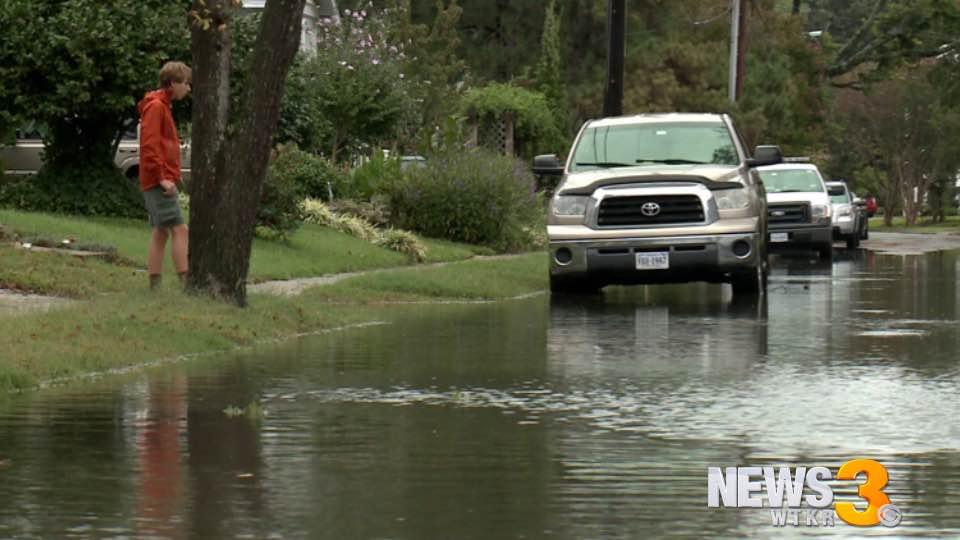 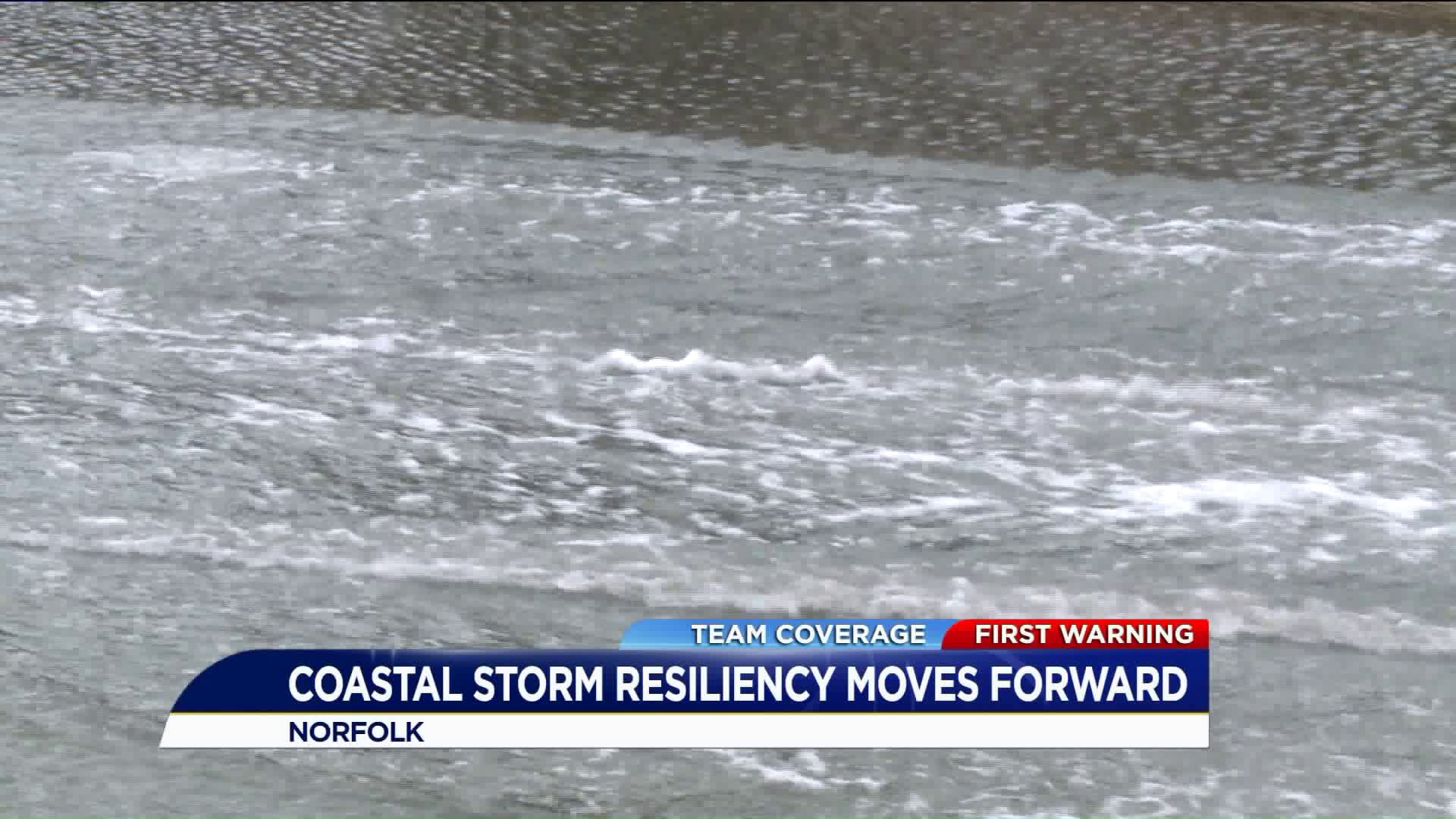 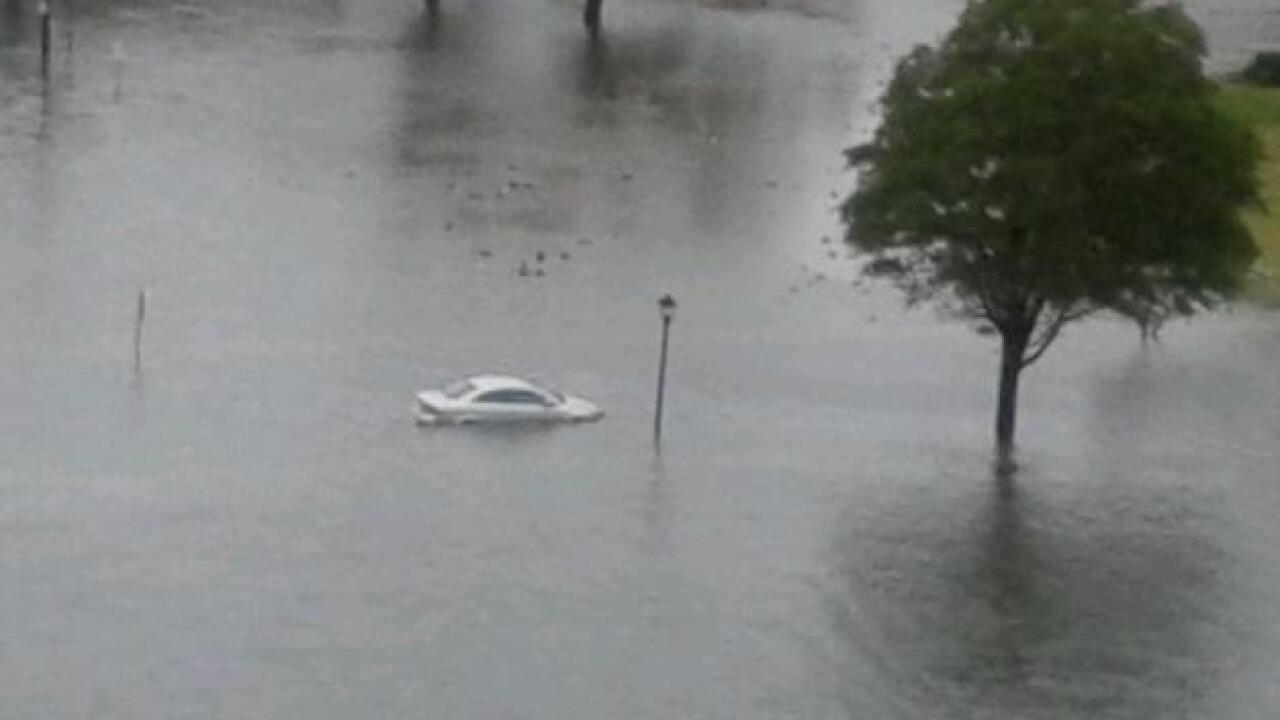 The U.S. Army Corps of Engineers, Headquarters, approved the team to move forward in the study process by having the study pass the Agency Decision Milestone.

That means Army Corps of Engineers leadership agreed with the finding of the study so far and approved the Recommended Plan to move forward towards the final report.

"The Army Corps of Engineers is a tremendous partner and I appreciate the proactive approach the Corps and the City are taking to reduce risk and mitigate flooding in our city, " said Norfolk City Manager Doug Smith.  "We are thrilled to reach this milestone and look forward to the Chief of Engineers Report recommending the projects that will help us create the coastal community of the future."

The study is based on a 1.25 foot rise in sea level between 2026 and 2075. It calls for more than $1.7 billion to protect the city from flooding during large coastal storm events.

It includes a combination of structural measures like floodwalls, levees, and storm surge barriers, as well as non-structural and natural, nature-based features.

"The water is undoubtedly rising in the City of Norfolk - we see that frequently on our flooded streets," said Col. Jason Kelly, Norfolk District commander.  "This project, in combination with all of the outstanding efforts that the City of Norfolk is executing, will provide increased protection for the city infrastructure and population as the coastal flooding threat will continue to increase in the future."

The final plan will be available for public review and comment, before being submitted to Congress in the form of a Chief of Engineers Report, which is expected in January 2019.

The projects recommended in the final report can be included in future budgets to help reduce the risk of storm damage in Norfolk.