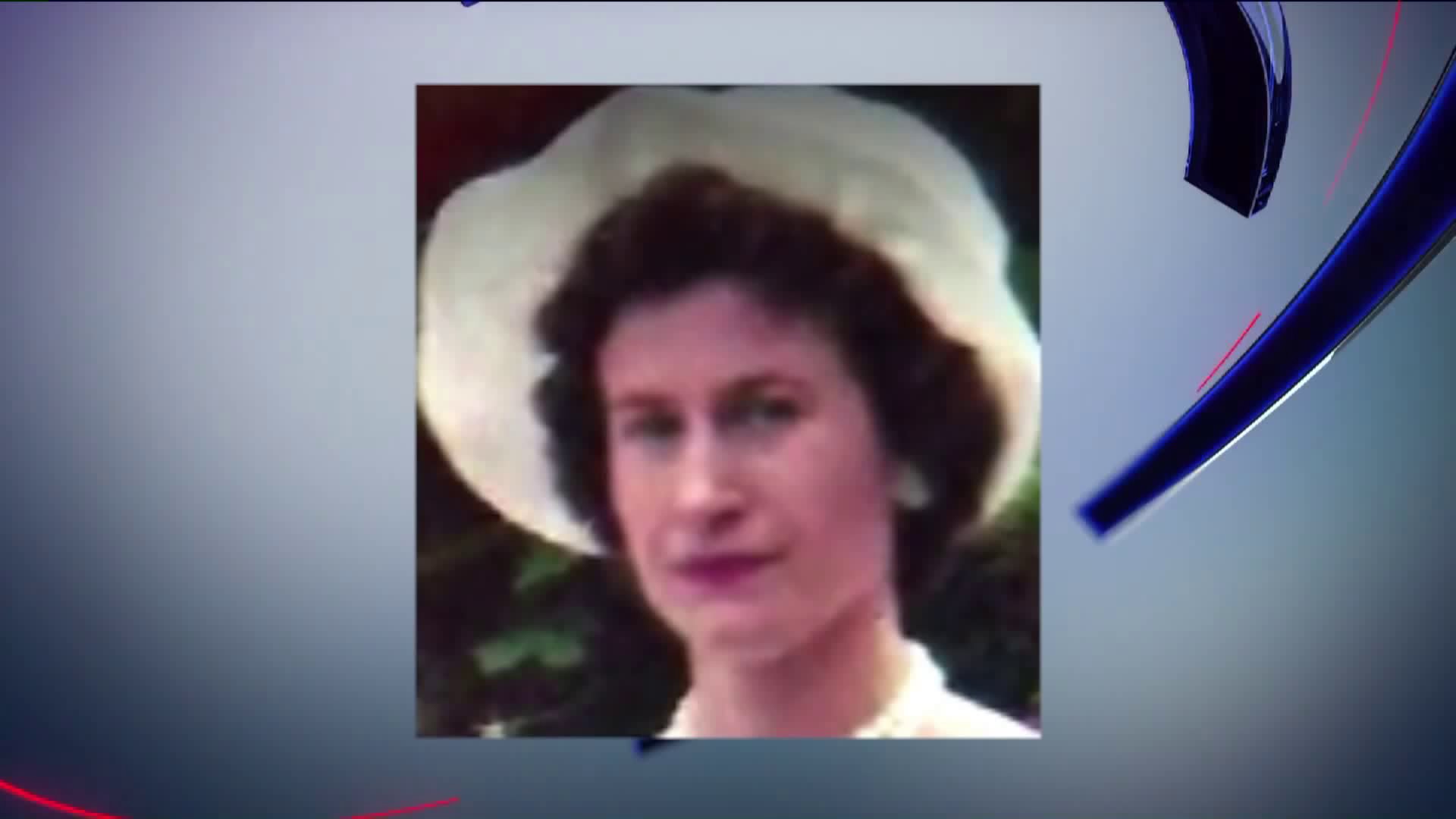 During an investigation into the missing person case of Louise Pietrewicz, Southold Police detectives searched the basement of a home located at 1675 Lower Road. 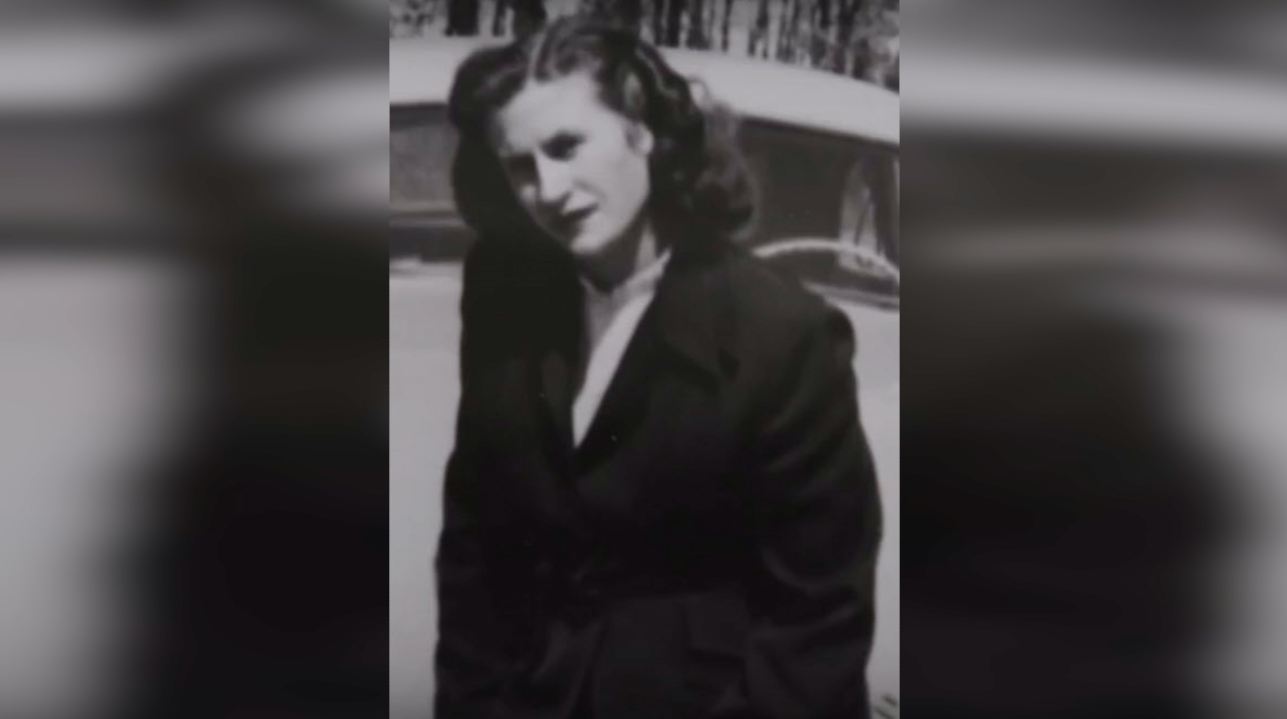 SOUTHOLD, N.Y. — Skeletal remains dug up in the basement of a New York home may belong to a woman who disappeared in 1966, according to WPIX.

During an investigation into the missing person case of Louise Pietrewicz, detectives searched the basement of a home at 1675 Lower Road in Southold, Long Island.

For years, Pietrewicz’s disappearance was viewed as a missing persons case. But interest in the unsolved mystery began again last October, when The Suffolk Times published a special report about the case.

At the time of her disappearance, Pietrewicz was romantically involved with a local police officer, William Boken. He died in the early 1980s. But The Suffolk Times reports that Boken’s former wife, Judith, had told investigators that a body was buried in the basement of their old house in a burlap bag. The basement had been searched and parts of it were dug up in 2013 with no results.

The current home owner, who has no involvement in the disappearance, consented to the recent search which began last Thursday.  Suffolk County Police Homicide detectives assisted Southold Police by using ground-penetrating sonar, which led to additional digging in the basement of the home where skeletal remains were discovered.

The remains were taken to the Office of the Suffolk County Medical Examiner to determine the identity and cause of death.