VDOT contractor from Chesapeake hit on I-85 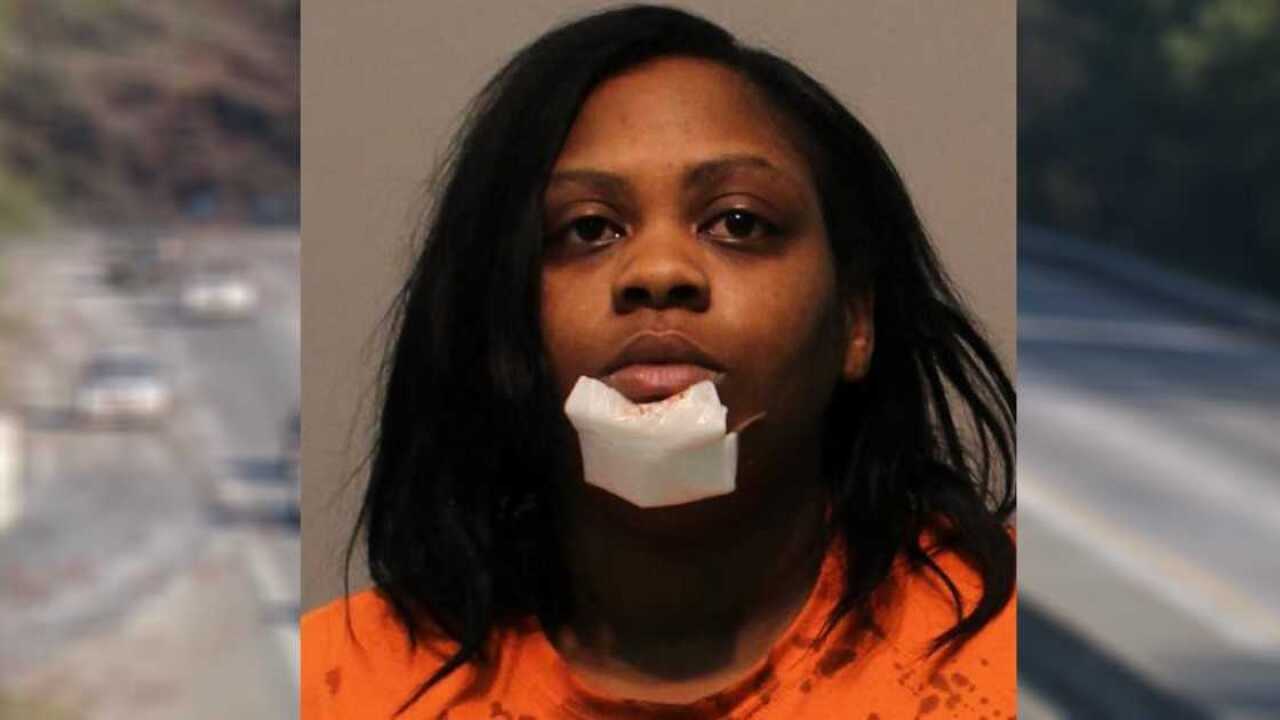 PETERSBURG, Va. – A VDOT contractor was seriously injured after being hit by a car while on the job, according to Virginia State Police.

On Friday at 4:30 p.m., troopers responded to a crash involving a pedestrian on southbound I-85.

According to police, a 2010 Nissan Maxima driven by Patrice West, 28, was traveling in the left lane and veered off road, striking Donald C. Wesley, 31, of Chesapeake.

Wesley, a VDOT contractor employed by DBI services, was working in an active work zone repairing guardrails on the left shoulder. The impact pinned Wesley against the guardrail post equipment.

Wesley was initially taken to the hospital by ambulance, but transitioned to Med Flight for treatment of his injuries. He was taken to Southside Regional Hospital and released later that day.

West was charged with reckless driving, failure to maintain control and driving while suspended ninth offense. She was arrested for a warrant out of Chesterfield for failure to comply with a court order.

West is currently being held without bond at Riverside Regional Jail for the warrant out of Chesterfield.