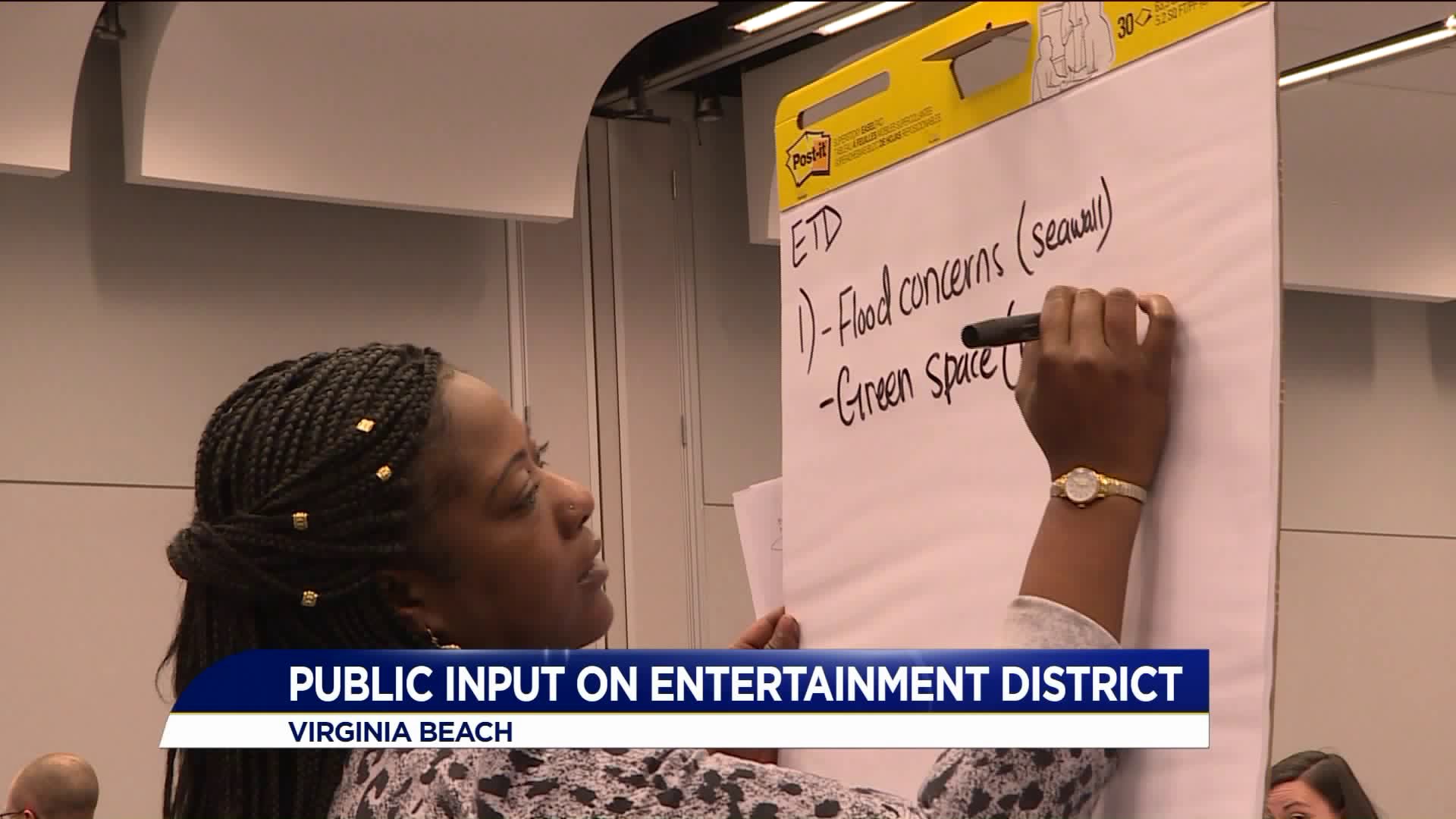 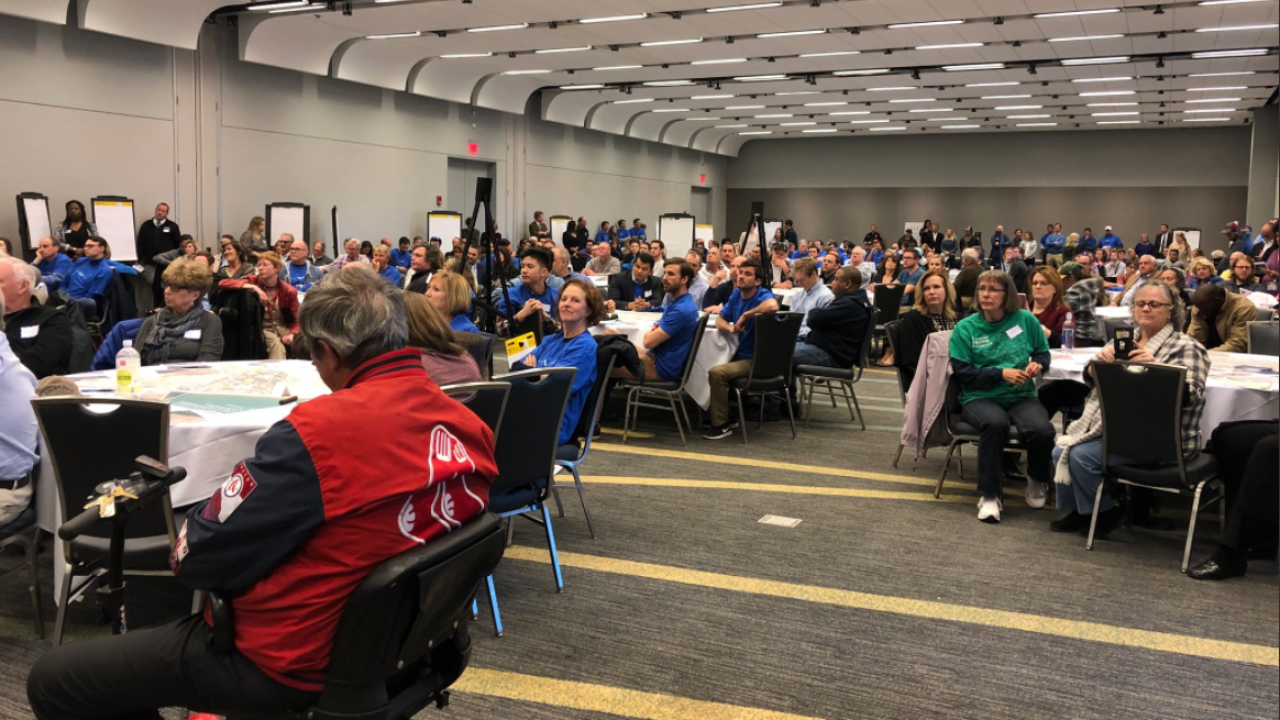 VIRGINIA BEACH, Va. - The City of Virginia Beach held a public workshop Thursday night to allow residents to share their ideas on what they'd like to see at the Oceanfront.

Attendees got the chance to watch a new video from superstar music producer and Virginia Beach native Pharrell Williams showcasing his vision for the new entertainment district, which spans from 14th Street to 20th Street.

Citizens could voice their opinions on four projects: The pier project, plans to revamp the old dome site and a proposed sports center.

"I think it would be a good thing for people coming in. They don't know where to go, but having all this in one area - it's almost like having a menu," said Virginia Beach resident Josh Kimas. "Do I want to shop, go surf on some waves? There's a lot of opportunity."

The goal of the entertainment district is to create a variety of family-friendly activities year-round for tourist as well as locals.

The pier project will include a huge ferris wheel, new restaurant, and a surfing hall of fame.

As for the old dome site, it would feature a surf pool, shopping, dining, and living space.

The city also wants to develop an indoor sports center that would help grow sports tourism.

They are also looking at how to deal with parking.

If you'd like to give your input, you can take this online survey from now until March 30.