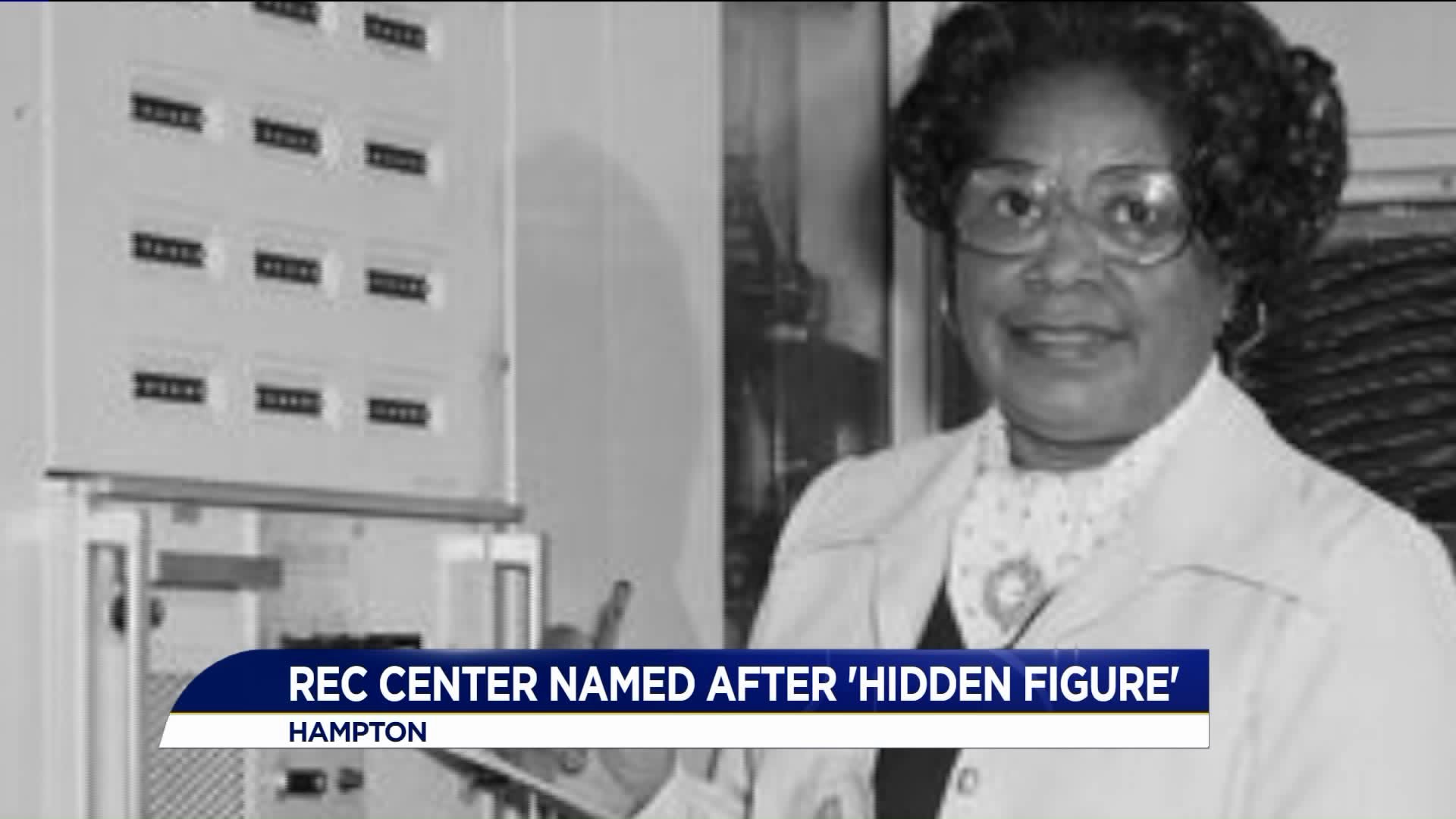 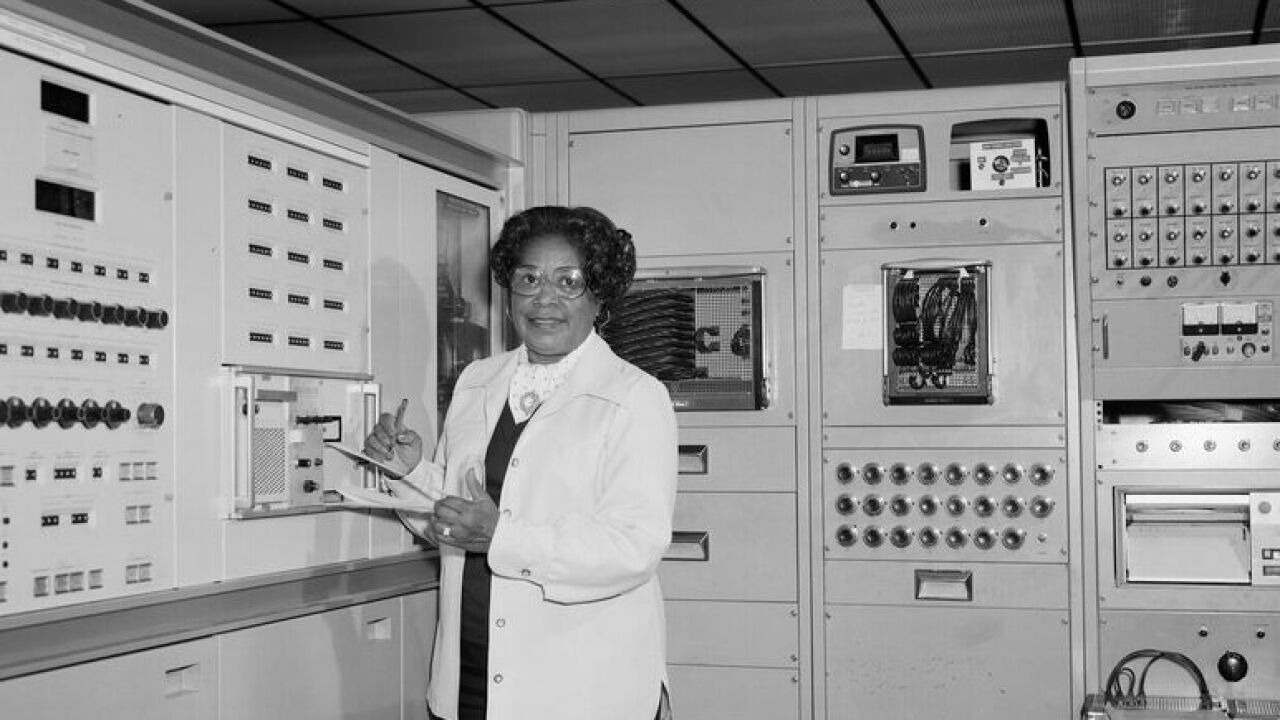 HAMPTON, Va. - A renowned city of Hampton native will be permanently remembered in the city.

Mary Jackson is a NASA trailblazer that will have a new neighborhood center in her name. Hampton City Council made a unanimous vote at the council meeting on March 14 and the dream turned into reality.

Jackson is referred as a hometown hero and will be recognized on something tangible.

Jackson's daughter, Carolyn Lewis told News 3's Aleah Hordges that she always wanted something in her name in Hampton.

The community created a petition for the city to name a street or public park after Jackson back in March 2018. The petition received 2,500 signatures.

City council made the historic vote a year later. "They were so sure and right about what they were doing that they already had a huge sign made up that they're going to put on the site," President of USW Local 8888, Arnold Outlaw said.

The Mary Jackson Center will replace the original old Hampton neighborhood center that was at 201 Lincoln Street. It closed in 2015 because it was in poor condition.

Jackson graduated from Hampton Institute now Hampton University in 1942. She was one of NASA's first black engineers in 1958.

She retired 27 years later. "She worked to get to where she needed to be," mentioned Lewis.

Jackson was also portrayed in the award winning movie Hidden Figures and has left a mark in the community.

"She took in students from Hampton Institute," said Dwight Kirk, media liaison for Local 8888. "She gave free lessons in math to people in neighborhoods whose parents couldn't pay."

Now the community said she no longer a hidden figure and Jackson's legacy will soon be a constant reminder.

The city of Hampton said they're currently looking for a location and a designer to begin construction on the Mary Jackson Center.