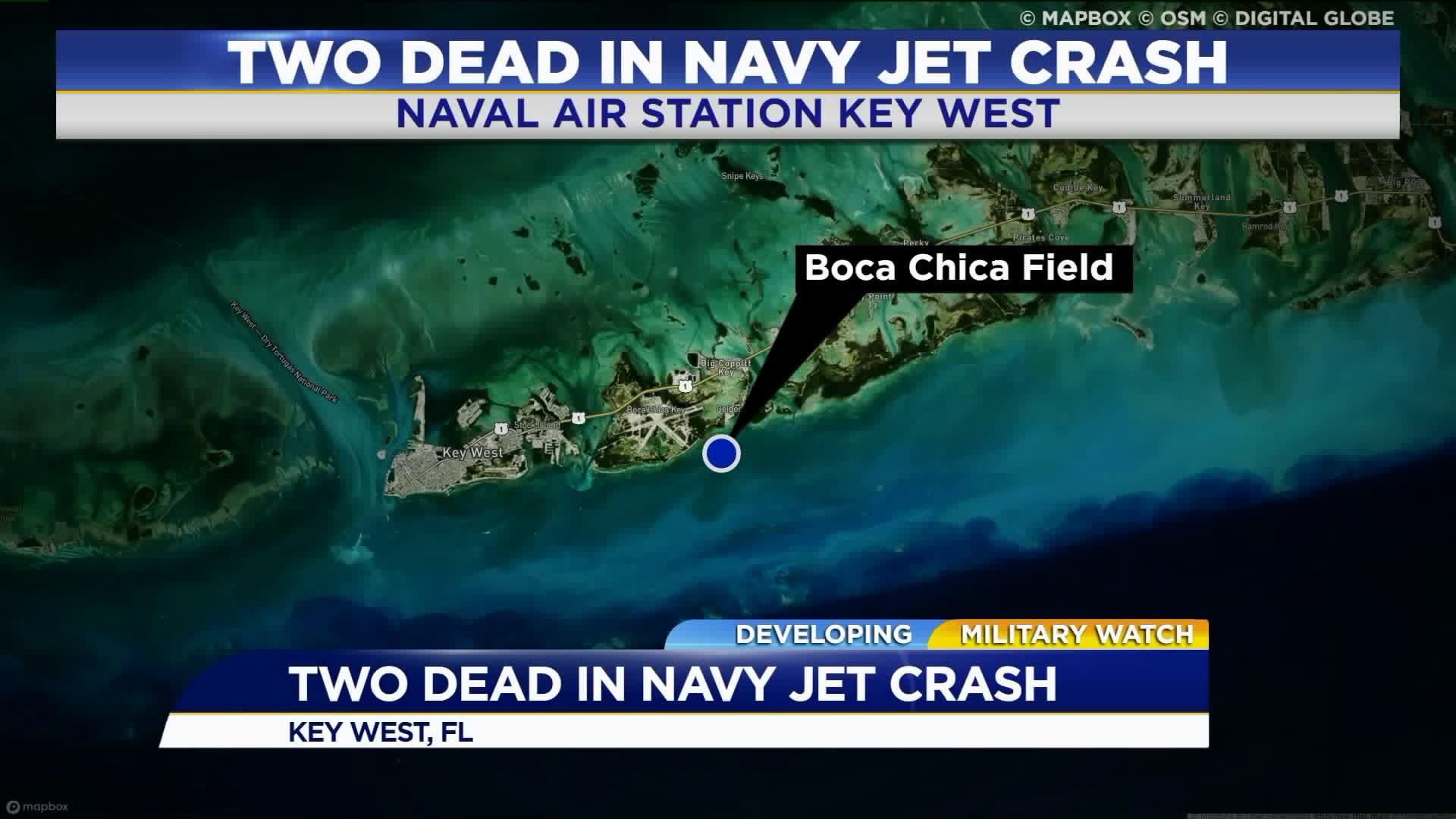 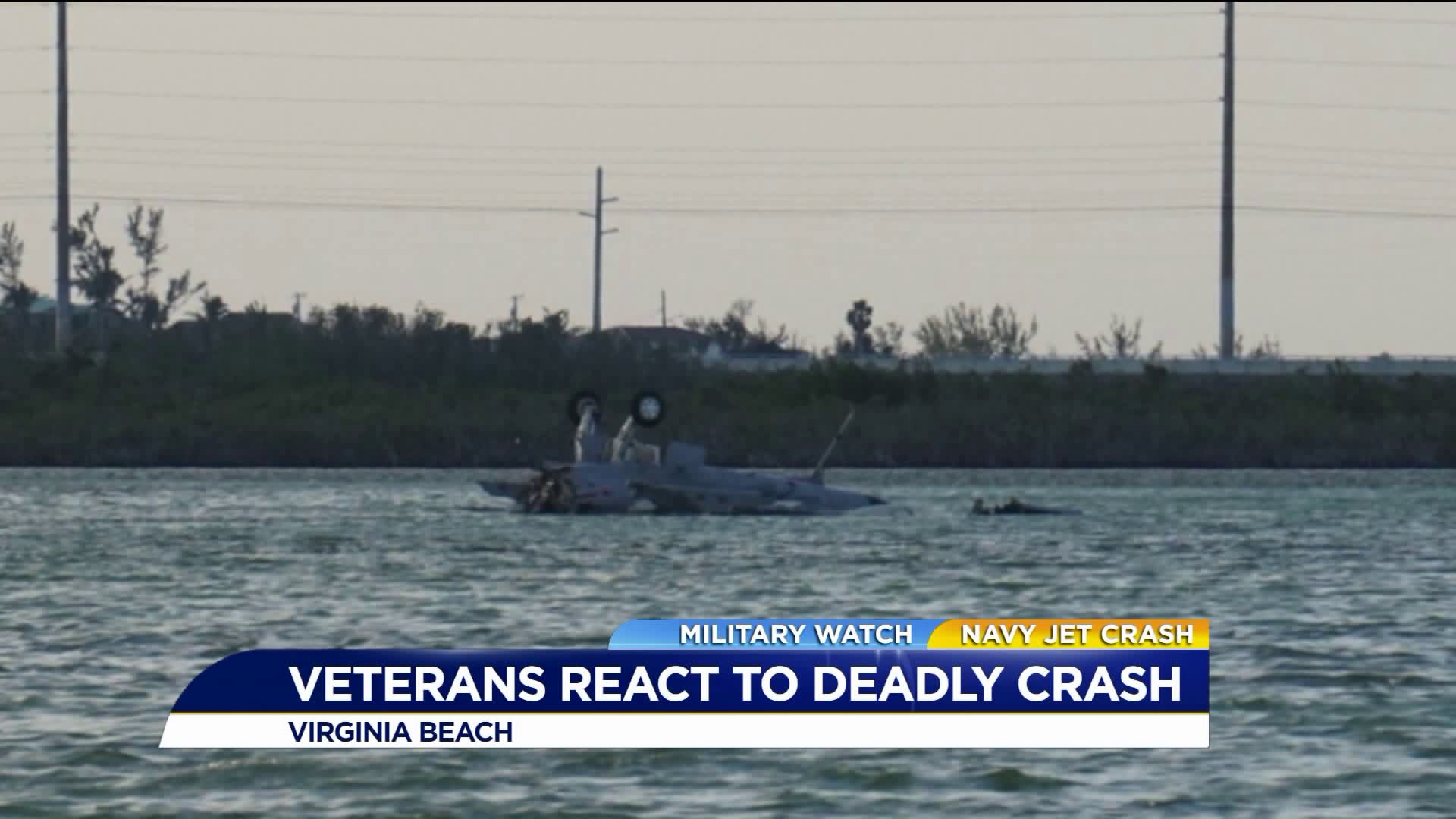 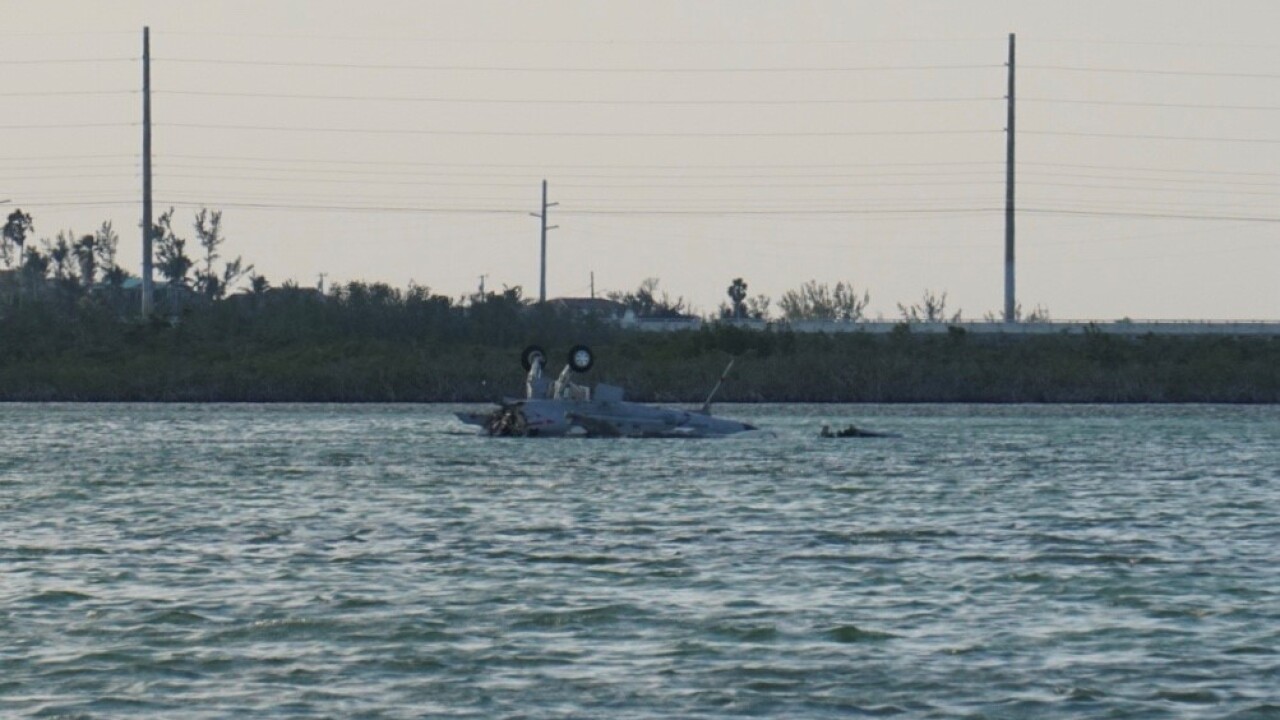 KEY WEST, Fla. - Two Sailors have died after a Navy jet went down during a mishap Wednesday, according to the Navy.

The jet was an F/A-18 Super Hornet that is a part of Strike Fighter Squadron 213, the “Blacklions,” based out of Naval Air Station Oceana in Virginia Beach.

The crash happened at 4:30 p.m. in shallow waters. The aircraft went down one mile off the runway on final approach Boca Chica Field, Naval Air Station, Key West.

According to a Navy official, the pilot and weapons system officer were recovered from the water and taken to the Lower Keys Medical Center. Both were later declared dead.

Officials said the aircraft was conducting a training flight.

The remaining squadron of Carrier Air Wing EIGHT were briefed by Navy officials on the mishaps, and the squadron also took Thursday off from training to grieve.

As of Thursday afternoon, the F/A-18F that crashed is still in the water and will be there until the Mishap Investigation Board (MIB) conducts its investigation.

The cause of the mishap is currently under investigation.

VFA-213 is scheduled to complete their training in Key West on March 21 where they will return to Naval Air Station Oceana.

The Navy has also coordinated efforts to oversee the environmental impact of the mishap.

'They're still flying together, together forever' Vets react to Navy fatal jet crash 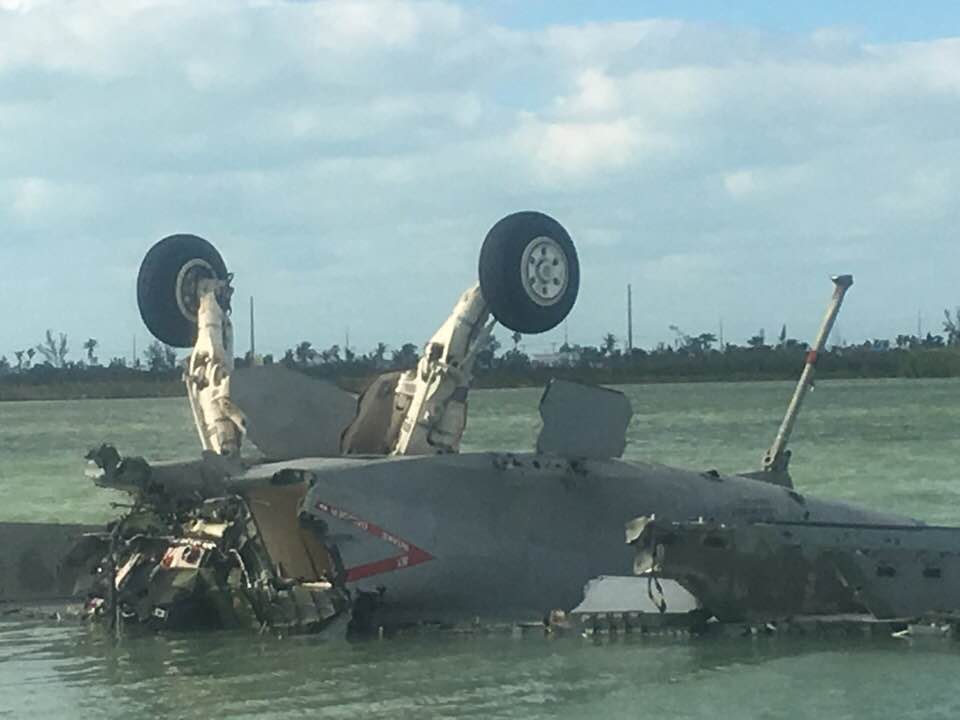