What to look for in the Pennsylvania special election 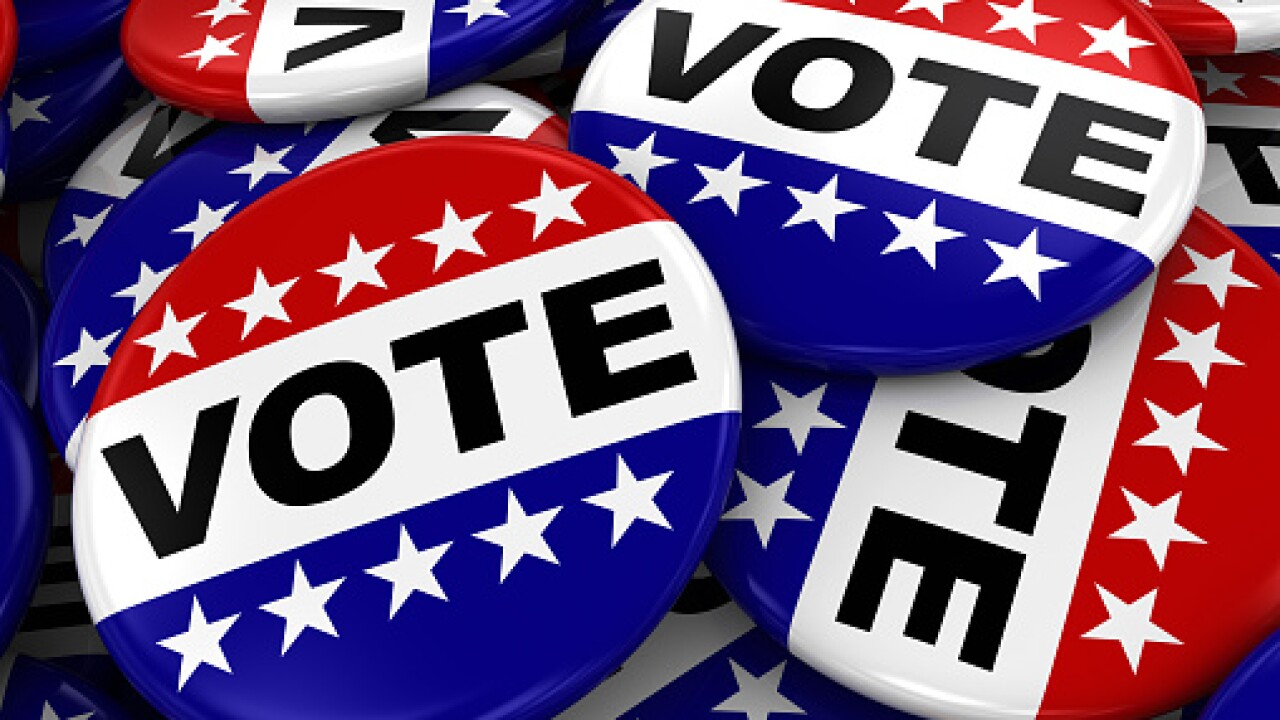 Voters in southwest Pennsylvania are heading to the polls Tuesday for a special election.

Democrats, looking to take back the majority in Congress next year, are hoping a high-profile win in Pennsylvania’s 18th District will give them a boost in the heart of Trump country.

Republicans are hoping to avoid a defeat in a district that has voted Republican since 2002.

Here’s a closer look at what to watch tonight (and after):

THE “W” WORD: Democrats are eager to call 2018 a wave year in which they’ll take back the majority in the House, and possibly the Senate. It’s too early to make that call now, but if Lamb wins, it will bolster Democrats in districts that seem out of reach both due to their political makeup and fundraising. They can gain some major “Mo”(mentum) here tonight that could help bring in a big “W” in November.

THE DISTRICT WILL LIKELY DISAPPEAR: If you thought $12 million being spent by outside groups on one special election race that won’t immediately change the power dynamics on Capitol Hill was crazy, consider this: The district will likely disappear in November! The Pennsylvania Supreme Court ruled the current congressional map unconstitutional and created a new one after the governor and Legislature failed to agree on how to change it. The area has been split up into different districts beginning next year, which illustrates just how seriously both sides are taking this race.

WHICH SURROGATE MADE THE BIGGEST IMPACT: Trump, Vice President Mike Pence cut comma and former Vice President Joe Biden all campaigned here for the candidates. They will certainly hit the trail for more candidates between now and November, but how and where they campaign next could change after the votes are counted in Pennsylvania’s 18th.

THE BLAME GAME: If Republicans lose tonight, they will call Saccone a poor candidate who couldn’t fundraise and didn’t define himself early enough. If Democrats lose, they’ll point to the district’s history and call a close race a win for them anyway (though Democrats have flipped 39 state legislative seats since Trump took office, they haven’t been able to do it for a congressional seat).