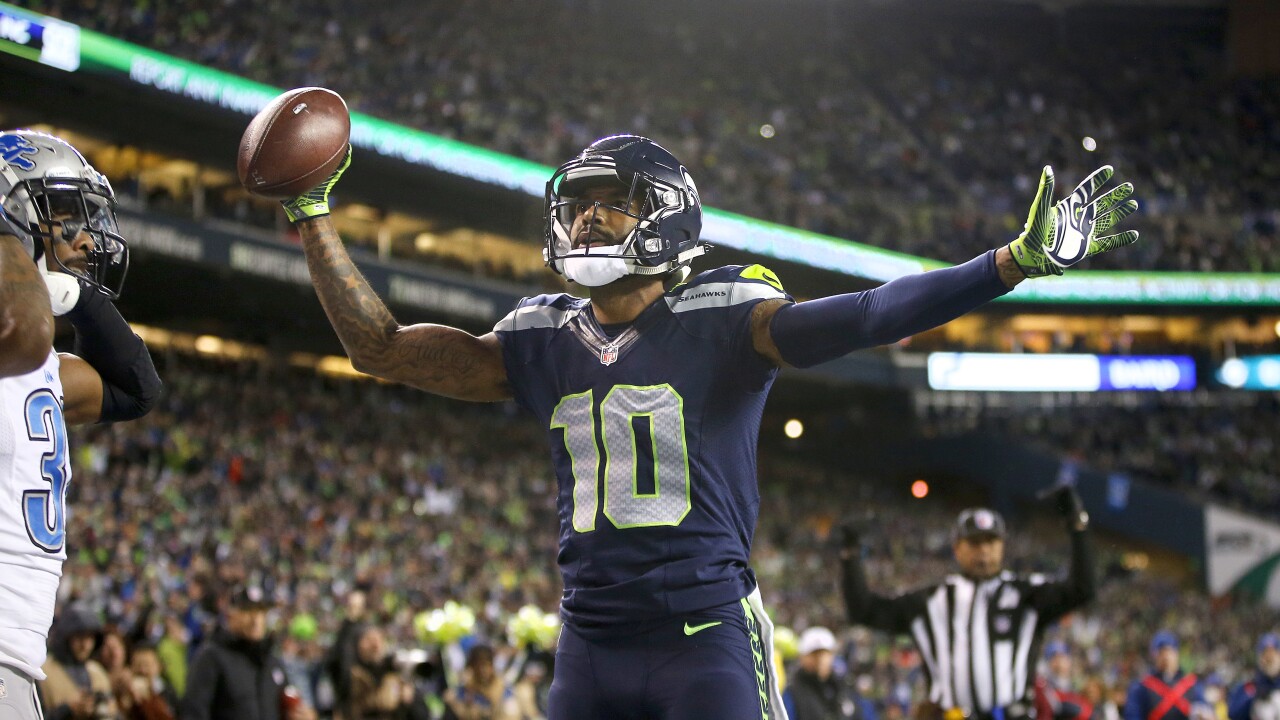 Richardson (6-0, 183) was originally selected by the Seattle Seahawks in the second round (No. 45 overall) of the 2014 NFL Draft. He has appeared in 47 career regular season games with 19 starts, recording 95 career receptions for 1,302 yards with eight receiving touchdowns for Seattle from 2014-17.

Redskins are expected to sign WR Paul Richardson to a five-year, $40 million deal with $20 million in guarantees, sources say.

Expectation around the league from multiple personnel execs is that former #Seahawks WR Paul Richardson will wind up signing a deal later this week w/ the #Redskins.

Coming out of the combine, Redskins were looking to add a "speed" WR to line up on the other side of Josh Doctson

There's more to Paul Richardson than just those big playoff moments. He brings his talent to Washington next. pic.twitter.com/6q0BEfCrW7