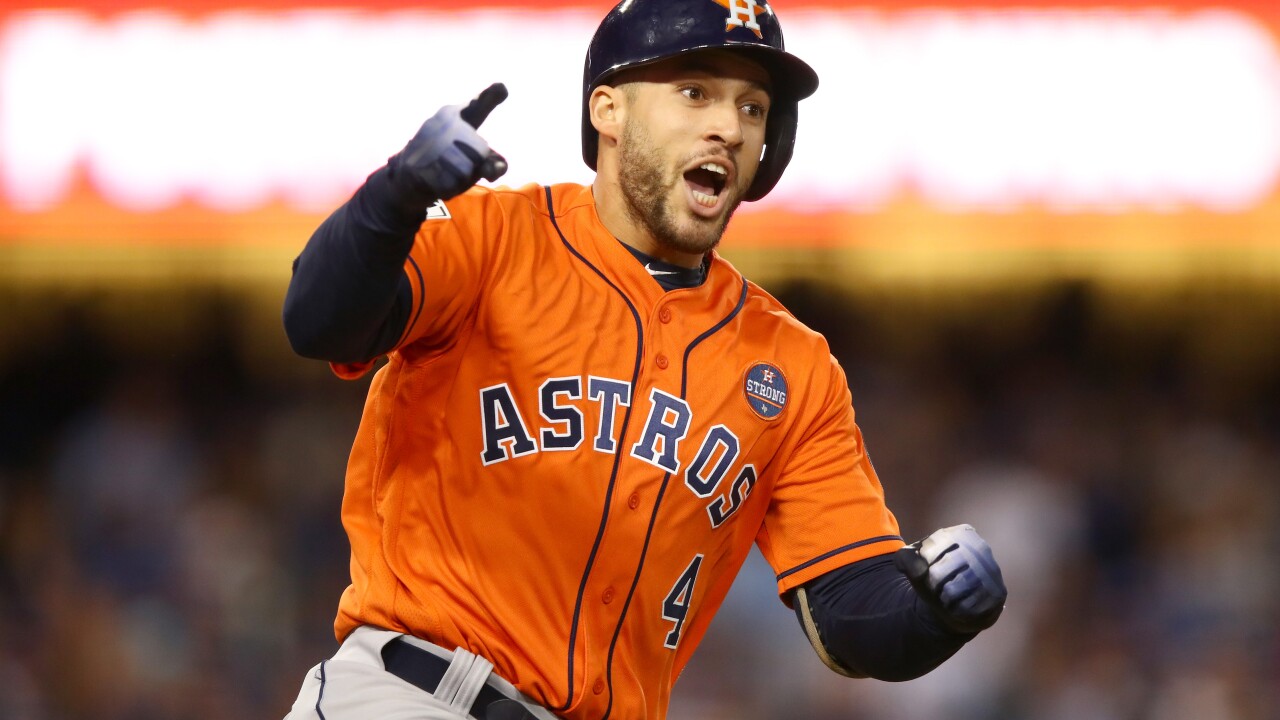 WASHINGTON – The 2017 World Series champion, Houston Astros, will fly to Washington D.C. to be recognized by President Trump at the White House.

This is the East Room of the White House where @realDonaldTrump will meet the Astros in two hours pic.twitter.com/7GkygGK2IF

Coming into the 2017 World Series, the Houston Astros were 0-4 in games on baseball’s biggest stage. After a Game 7 thumping of the Los Angeles Dodgers 5-1 Wednesday night, Houston finally has it’s title.

This is the franchise’s first World Series title in their 55 year history, which was the third longest championship drought in the major leagues.