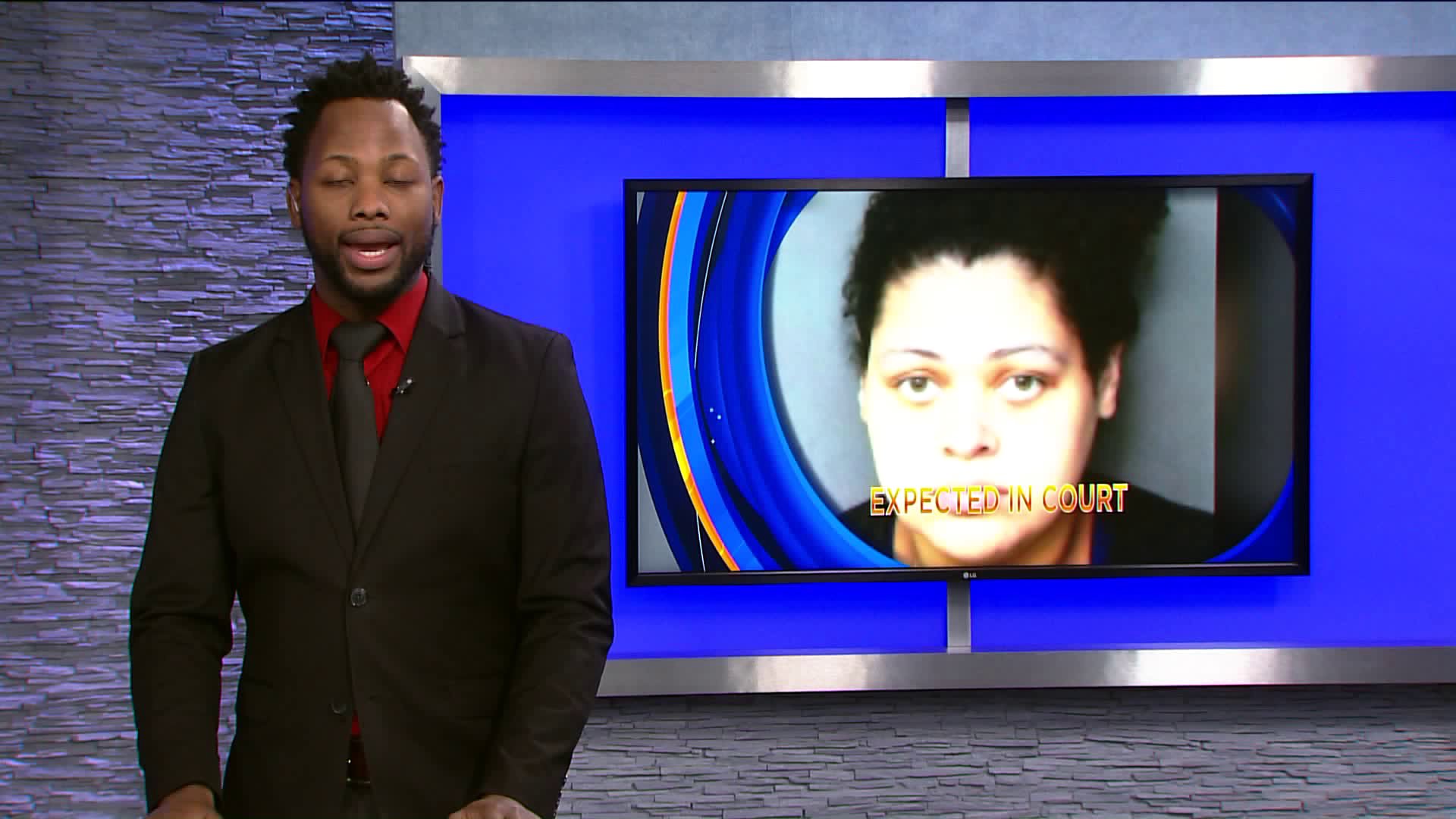 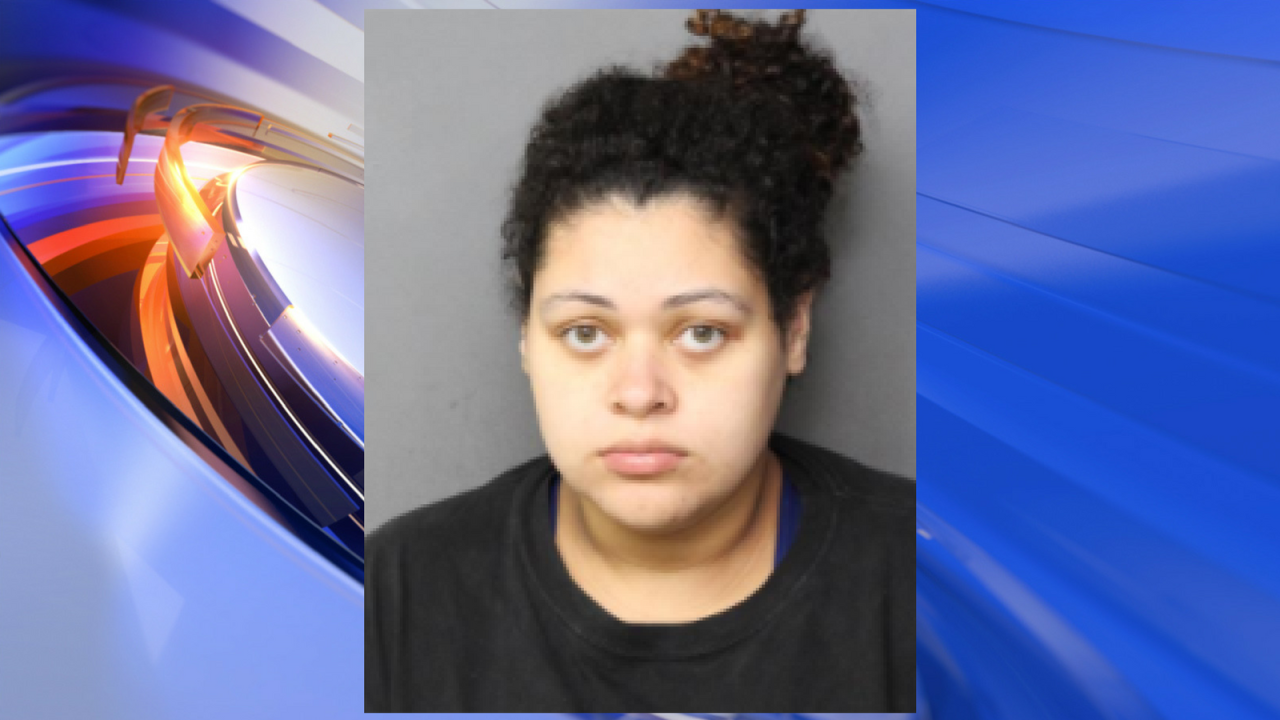 NORFOLK, Va. - A Norfolk woman accused of lying about giving birth to a baby had her case certified by a judge to a grand jury Monday morning.

The 23-year-old has several charges against her including, child neglect and cruelty to a child.

Jones is accused of bringing a newborn to Bon Secours DePaul Medical Center back on January 1, 2018.

According to court documents, she told police she found the newborn at the McDonald's on East Little Creek Road.

However, during an interview with police Jones admitted to giving birth to the newborn boy.

The little boy had a low body temperature, was in respiratory arrest and his umbilical cord had been cut but not clamped, which caused the baby to lose a lot of blood.

When police searched the 23-year-old’s home on Marne Avenue they found blood, a medical kit, and a one-year-old little boy crying.

Jones declined a request for an interview.