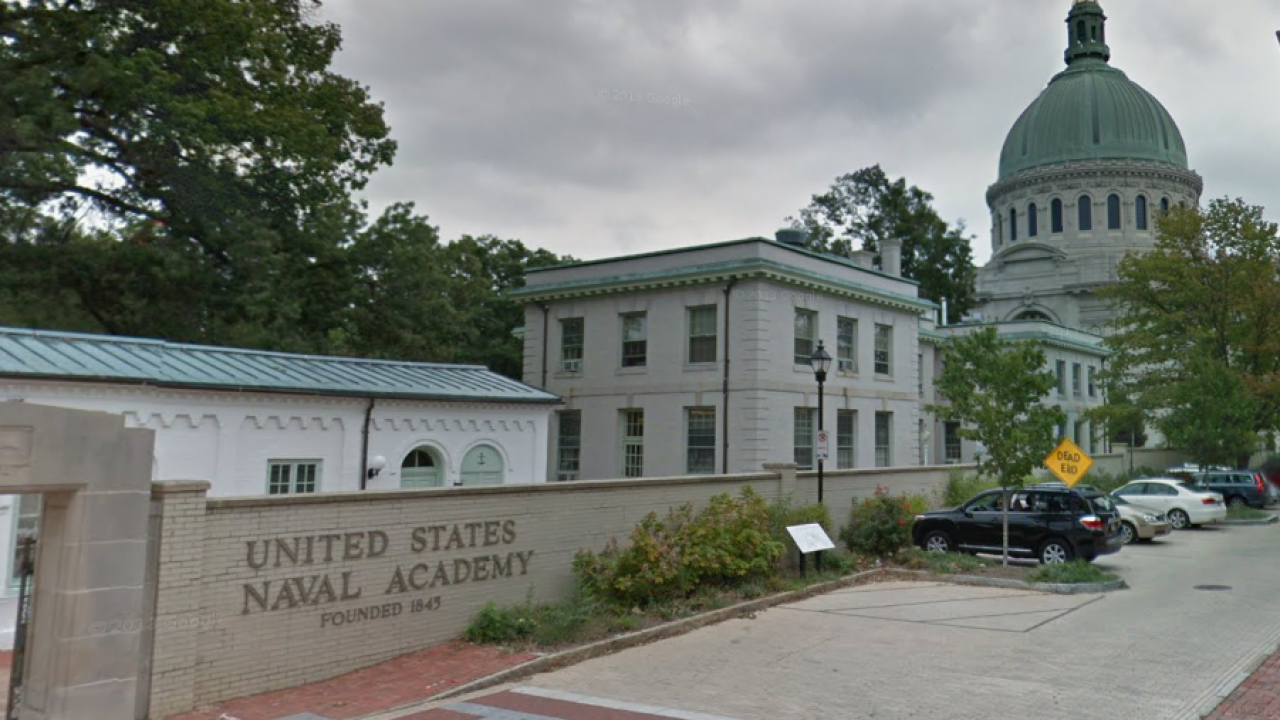 The US Naval Academy announced Monday that disciplinary proceedings have been opened against five officers accused of using illegal drugs such as cocaine, ecstasy and mushrooms.

Additionally, the Academy began investigating four more officers for allegedly failing to report the known drug use of others. All nine involved officers are midshipmen, the most junior rank in the Navy.

Naval Academy spokesman Cmdr. David McKinney said in a statement the investigation is still ongoing and Navy has the option to try the accused in a court-martial.

“The United States Navy and the Naval Academy both have a zero tolerance policy when it comes to the use of illegal substances and take all allegations of misconduct seriously,” he said.

He added that “Administrative discipline can include demerits, loss of privileges, restriction, and separation from the Naval Academy.”