More than $4,000 dollars in equipment and tools stolen from Virginia Beach church 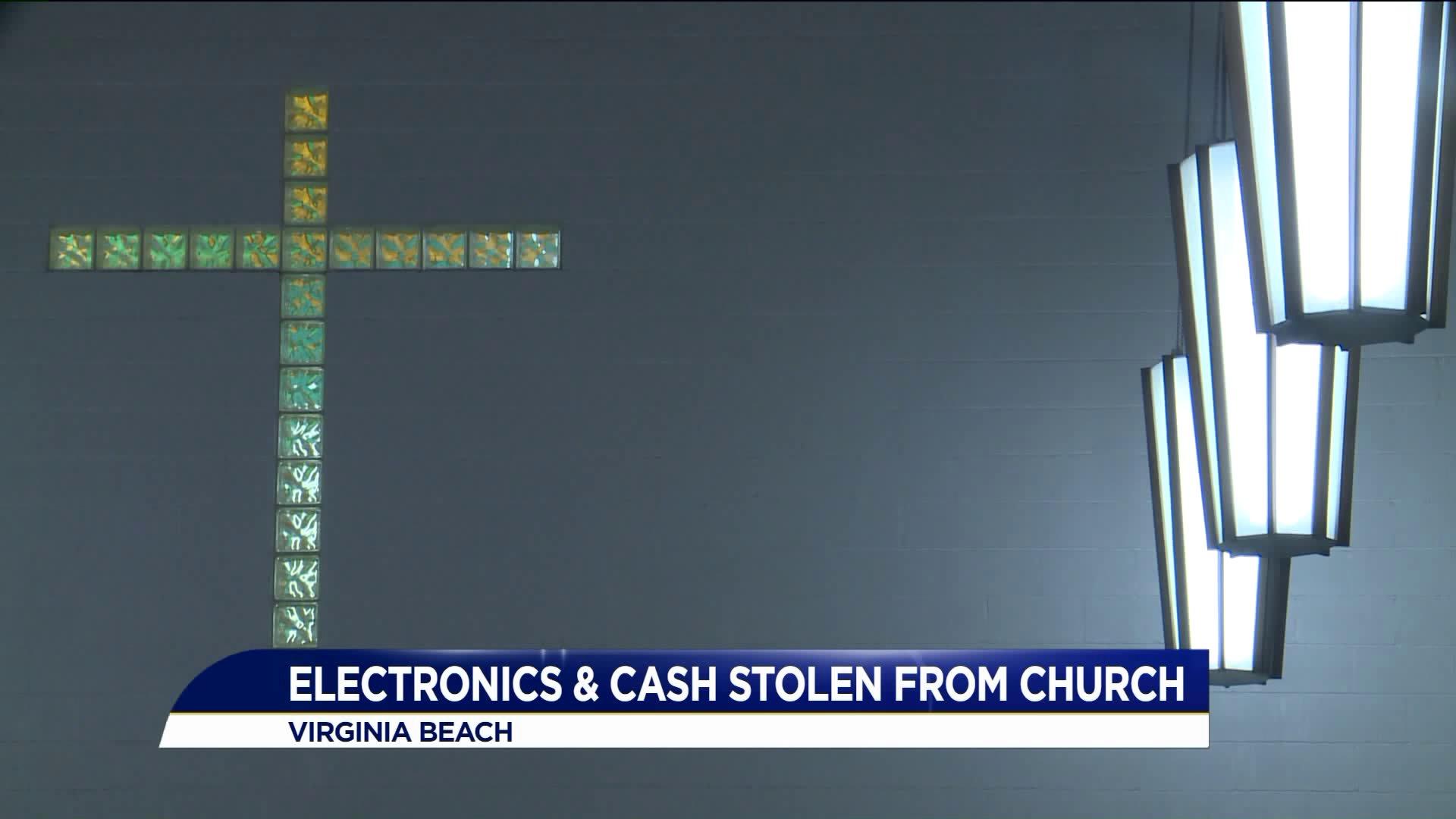 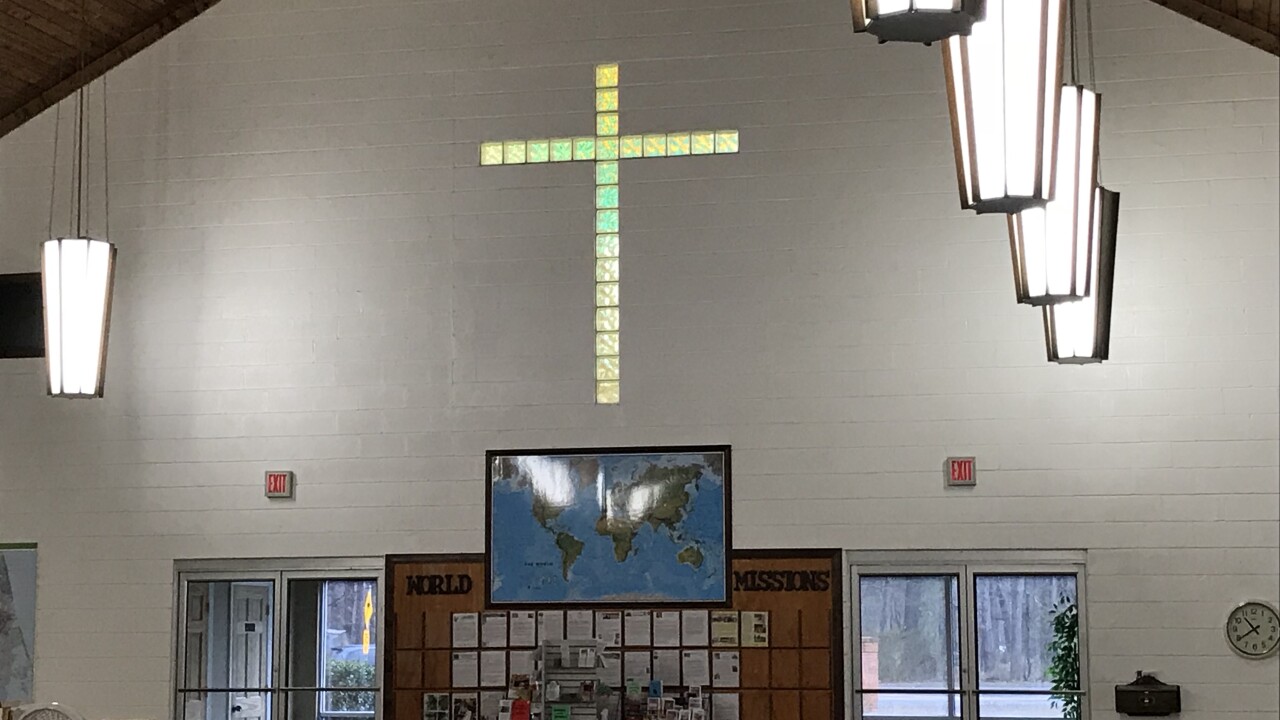 A police report filed over the weekend states more than $1,800 dollars in electronic equipment was taken from the church.

Virginia Beach police later told News 3 other tools and supplies were taken from the premises as well, the total amount of stolen goods amounts to $4,000.

Roscoe James Jr. is a contractor who is renovating the church. He told News 3 he hires men from the Union Mission to help them get back on their feet. He thinks one of the men he hired may be responsible for taking the electronics.

James said in the 25 years that he has hired from Union Mission, he has never had this issue. He told us he and an employee worked together on the church all week but due to multiple issues at the job site he had to let the employee go and they left on bad terms. He said this man knew how to get into the building and James thinks after the employee was fired, he took out his anger on the church.

All of this has been communicated with police, who told us they have a commercial burglary report on file. James said he never knew the man's last name or information. James said he is still trying to get in contact with his former employee about the stolen items.

The police report lists an amplifier, an assisted listening system, flash drives, microphone and receiver, microphone stand, sound cards, a wireless mic and wires and connectors for the stolen goods.

James said he had tools stolen from the church as well.

The pastor told News 3 today petit cash was also taken from the church.

James said he wishes the man would have come forward and either returned the items or owned up to his mistake and James even said he would have forgiven the man but now they have to go the legal route.

If anyone knows about this crime and can help police get to the bottom of it, they urge you to call the crime line at 1-888-LOCK U UP.