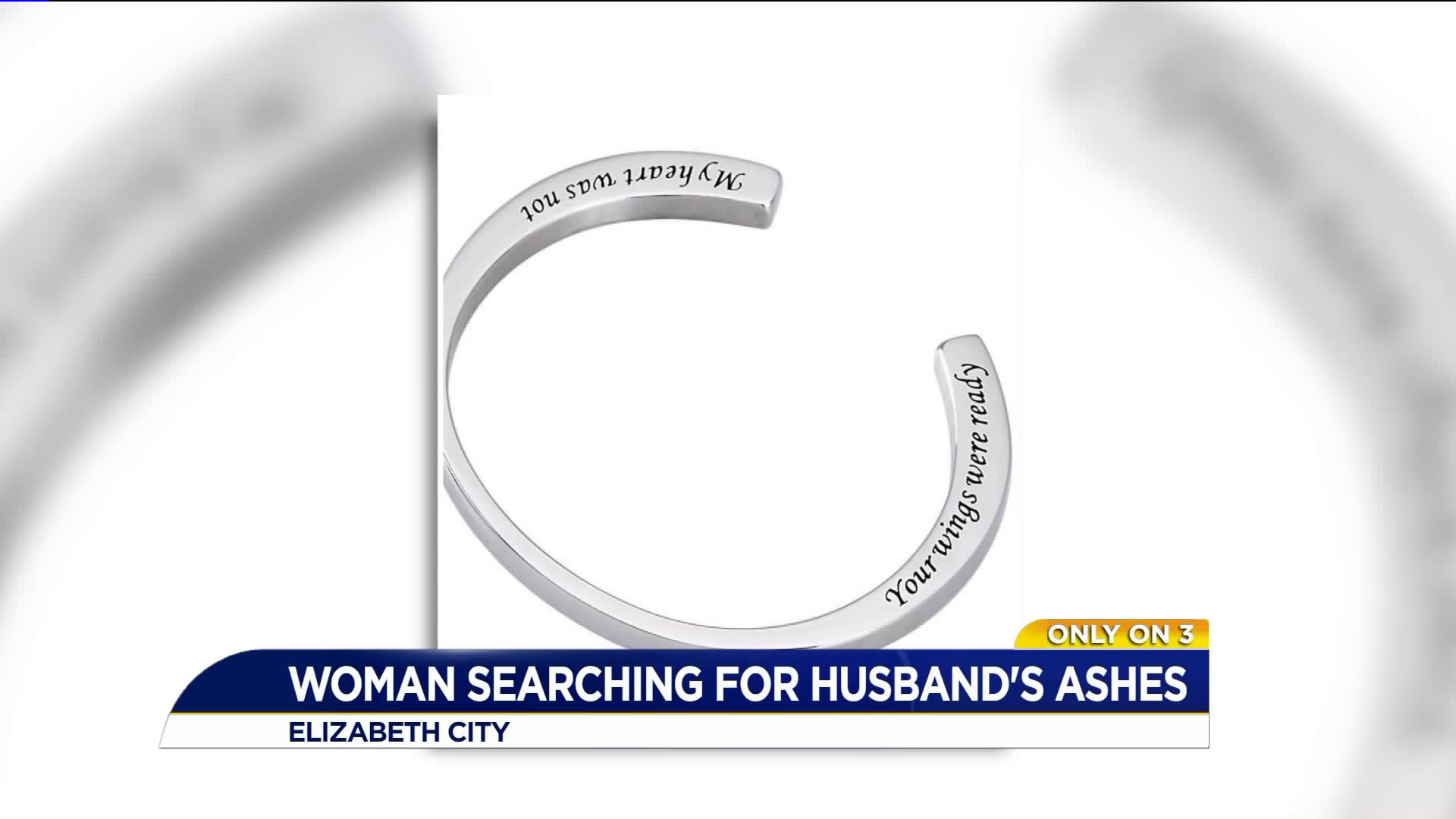 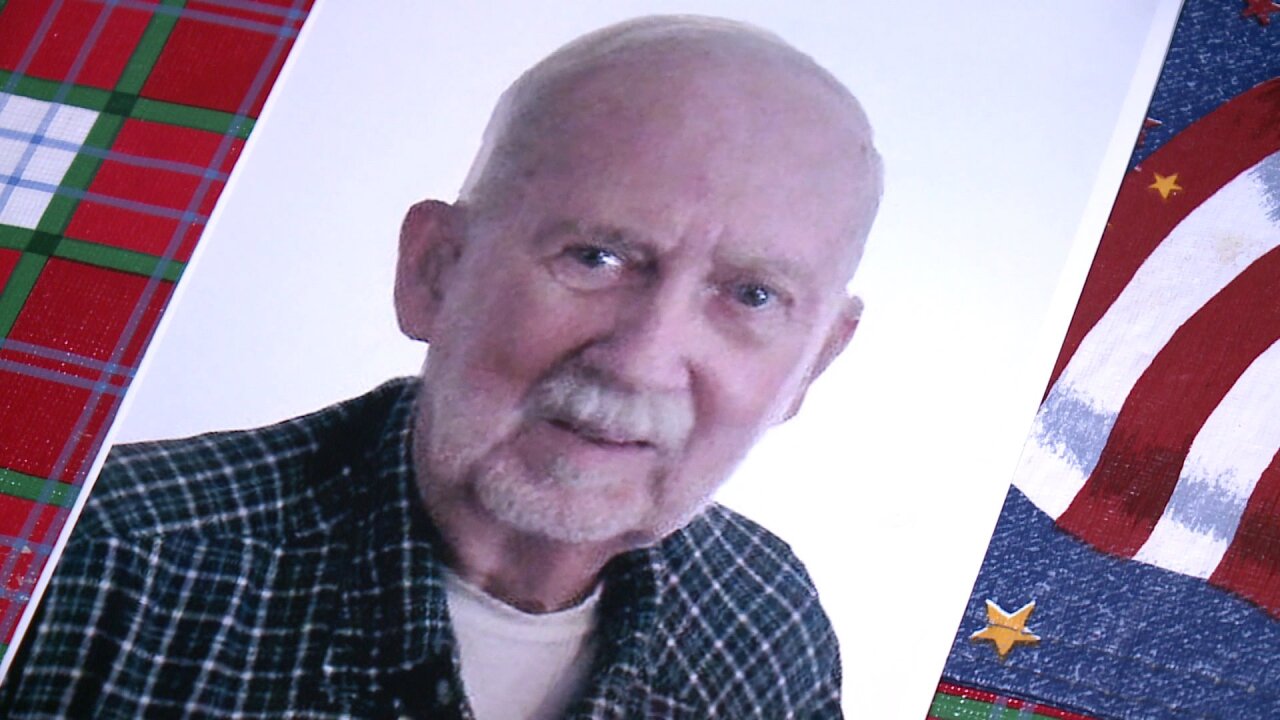 ELIZABETH CITY, N.C. - A quick trip to Walmart took a devastating turn for a Hertford woman. Alice Leggett said while she was putting her grandson into her car, someone stole her tablet and bracelet out of her shopping cart.

"I’ve lost him twice and I can’t replace him," said Alice through tears at her home.

John died in September at the age of 78. Alice says she has had a hard time coping with her loss, but the bracelet helped.

"At Christmas time I was given the gift from my children. I have four girls and two boys. The girls have a heart necklace with his ashes and the two boys have bullets that have ashes in it. It’s something you can’t replace," explained Alice.

Without the bracelet, Alice says she feels like has lost John for the second time.

"I just can't get over this and my child are devastated too," she said.

After the theft, Elizabeth City Police posted pictures of a woman entering and leaving the Walmart. Police would not call her suspect but say she is someone they want to talk to.

While upset about the action, Alice says she is not mad at whoever took her bracelet, she just wants to have it back.

She is asking anyone with information about the bracelet to call Elizabeth City Police. According to Alice, the bracelet is silver with the writing "Your wings were ready, my heart was not".

"Don’t hold onto it, don’t throw it away, please don’t, because I’ll never get that back," she said.