After almost 32 years, a police executive welcomes an arrest in the death of her sister 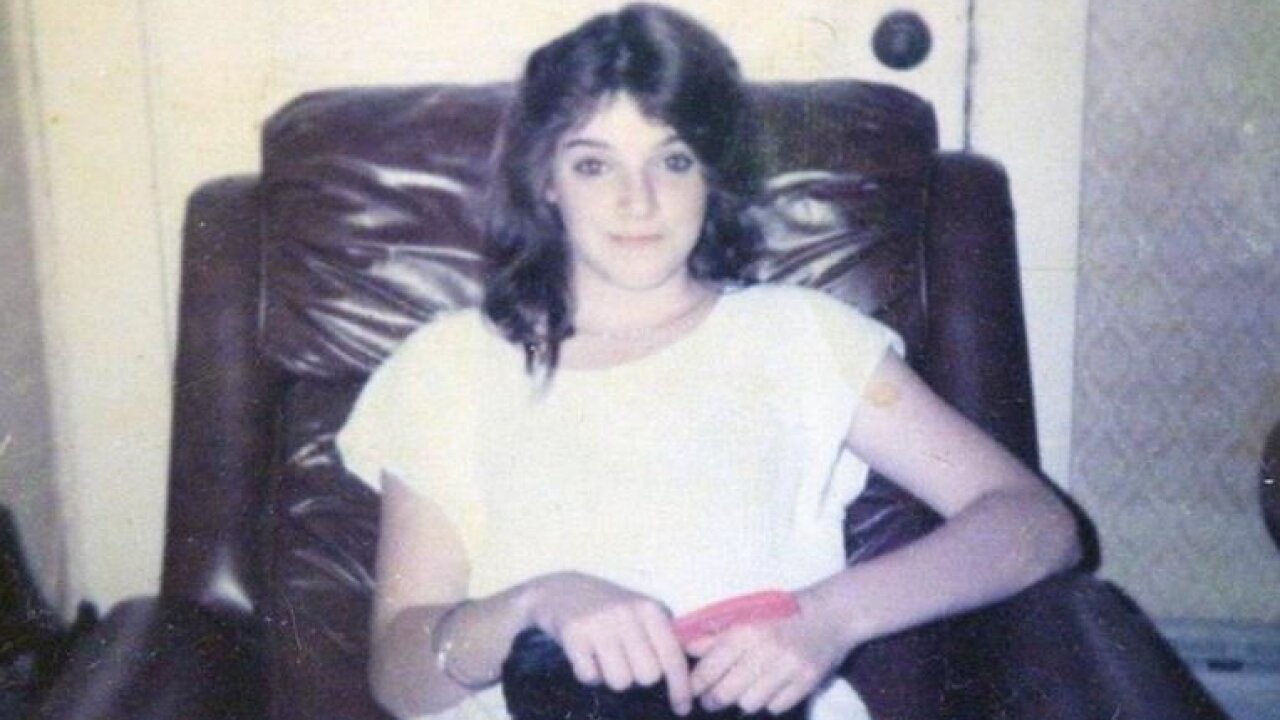 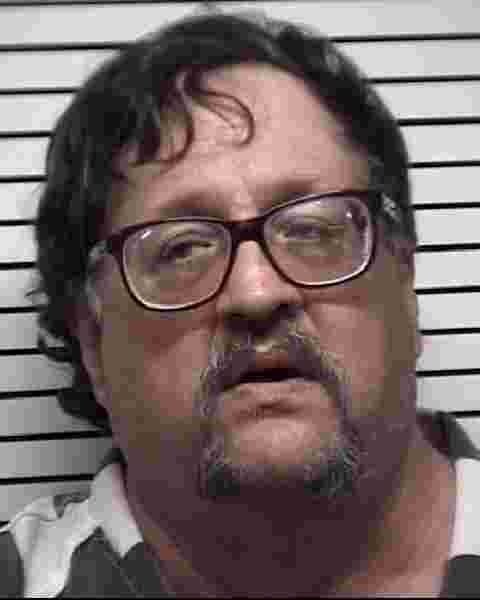 A North Carolina man was arrested in the October 1986 slaying of 15-year-old Tracy Gilpin in a case with personal connections to the leader of the Massachusetts State Police.

Michael Hand, 61, was arrested Friday in Troutman, North Carolina, and accused of killing Gilpin, whose body was found in a makeshift grave in Myles Standish State Forest almost 32 years ago.

The cold case was particularly meaningful for Col. Kerry Gilpin, Tracy’s sister and the current superintendent of the Massachusetts State Police. Kerry Gilpin was 16 at the time of her sister’s death.

“For the past three decades, we have remained hopeful that Tracy’s murderer would be identified,” Gilpin said in a statement. “The much-welcomed news of an arrest in the case leaves us cautiously optimistic that justice for Tracy is within reach.”

Hand was apprehended by Massachusetts State Police and local authorities, according to a state police news release. He is in custody in North Carolina and is expected to appear in court there Monday. Authorities did not divulge what led them to the suspect.

Authorities have started proceedings to have Hand brought to Massachusetts for prosecution in relation to Gilpin’s death, the release states.

Tracy, a teenager from Kingston, disappeared and was reported missing on October 1, 1986, and her body was found three weeks later. The medical examiner ruled the cause of death was a massive skull fracture and the manner of death was a homicide, according to the Plymouth County District Attorney’s Office.

Tracy’s story received renewed attention last year after her family offered a $10,000 reward for information leading to an arrest in the case. That reward was later raised to $25,000, according to The Boston Globe.

“It’s been 30 years. I know it’s solvable,” Kerry Gilpin told the Globe last year. “In my heart of hearts, I know that that person is out there.”

Her inside knowledge of policing has sometimes caused aggravation in the case, she told NBC News last year.

“The two perspectives, as a police officer and the sister of a victim, hurts me a little,” Kerry Gilpin said. “You know the workload that’s coming in with new cases, but obviously I want my sister’s case solved.”

The case “left a hole in the heart of her entire family,” the Massachusetts State Police said in a statement last year.

In a statement, Kerry Gilpin thanked the prosecutors and law enforcement employees who helped solve the case.

“My thoughts today are not just with my own family, but also with all the families who have lost loved ones to violence. We will continue to work tirelessly to find justice for all murder victims,” she said.