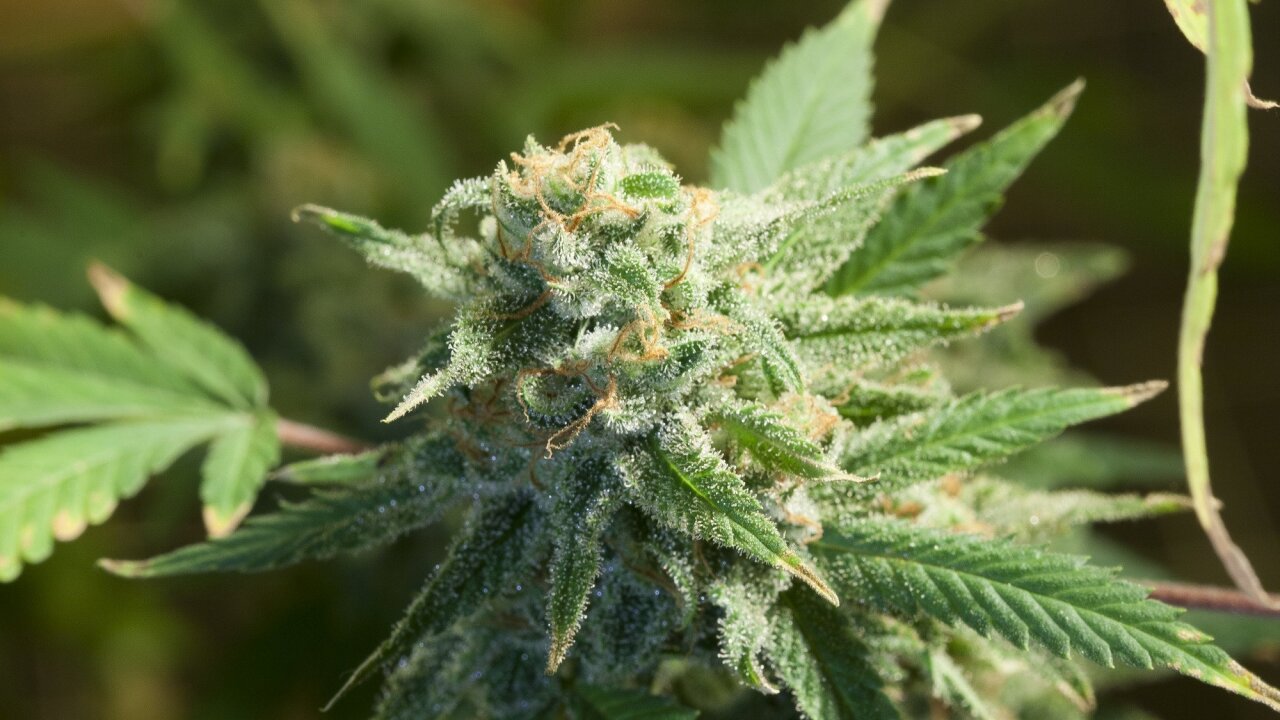 Teen drinking, smoking and drug use overall are stable, but the percentage of teens using marijuana is increasing, according to a new report from the University of Michigan’s Institute for Social Research.

Northam’s signature is a step in the process to legalize the use of cannabidiol (CBD) oil or THC-A oil for the treatment to alleviate the symptoms of any diagnosed condition or disease determined by the practitioner to benefit from such use in the Commonwealth of Virginia.

The Virginia Senate and House both passed House Bill 1251 in late February, hitting the desk of Northam’s earlier this week for approval.

According to Virginia’s Legislative Information System, under current law, a practitioner may only issue such certification for the treatment or to alleviate the symptoms of intractable epilepsy.

With this bill, the supply of  CBD oil or THC-A oil can be dispensed by a pharmaceutical processor from a 30-day supply to a 90-day supply in the Commonwealth of Virginia.

Legislation is also being passed with this bill to reduce the amount of cannabidiol or tetrahydrocannabinol acid per milliliter for a dilution of the Cannabis plant to fall under the definition of CBD oil or THC-A oil, respectively.

“This will bring relief to thousands of Virginians suffering from cancer, Crohn’s disease and PTSD,” said Jenn Michelle Pedini, executive director of the marijuana law reform advocacy group, Virginia NORML. “We could not be happier with the unanimous passage of these bills.”

The recommended language of this bill was put forth by the Joint Commission on Health Care, and is identical to SB 726 , which was passed by the Virginia Senate on March 8.

An April 2017 poll by Quinnipiac University indicated overwhelming support for the legalization of medical marijuana in Virginia. About 94 percent of Virginian voters polled expressed support; 59 percent backed legalizing small amounts of the drug for recreational use.

The bill was introduced to the Virginia Senate by Benjamin L. Cline, a delegate from Lexington, Virginia.

According to Virginia NORML, a marijuana laws reform organization, an emergency clause to the bills allows for immediate enactment with his signature (Ralph Northam’s). Expanding the affirmative defense for possession to all patients with written certifications.

House Bill 1251 also states at the end of the piece of legislation, “that an emergency exists and this act is in force from its passage.”

To read the full piece of legislation, click here.