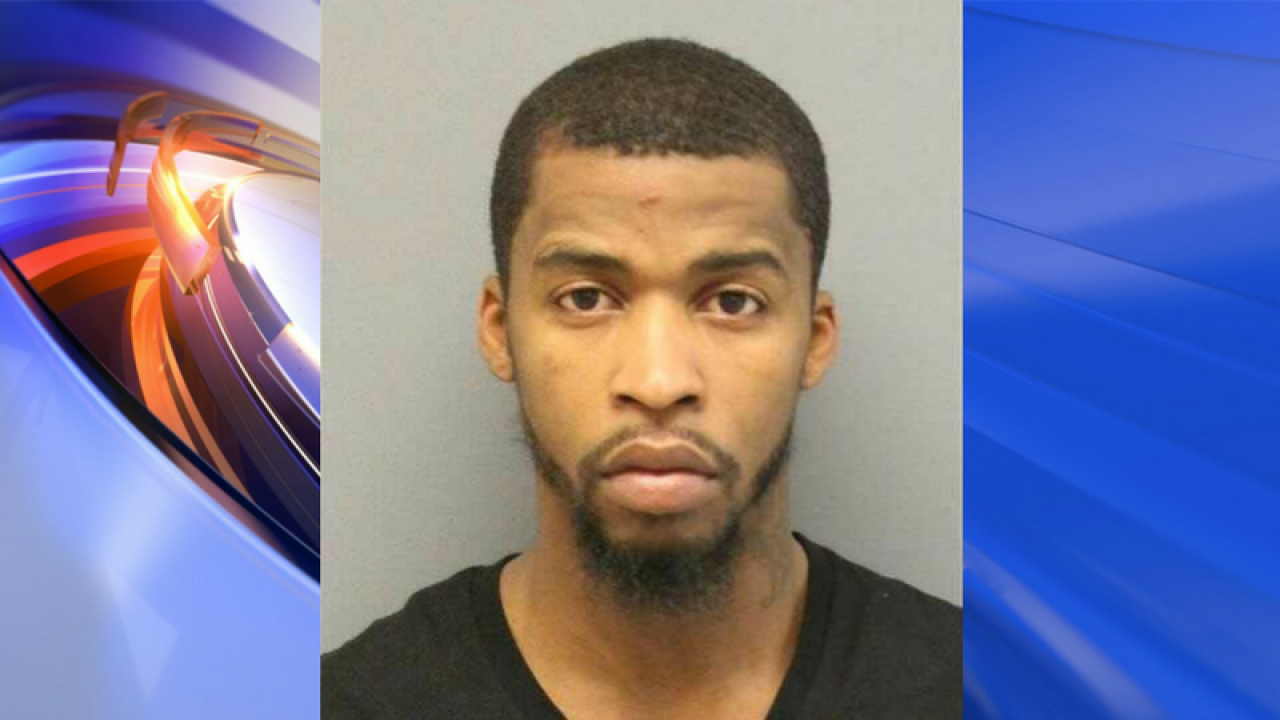 NEWPORT NEWS, Va. – Police have arrested a man accused of hitting a pedestrian with his car, then driving away from the scene.

When officers and medics arrived, they found a man lying in the road. The man was pronounced dead at the scene. Police have identified the victim as 63-year-old Tony Brown of Newport News.

According to officials, a white 2013 Nissan Altima was seen traveling south on Jefferson Avenue and hit the victim.

The driver of the Nissan got out of his car and ran away from the scene. While officers were still at the scene, the driver came back and was identified as 29-year-old Jamar Terrell Cooper.

Cooper has been charged with involuntary manslaughter. Additional charges against Cooper could be possible.