These are the top US exports 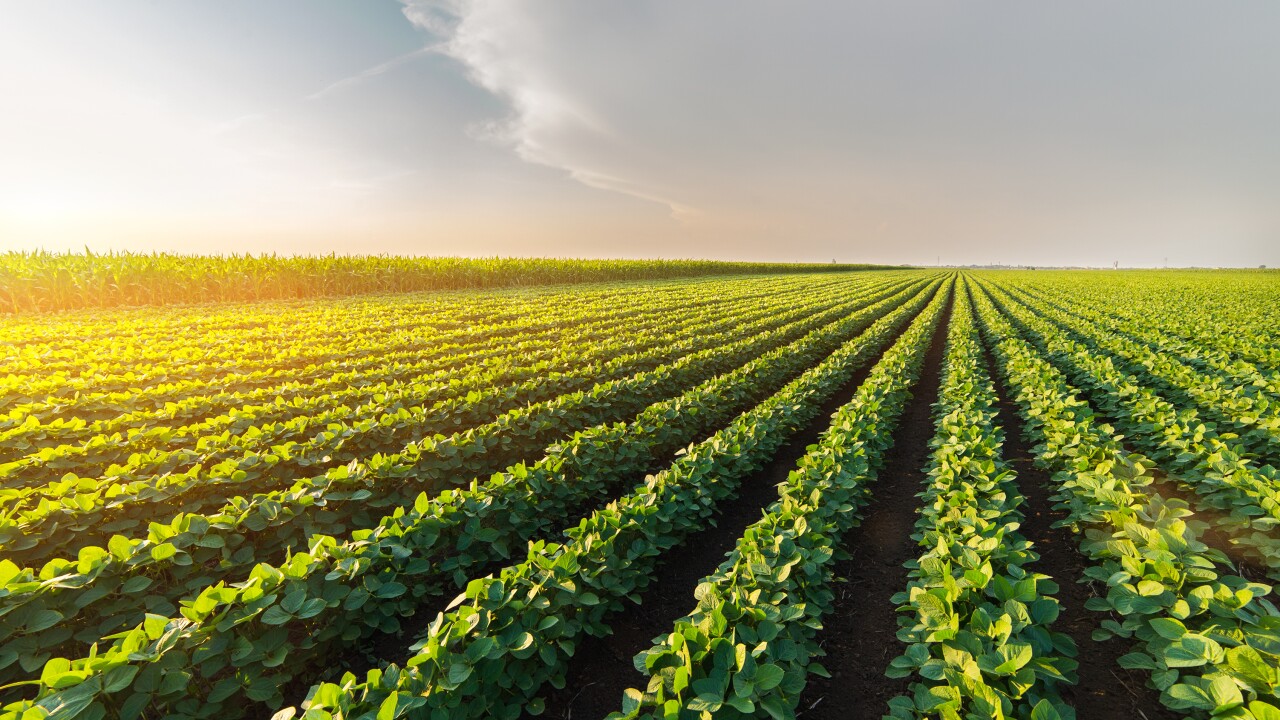 The United States is an exporting powerhouse, but you wouldn’t know it given how much President Donald Trump complains about imports and trade gaps.

Some trading partners have threatened to take action against American products in retaliation for President Trump’s proposed tariffs on imported steel and aluminum. Europe said it may impose tariffs on Harley-Davidson motorcycles and Kentucky bourbon. Brazil is threatening to cut back on purchases of U.S. coal.

Those may be high-profile products, but none are big US exports.

For example, Harley-Davidson sold about 45,000 motorcycles in Europe, the Middle East and Africa in 2017. All those bikes cost as much as a few of Dreamliner passenger jets from Boeing.

Here’s a breakdown of the biggest U.S. export industries in 2017, according to the U.S. Commerce Department.

Food, beverage and feed: $133 billion. Soybeans were the number one product in this category, with sales of $22 billion, followed by meat and poultry at $18 billion.

Crude oil, fuel and other petroleum products: $109 billion. This is one of the fastest growing areas of US exports, up 37% in just the last year.

Civilian aircraft and aircraft engines: $99 billion. This is what makes Boeing the nation’s largest single exporter.

Auto parts, engines and car tires: $86 billion. Many of these are shipped to assembly plants owned by both US and foreign automakers in Mexico and Canada. It’s one of the reasons losing NAFTA would be so hard for the auto industry.

Passenger cars: $53 billion. American auto plants supply much of North and South America with cars, and also ship to other markets as well. BMW’s largest plant is in South Carolina, where it builds all of its X series SUVs. Last year it exported nearly three-quarters of the 371,000 cars it built there, making it the biggest car exporter in the United States.

But the goods that the United States exports only tell part of the story. Services are the biggest US export, with total foreign sales of $778 billion last year. Indeed, the United States has a $243 billion trade surplus in services, which is good news since service industries account for 71% of US jobs.

These are the service industries that bring in the most money: