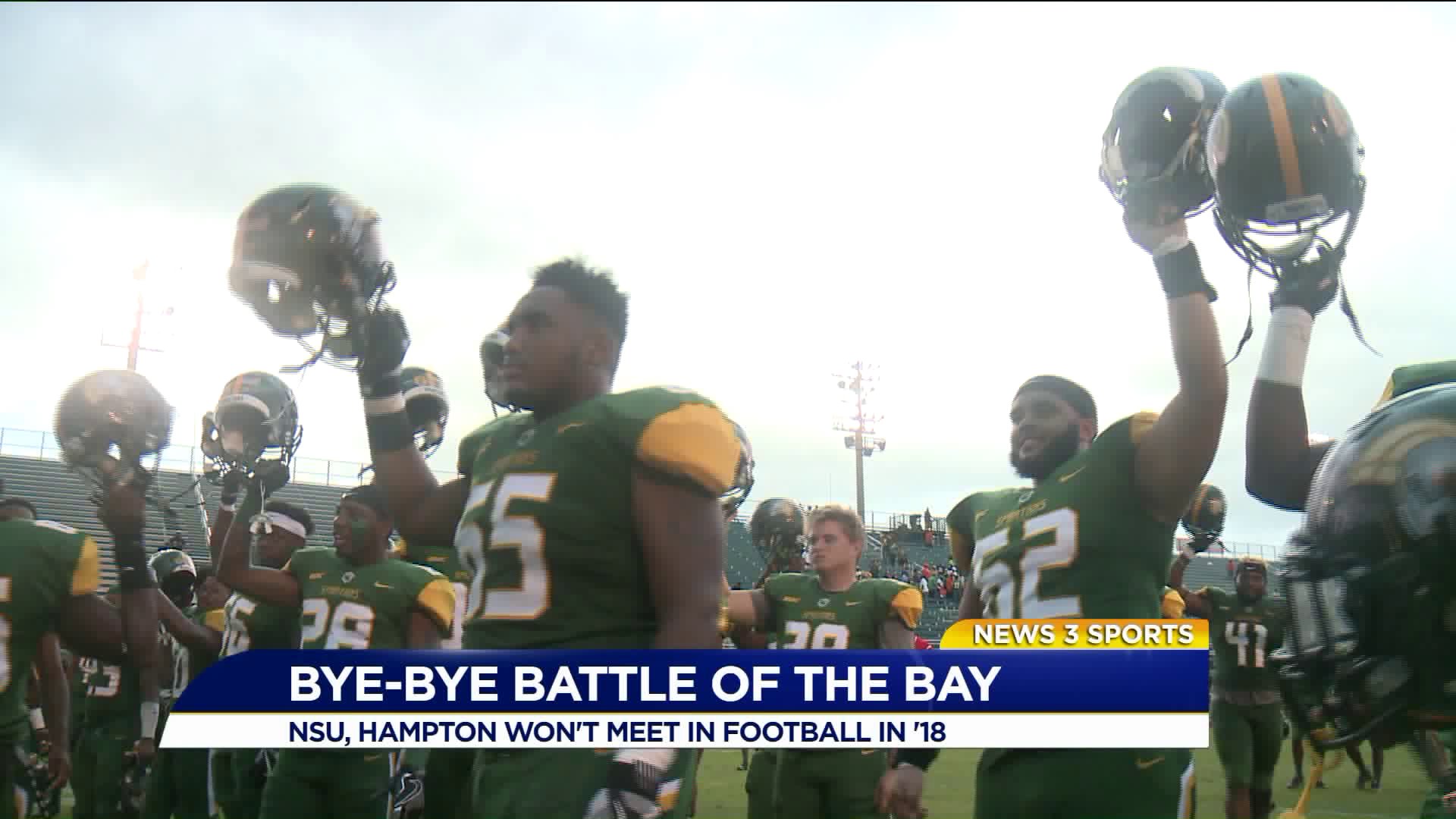 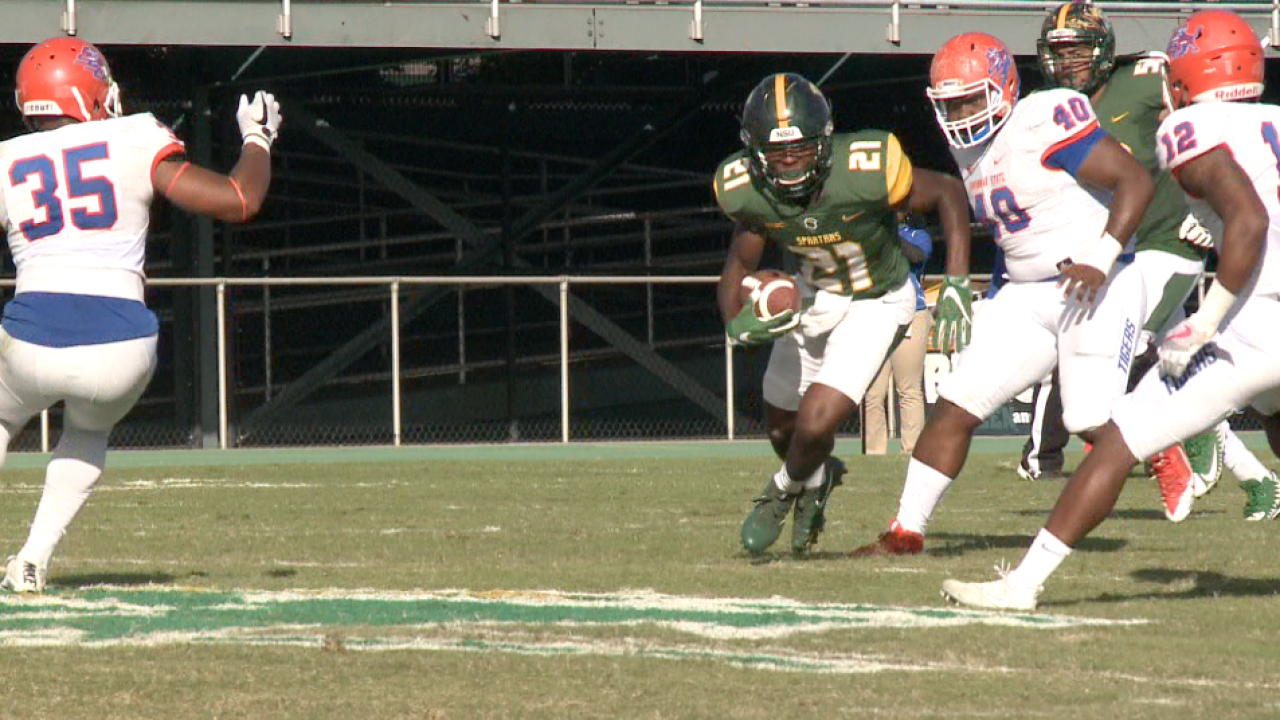 For the first time since 1962, the Spartans' slate does not include arch rival Hampton. HU is transitioning from the MEAC to the Big South Conference in 2018. A bitter dispute between HU and the MEAC apparently won't be resolved in time to continue the Battle of the Bay series in 2018.

"We made the determination to play South Carolina State as a non-conference game this season to fill our 11-game schedule," Director of Athletics Marty L. Miller said in a statement. "No determination has been made regarding future games with Hampton University at this time."

For the second straight season, the Spartans play six games in the friendly confines of Dick Price Stadium and face a non-conference slate comprised largely of in-state opponents.

Just like 2017, the 2018 schedule opens with consecutive home games. The Spartans welcome Virginia State University for the Labor Day Classic on Saturday, Sept. 1 at 6 p.m. This will mark the 52nd meeting between the old rivals.

The following week, the Spartans face JMU, last season's Division I FCS national runner-up. The Dukes and Spartans met for the first-time ever on Sept. 16, 2017 in Harrisonburg. The completion of the home-and-home series is set for Sept. 8 at 6 p.m. at Dick Price Stadium.

"We're excited to be able to open up with two straight home games again," head coach Latrell Scott said. "The Labor Day Classic is always a fun atmosphere for the two schools and the fans, and hosting JMU is another quality home game for our program."

NSU takes to the road for the first time on Sept. 15, when the Spartans face Liberty University in Lynchburg. The Flames, who are in the process of transitioning to the Division I Football Bowl Subdivision, went 6-5 last year, including a win over Baylor of the Big 12. The teams have played six times previously, with Liberty holding a 4-2 series edge. NSU won the last meeting in Lynchburg, 31-24 in 2012, with Liberty winning the return matchup in Norfolk in 2014.

"Playing at Liberty gives us the opportunity to measure ourselves against an FBS opponent, which we haven't done in a couple of seasons," Scott added.

The Spartans' fourth and final non-conference game of the season will be on Sept. 22 at South Carolina State. With Hampton University announcing it is leaving the MEAC later this year, MEAC teams will only play seven conference games in 2018, and SCSU was added as a fourth non-conference game for NSU which will not count in the MEAC standings for either team.

The Spartans begin their seven-game MEAC schedule with a home date with Delaware State on Sept. 29 (4 p.m.). Other home games include a Homecoming matchup with North Carolina Central on Oct. 20 (2 p.m.) and consecutive contests against Howard (Nov. 10, 1 p.m.) and Morgan State (Nov. 17, 1 p.m.) to conclude the year.

"One of our goals this year is to build a real home-field advantage against our MEAC opposition, so we're really emphasizing playing better at home within our conference schedule," Scott said.

"We're excited to return 16 of our 22 starters from our team last season," Scott said. "We feel like we have the talent to be a major contender in the MEAC."

Season ticket information will be released in the coming months.