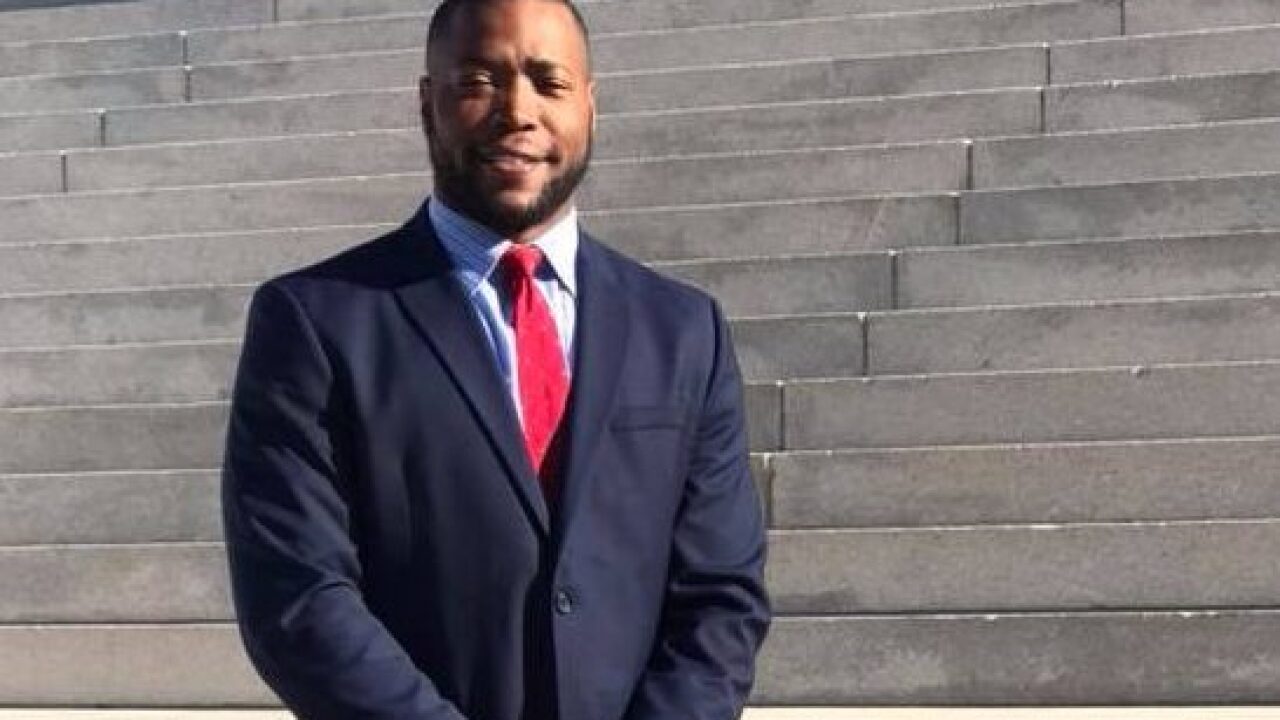 Very excited to officially announce I'm running for VA Beach City Council! I'm collecting signatures to put my name on the ballot. Email RouseVBCouncil@gmail.com to help or support! THANKS! pic.twitter.com/FxiaqZiF6k

“After a career in the NFL I decided to return to my hometown of Virginia Beach, to give back to a community that has given so much to me. Throughout the time that I’ve been back home I’ve noticed some things in our local government I’d like to see changed,” Rouse said in a Facebook post.

Rouse also mentioned his grandfather, an Army veteran, inspired him to run for the position.

Rouse played for the Green Bay Packers in the NFL. He played college football for the Virginia Tech Hokies.

Ben Davenport and John Moss are the two current at-large members up for reelection. Voters will be able to vote for up to two people on election day in November and the top two candidates will be the winners.

Rouse has not formally filed yet, according to the voter registrar’s office. The filing deadline is June 12.