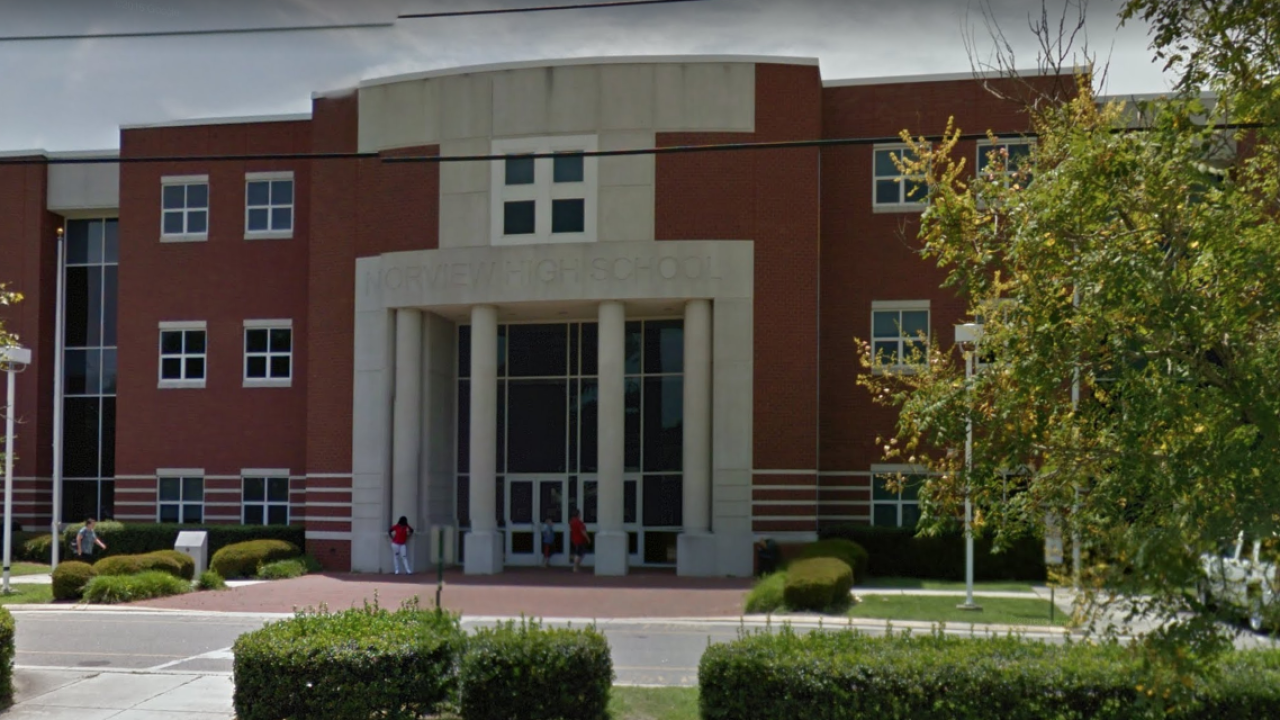 NORFOLK, Va. – A Norfolk Public Schools security officer sprayed mace to break up a fight between students, according to Norfolk Police.

During the fight, the security officer used mace. When officers arrived, they detained three girls.

Paramedics were called to the scene and treated all involved at the scene for non-life threatening injuries.