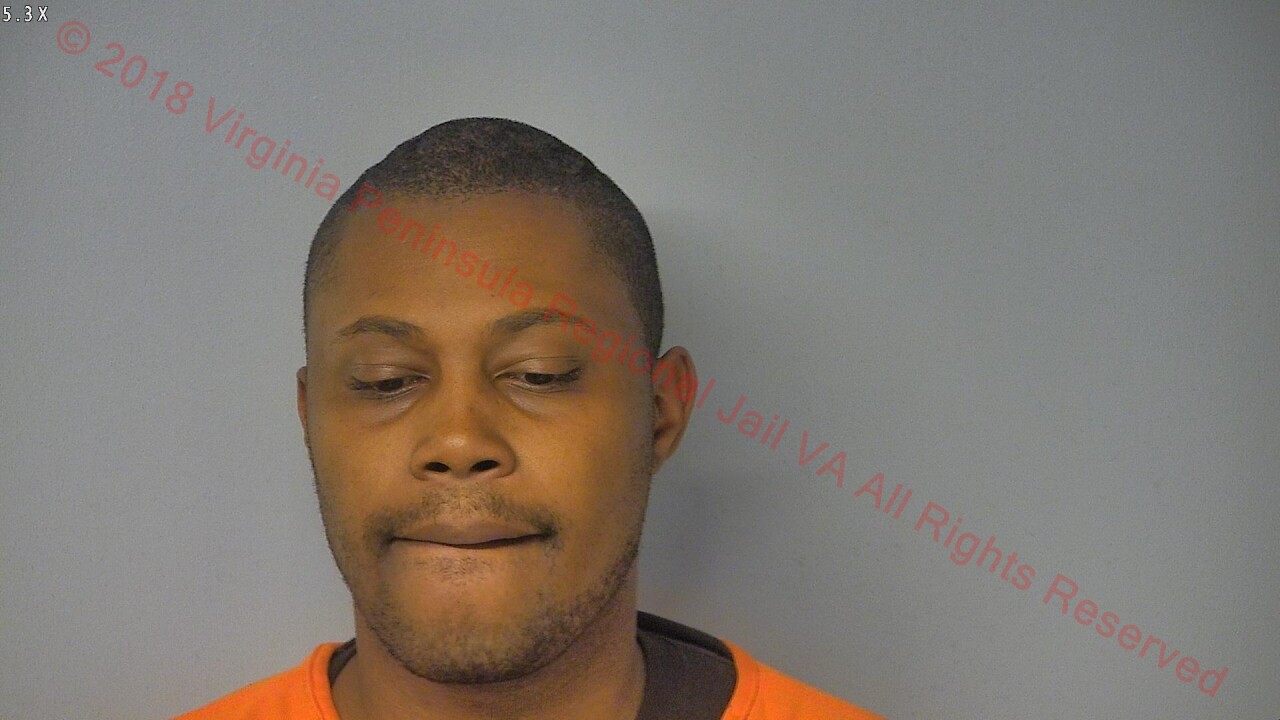 JAMES CITY CO., Va. – Officers with the James City County Police Department have arrested a man Thursday in connection to a malicious wounding incident at the 7-Eleven located at 8185 Croaker Road.

31-year-old Gloucester resident Terrence Levi Culley was charged with maiming and evade and elude. When Culley was taken into custody, he told police that he attacked the victim because “he was wearing a vest.”

Around 9:45 a.m. Thursday, police were dispatched to the store in reference to an assault. Witnesses told authorities that a man was being assaulted outside of the store.

Culley was said to have approached the victim, a 30-year-old James City County resident, and began punching him without provocation. Culley knocked the victim to the ground and, as the victim fought back, Culley took out a box cutter and began slashing at the victim.

The victim was not injured by the box cutter, but his clothing was slashed. He did suffer a black eye, bruising and lacerations from the incident and was taken to a local hospital.

Culley then fled the scene in a black pickup truck. Police found the vehicle and initiated a traffic stop, but Culley kept driving.

About 15 minutes later, police found the vehicle at the Shell gas station at 7340 Richmond Road.

Officials say the incident appeared to be random since Culley and the victim do not know each other.

Culley is currently being held at the Virginia Peninsula Regional Jail without bond.