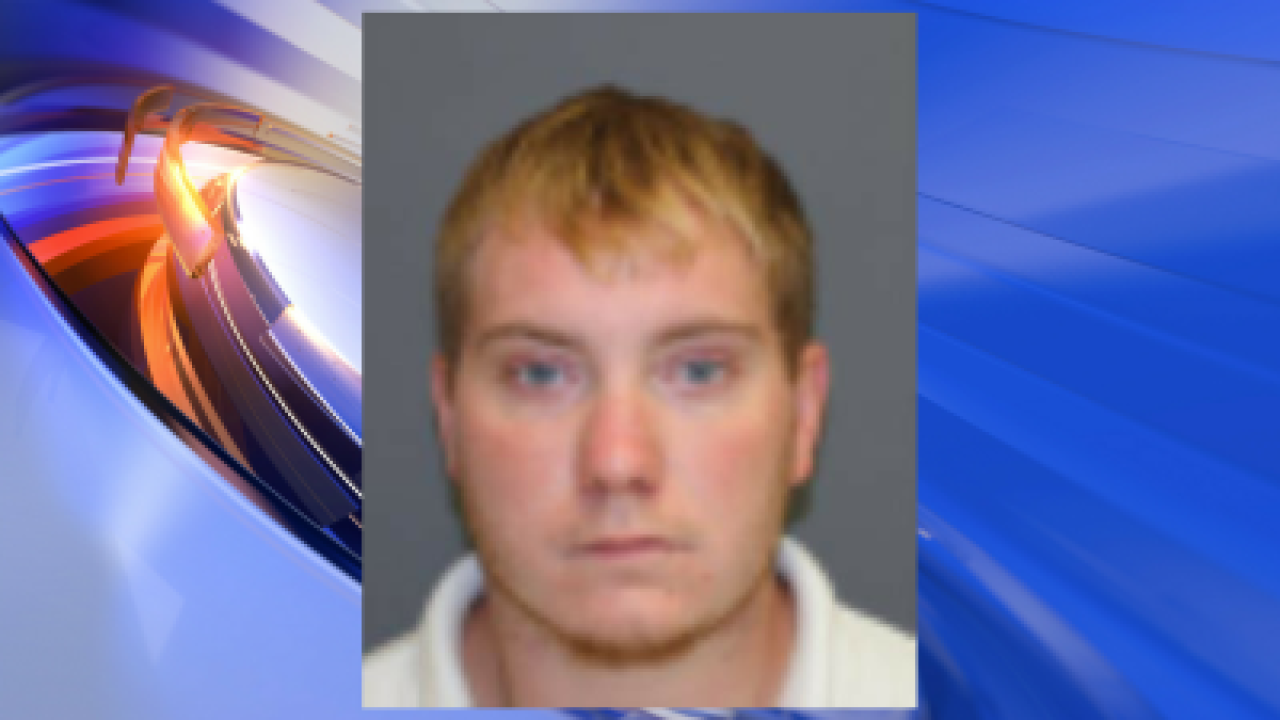 SUFFOLK, Va. – A Suffolk man will spend five years in prison for charges he pleaded guilty to, which stem from the overdose death of a woman back in December 2015.

Officials say that Mullins will remain on probation after serving the five years and must pay restitution to the victim’s family for funeral cost.

On December 5, 2015, Suffolk Police and emergency personnel responded to an apartment in the 100 block of Mahan Street in reference to an unconscious 19-year-old female. The victim, Tealy Marie Butler, had been visiting from out-of-state and was pronounced dead at the scene.

Following a preliminary investigation, police determined that Mullins was the purchaser and the distributor of the heroin that caused Butler’s death.

Mullins was extradited by New York authorities to Suffolk in August 2017 to face charges that he was later sentenced for in this case.