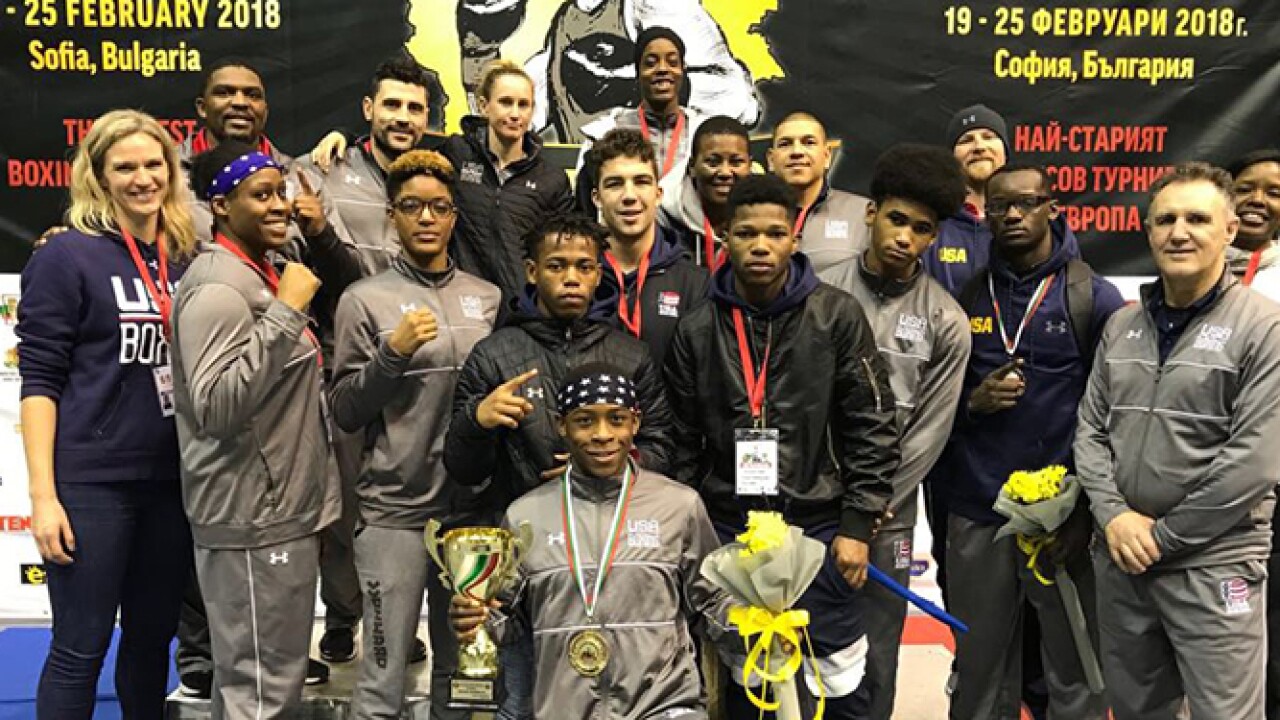 SOFIA, Bulgaria – A Norfolk native was one of two boxers from Virginia to take home medals from a boxing tournament in Sofia, Bulgaria, which they represented the U.S. in.

Keyshawn Davis, a product of Granby High School,  won gold for his country in the 69th Stradja Tournament as a lightweight division competitor at the competition.

According to USA Boxing, Davis took all five judges cards in the championship bout over 2016 Olympian Erdenebat Tsenbaater of Mongolia.

“Always believe in yourself when everybody doubt you,” said Davis about his success via a Facebook message conversation with News 3.

Davis wasn’t the only Virginia man to be representing his country at the international tournament.

The next boxing that both Davis and Isley are anticipated to compete in is the upcoming USA vs. Ireland Northeast Boxing Tour, according to USA Boxing.

Davis told News 3 that this upcoming boxing competition will be in Boston, Mass., March 9-13.