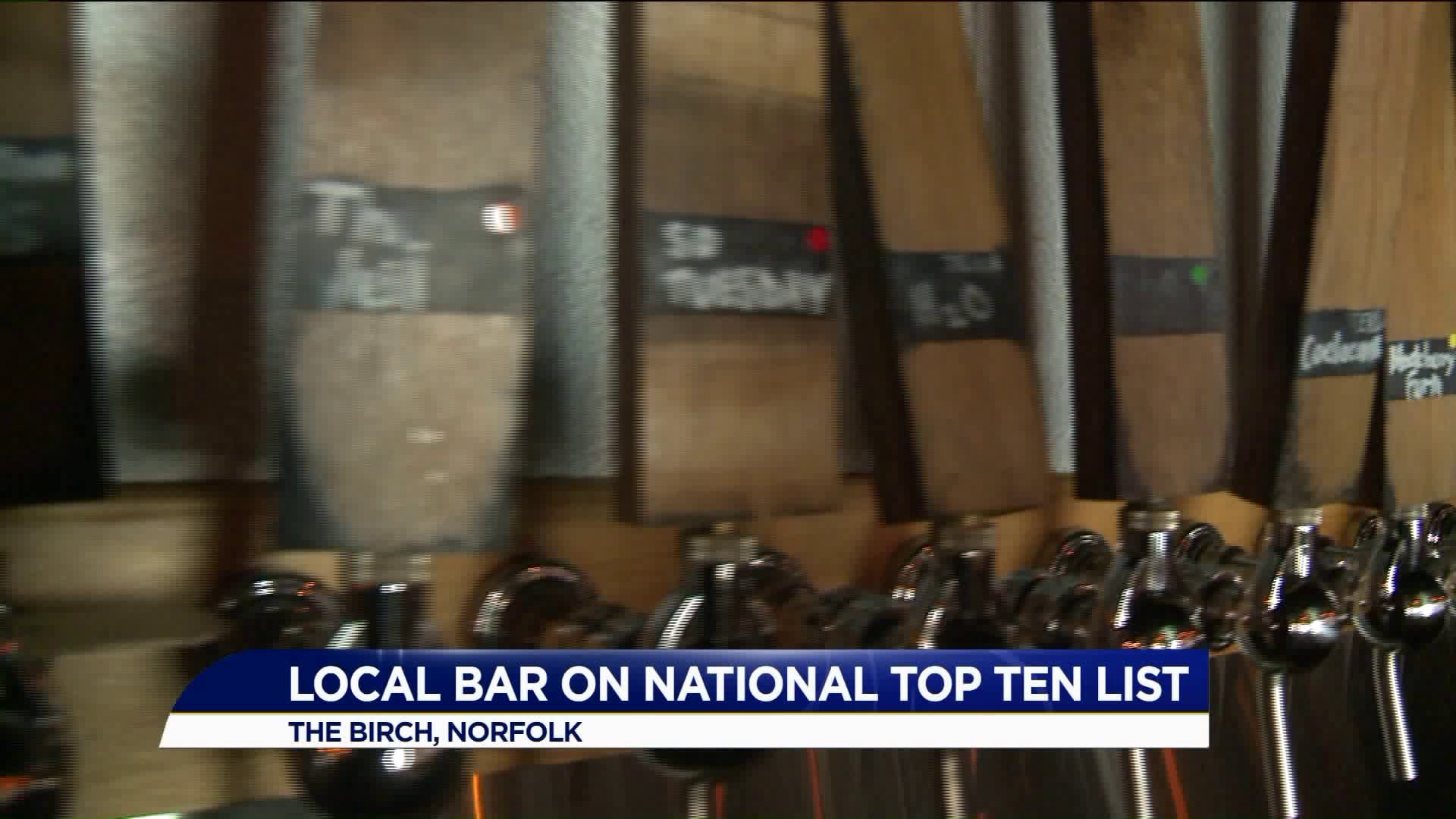 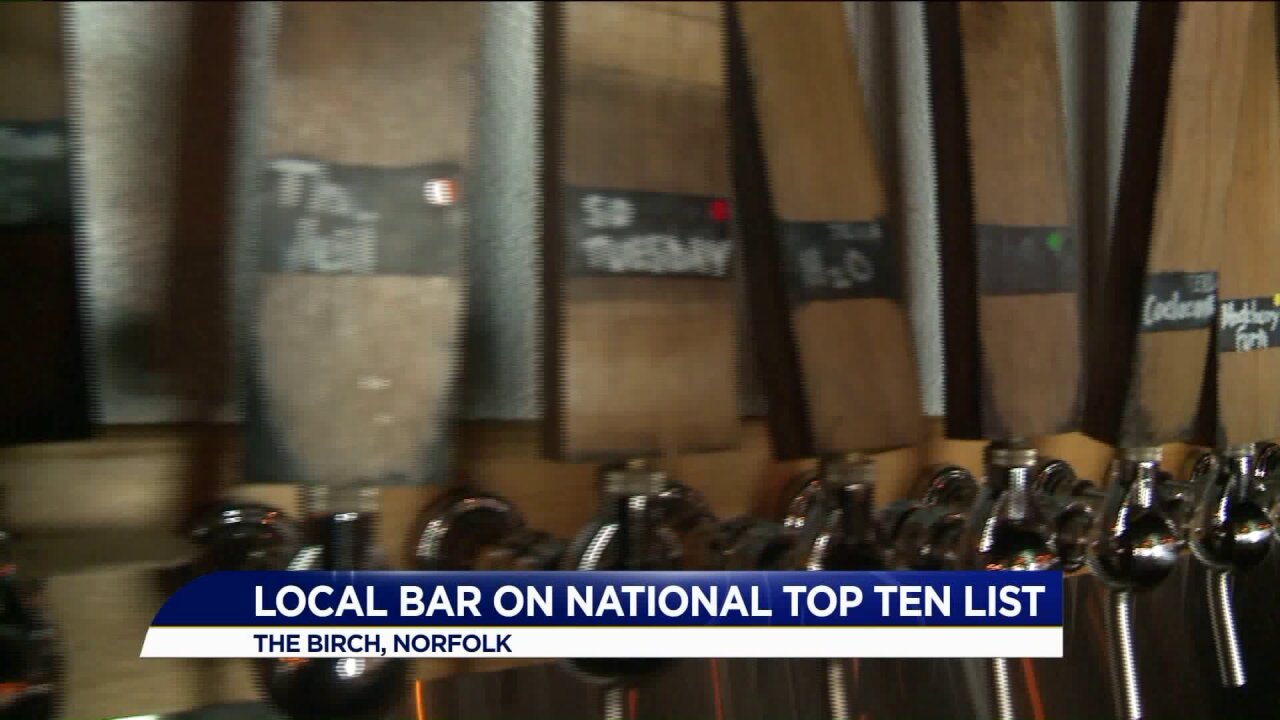 The Birch, located in the Chelsea section of the city, is currently ranked as #8 on USA Today's "10 Best Beer Bar" list.

According to Malia Paasch, the owner of The Birch, drinking at her bar is an experience.

"We know all the beers, have done the research, know how to explain them to people. I think separates us from a lot of places," said Paasch. "We are all beer nerds and want to share about it we want to talk about it, we want to find and push people out of their comfort zone a bit."

The Birch opened in 2011. It specializes in sour beers and has 21 beers and four ciders on tap. All of their drinks can be paired with cheese.

"Wine pairs with cheese but beer actually pairs better," explained Paasch. "I think us taking the time to devote to those subjects is what has made us a stand out place."

The Birch was nominated for USA Today's list by a panel of beer experts. Now customers can cast their vote for their favorite. It's an honor Paasch doesn't take lightly.

"I think its pretty amazing to be stacked up against bars that are in Brooklyn and New Orleans and Atlanta and Baltimore. All of these big places that you would think would have a place like this."

Voting for the contest will be open until March 19. While Paasch waits to find out where The Birch will stack up against beer bars across the country, she is busying herself with her next business venture.

"I recently acquired the Freemason Inn and Machismo building. My partner and I are looking to create a boutique inn with a restaurant concept attached to it."