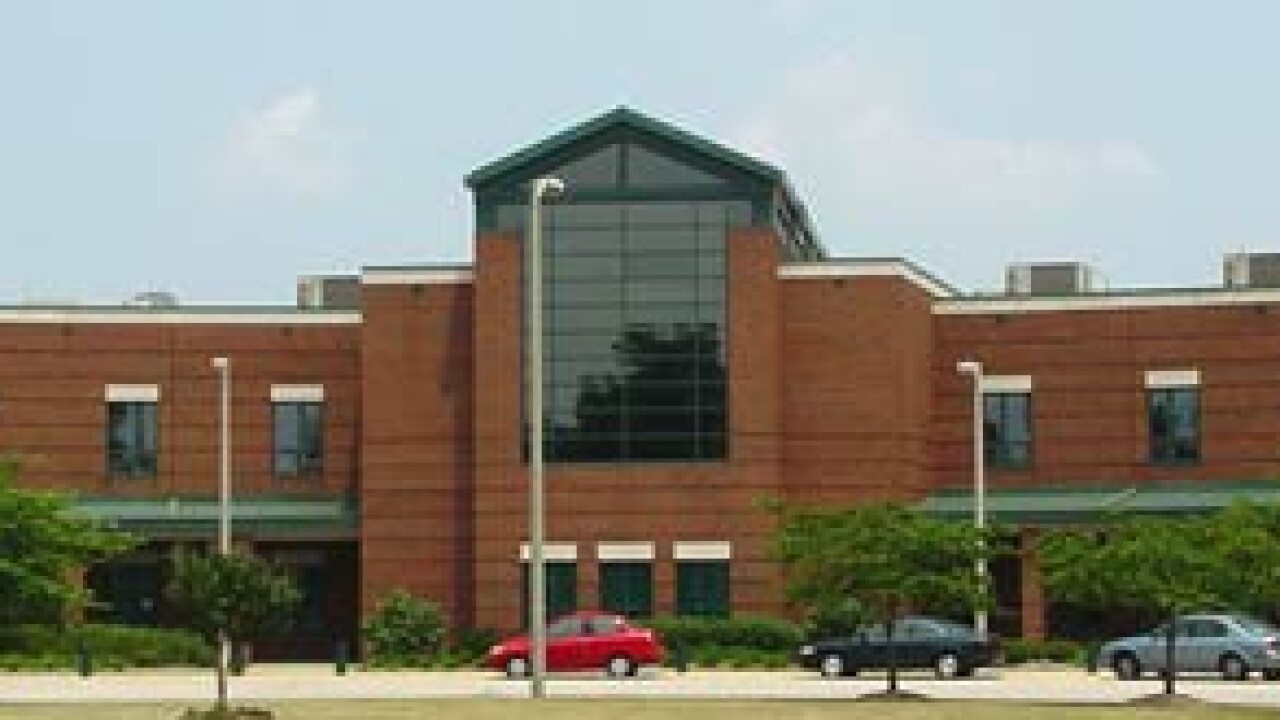 The $38,811,692 deal was agreed upon by the city and the contracting company W.M. Jordan Development LLC.

The dollar amount is a Guaranteed Maximum Price contract, which is being allotted by the city through the Public-Private Education Facilities and Infrastructure Act of 2002, according to officials.

Upgrades to the SCOT Center will include updated facilities for its support services, as well as the incorporation of support services not currently located on-site at the existing SCOT facility.

The city also looked at two other submitted plans that were allowed to compete with this offer before it was finalized by Newport News officials, which is in accordance with the City’s PPEA Model Guidelines.

Officials say that the City Attorney’s Office was involved in the steps taken in this project proposal, and that plans were evaluated by an inter-departmental committee. The city’s City Manager recommends approval on projects.