New Yorkers consume more marijuana than any other city in the world, study finds 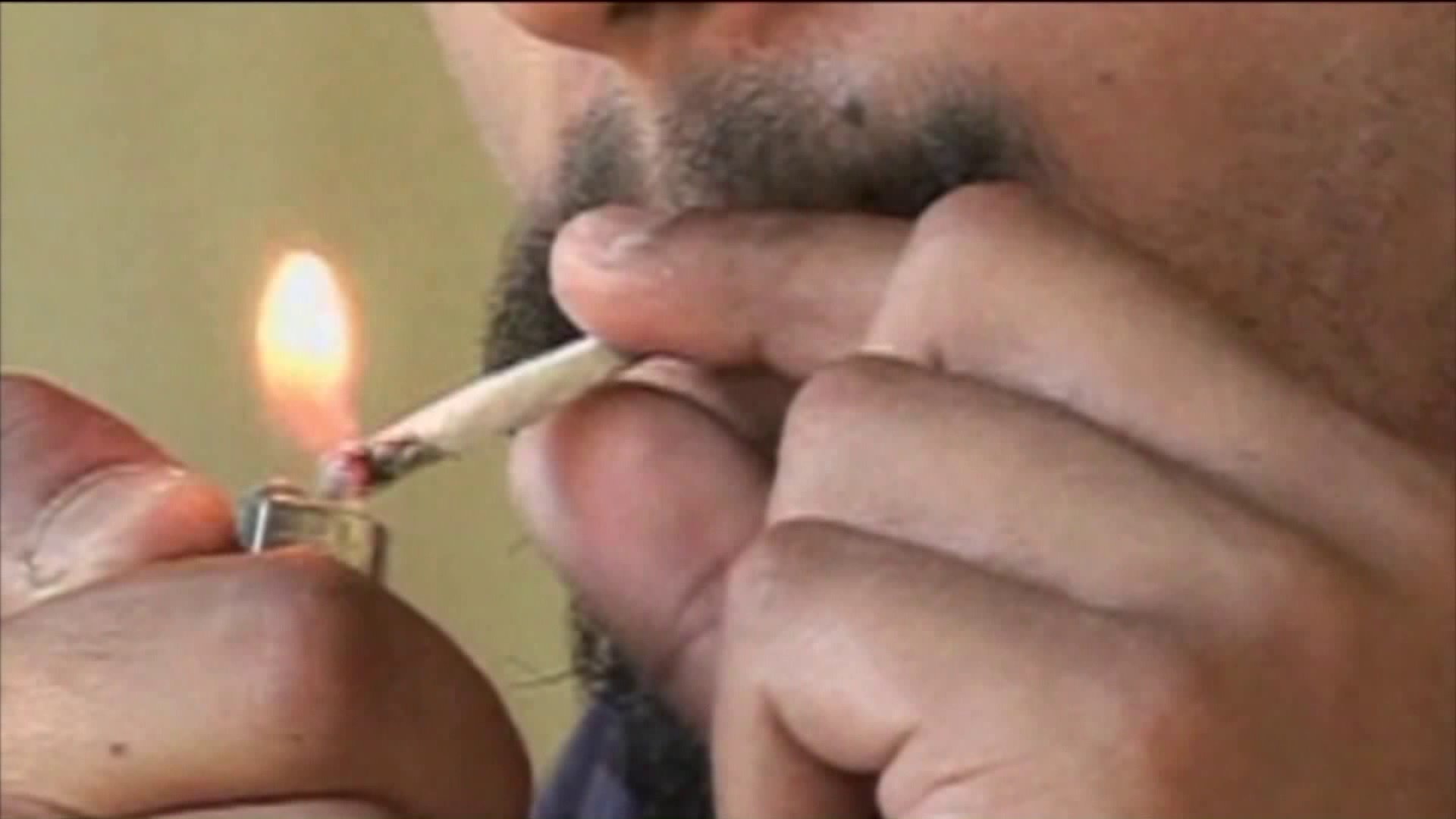 Whether you smoke, vape, or eat it, New Yorkers are consuming more marijuana than any other city in the world, according to a new study. New Yorkers consume more than 77 tons of weed each year.

NEW YORK CITY, N.Y. - Whether you smoke, vape, or eat it, New Yorkers are consuming more marijuana than any other city in the world, according to a new study.

New Yorkers consume more than 77 tons of weed each year, a report from Seedo, a company that produces growing systems and advocates for legalization of the drug showed.

Dr. Igor Zhuravenko, one of the few doctors in the city allowed to prescribe medical marijuana to patients, was extremely surprised by the ranking. He suggested it might have to do with the absence of certain cities in the study.

"Say Holland, Amsterdam is the capital of marijuana use right now," he said. " I really doubt they don't have good numbers in Holland."

While marijuana is legal in Amsterdam, here in the states, it's still considered a Schedule I drug by the Federal Government.  That's the highest classification a drug can receive.

"So we have heroin, LSD and Marijuana," Zhuravenko said.  "It totally doesn't make sense to me."

The usage rate of marijuana in New York is also surprising because it isn't legal there. If New York legalizes the drug, the study suggests it could bring in more than $150 million in tax revenue for the city.

While Dr. Zhuravenko understands the tax benefit and the potential misuse, he says not legalizing it might just pose too big a risk to the public.

"In the medical term I think it should be controlled in certain amount," he said. "In the world we live in, we have 74 tons on the street.  We have people who are selling it, and I'm sorry, you have no idea what they're selling."