Missouri woman shot after getting into argument during date 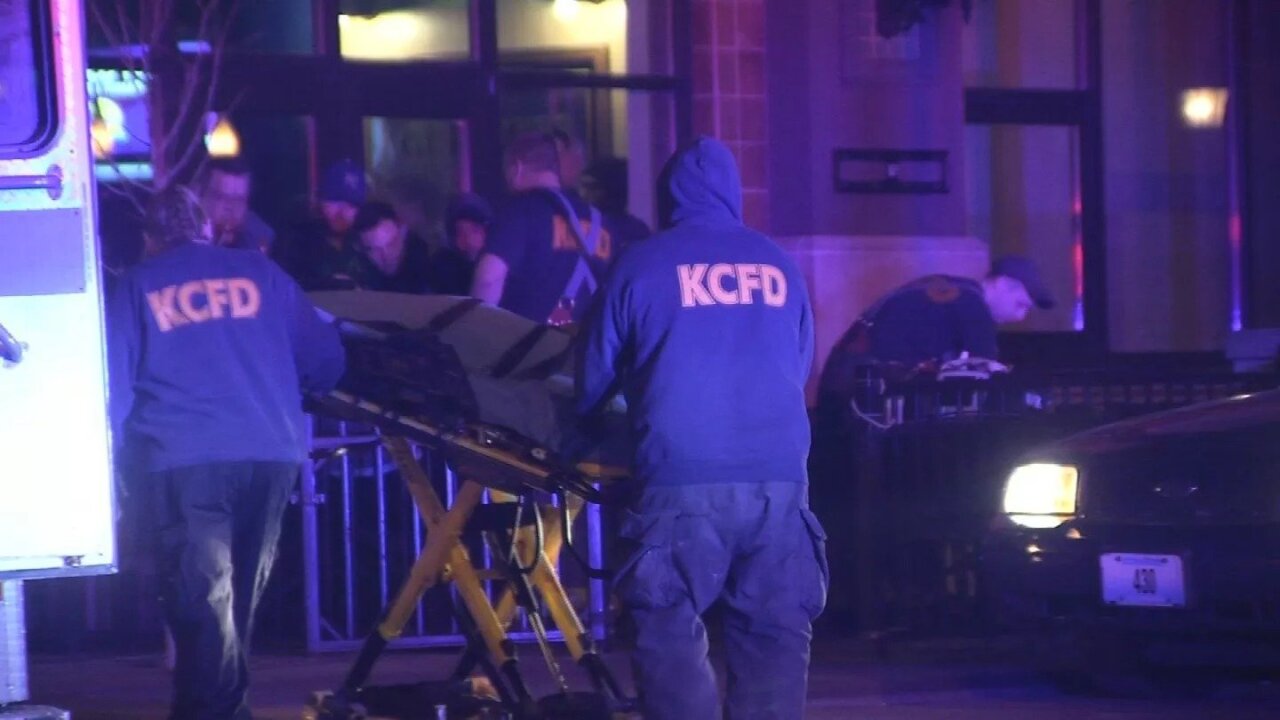 **Embargo: Kansas City, KS-MO** A woman was shot after getting into an argument during a date on the Country Club Plaza.

A woman was shot after getting into an argument during a date on the Country Club Plaza in Kansas City, Missouri.

The shooting happened near Ward Parkway and Jefferson Street just before 2 a.m. Thursday.

Officers say the pair argued in the man’s car, and she got out. As she was getting into her car, officers say the man drove by and fired multiple shots at her.

They say the woman was hit in the leg. The woman’s car was also hit by multiple bullets.

The man is in custody.