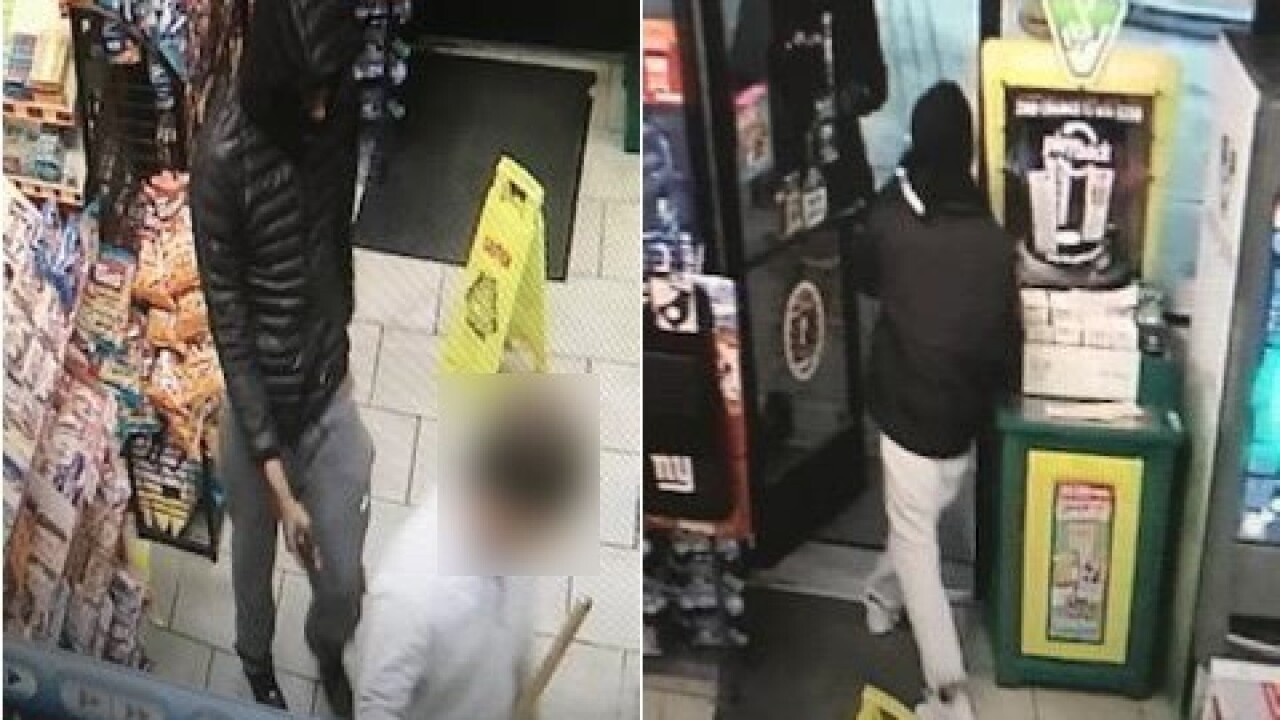 HAMPTON, Va. – A 16-year-old Newport News teen has been charged in two robberies that police allege he was involved in on the day of January 22, 2018.

Police say that the first of the two robberies that happened at the 1st Stop Convenience Store located in the 2200 block of Executive Drive around 10:30 p.m., followed by the second robbery of a Citgo Gas Station located in the 1500 block of Briarfield Road around 11 p.m.