Gandhi once wrote a letter praising Jesus and it’s on sale for $50,000 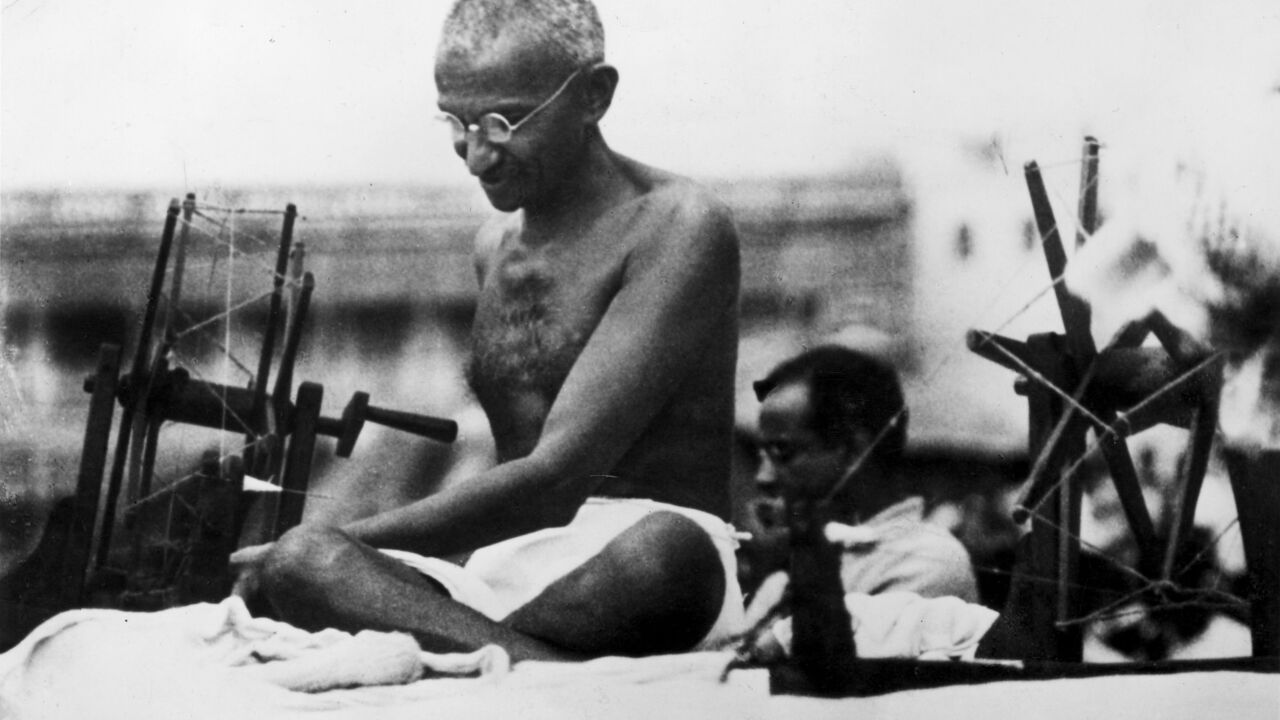 A rare letter written by Mohandas Gandhi goes on sale Thursday morning, and for $50,000 it can be yours.

The letter, typed in faint ink and with a bold, unaffected signature, was written in 1926 to Milton Newberry Frantz, a Christian religious elder in the US.

In it the now-iconic Indian leader, who was a Hindu, expresses respect for all faiths and beliefs.

Gandhi also praises Jesus Christ, the central figure of Christianity. According to the Raab Collection, the historical-document dealer that is selling the letter, it’s the only known letter by Gandhi that mentions Jesus.

“I have not been able to move beyond the belief that Jesus was one of the great teachers of mankind,” Gandhi wrote. “Do you not think that religious unity is to be had not by a mechanical subscription to a common creed but by all respecting the creed of each?”

The artifact was sold to the Raab Collection by a man in the American South who owned a batch of historical documents he collected in the 1960s.

“We went down and bought the collection and in that collection (we found) that gem,” said Nathan Raab, president of the Raab Collection. “It a powerful, emotional letter.”

The Raab Collection has handled letters and other documents by such historical figures as George Washington, Charles Darwin and Napoleon.

The process of authenticating such documents is not as simple as putting on white gloves and looking at them under a magnifying glass like on TV, Raab said. If a document fails even one section of its authenticity test, he said the Raab Collection doesn’t buy it.

For this document specifically, experts examined the paper that was used, the ink, the typeface and where Gandhi was documented to be at the time the letter was written.

“Gandhi had a particular ink he used,” Raab said.

When the letter was written Gandhi was leader of the Indian National Congress, a political party that pushed for the sprawling country to secede from the British Empire. His nonviolent movement succeeded two decades later when Britain granted India its independence in 1947 — the year before Gandhi died.

What makes this letter powerful, Raab said, is Gandhi’s stated respect for other religions.

“I think his message of tolerance, of not preaching only his feelings, is as important now as it was back then,” he said.