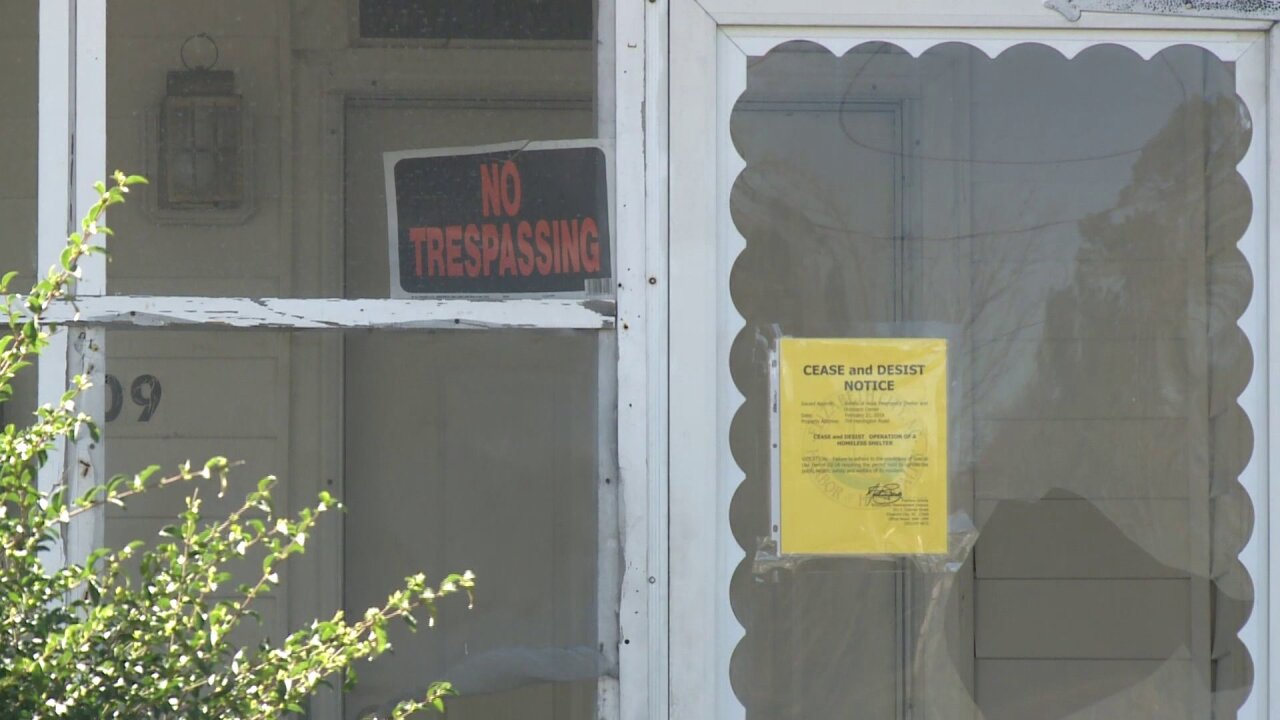 ELIZABETH CITY, N.C. – The Visions of Hope Emergency Outreach Center will be vacated for 30 days after exterminators found a large infestation of bed bugs, according to the Elizabeth City manager.

The city owns the building and has an agreement with Vision of Hope to operate a ladies’ homeless shelter at that building, located at 709 Herrington Road.

The shelter was closed last Wednesday while city staff did routine maintenance and pest inspections. Shelter residents told city staff that they thought bed bugs were in the building. The shelter manager was contacted immediately and requested on-site.

The exterminator identified the bed bugs. In order to get rid of all the bugs, the shelter will need to be vacated for at least 30 days. Staff says it will take about $1,700 to fix the problem.

The city addressed a bed bug infestation at the same location almost two years ago in October 2016. The extermination and post-treatment inspection determined all of the bed bugs were gone.

During Wednesday’s visit, the shelter manager told city staff she was concerned with shelter residents bringing used and untreated items into the shelter.

Currently, the shelter manager is looking for alternative housing for the people who were living in the shelter.

Visions of Hope opened in January 2015, received a special use permit that allows them to operate the shelter with no more than eight people. Annual renewals of the permit are required. After a lapse in 2016, Visions of Hope reapplied for the permit in December 2016. The shelter operation is under review for their annual renewal by the Board of Zoning Adjustment.