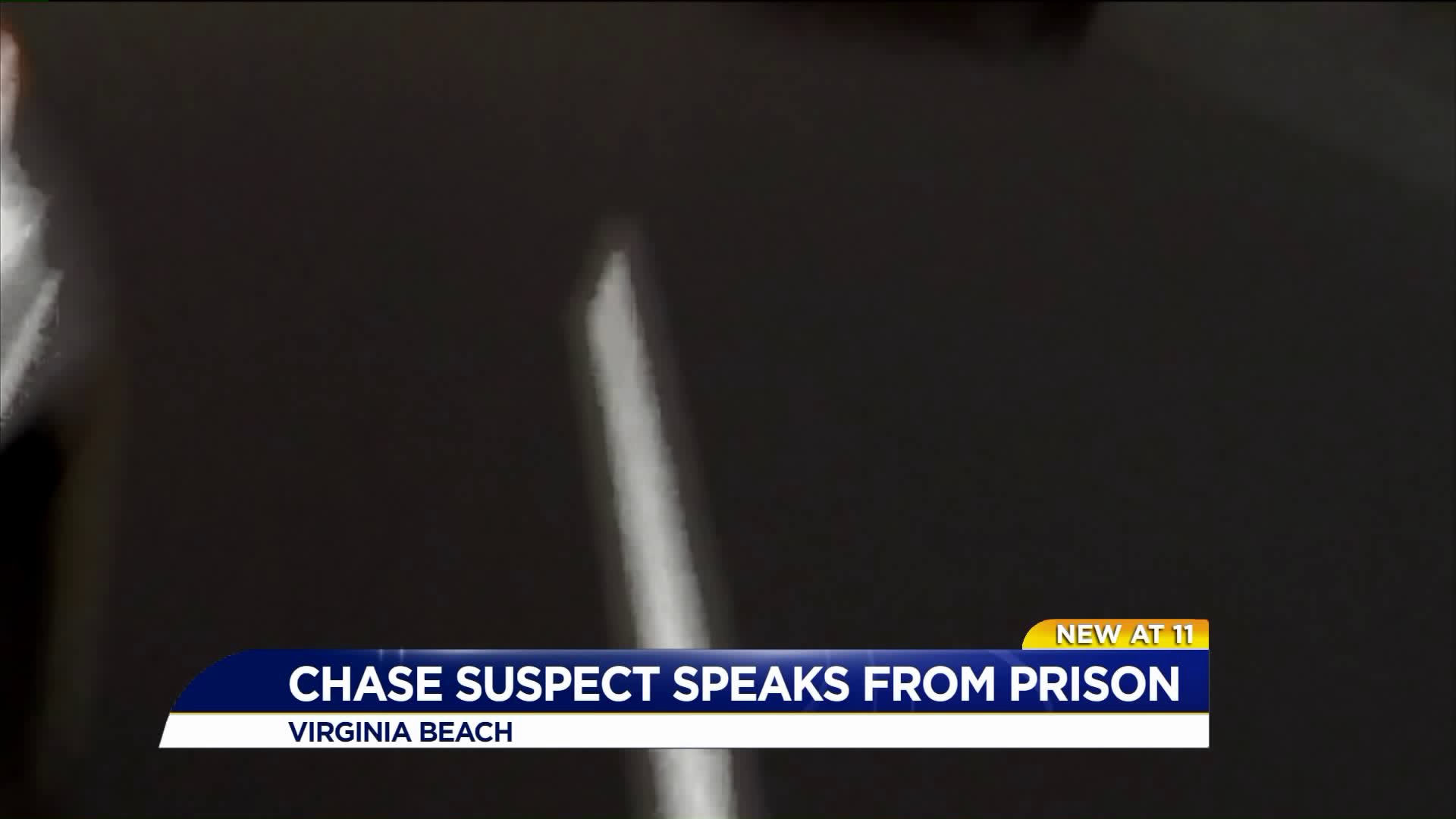 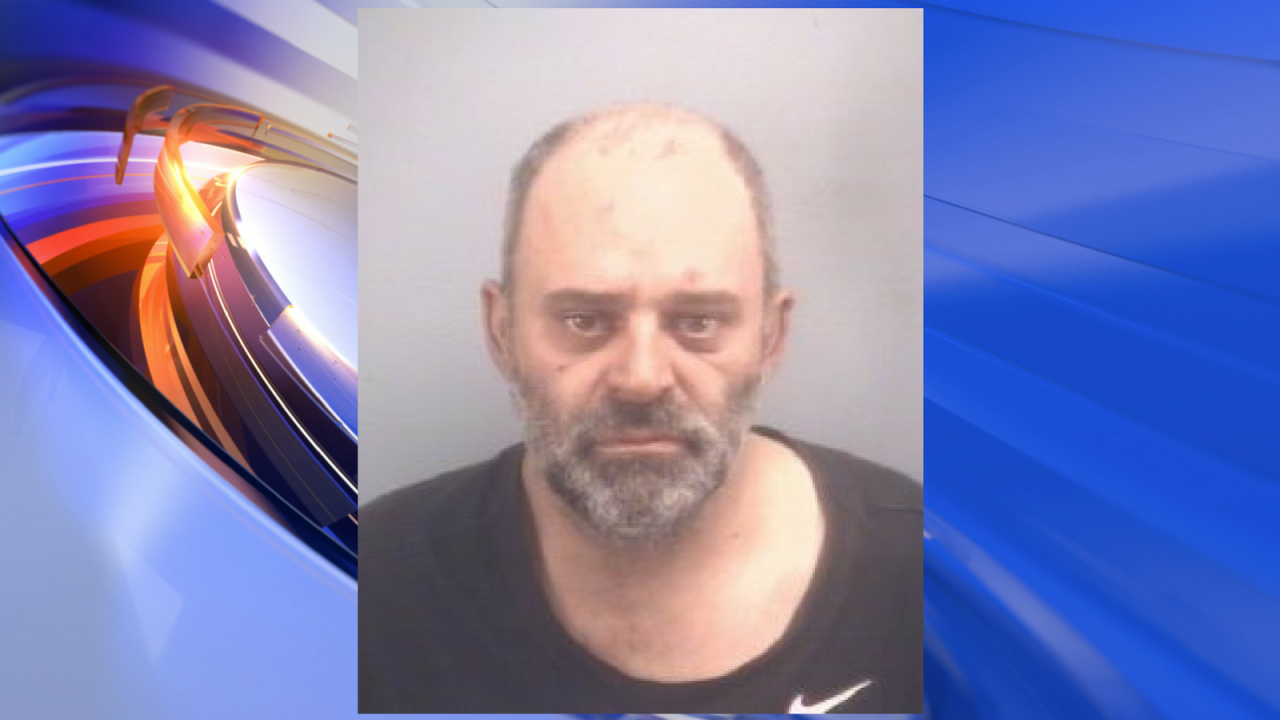 VIRGINIA BEACH, Va. - A high-speed chase through different cities and two bridge tunnels ended with an arrest, and now the suspect is speaking out about what happened.

From the Virginia Beach Jail, Patrick Gil said he admits he did take authorities on a chase -  but he says he was just trying to avoid getting his car towed.

Gil admits he was going more than 100 miles an hour in his Mercedes SUV and wouldn’t pull over for police.

“When I was on the bridge, I was doing about a buck and some change,” said Gil.

The 45-year-old from New York City said about two weeks ago he got his SUV towed when he was heading to Williamsburg to visit his aunt.

He said he paid $350 and he felt like people were after him.

He said when police tried to pull him over for speeding on the Eastern Shore on Friday, he refused to stop.

Authorities said the chase continued over the Chesapeake Bay Bridge Tunnel, where they claim he attempted to hit an officer with the SUV. He then headed over on Northhampton Blvd and eventually crashed into the Hampton Roads Bridge Tunnel.

Police tried to use stop sticks unsuccessfully three times but were successful at the HRBT.

Gil stressed he wasn’t trying to hurt anyone and just wanted to get away.

Police said Gil crashed into the tunnel and several cars collided. Luckily no one was hurt, but traffic was backed up for miles.

“I didn't do nothing wrong. They just want to get me in trouble. Did you see my Mercedes? It is destroyed, my car - they destroyed it,” said Gil. “All I want to do is bail out of here.”