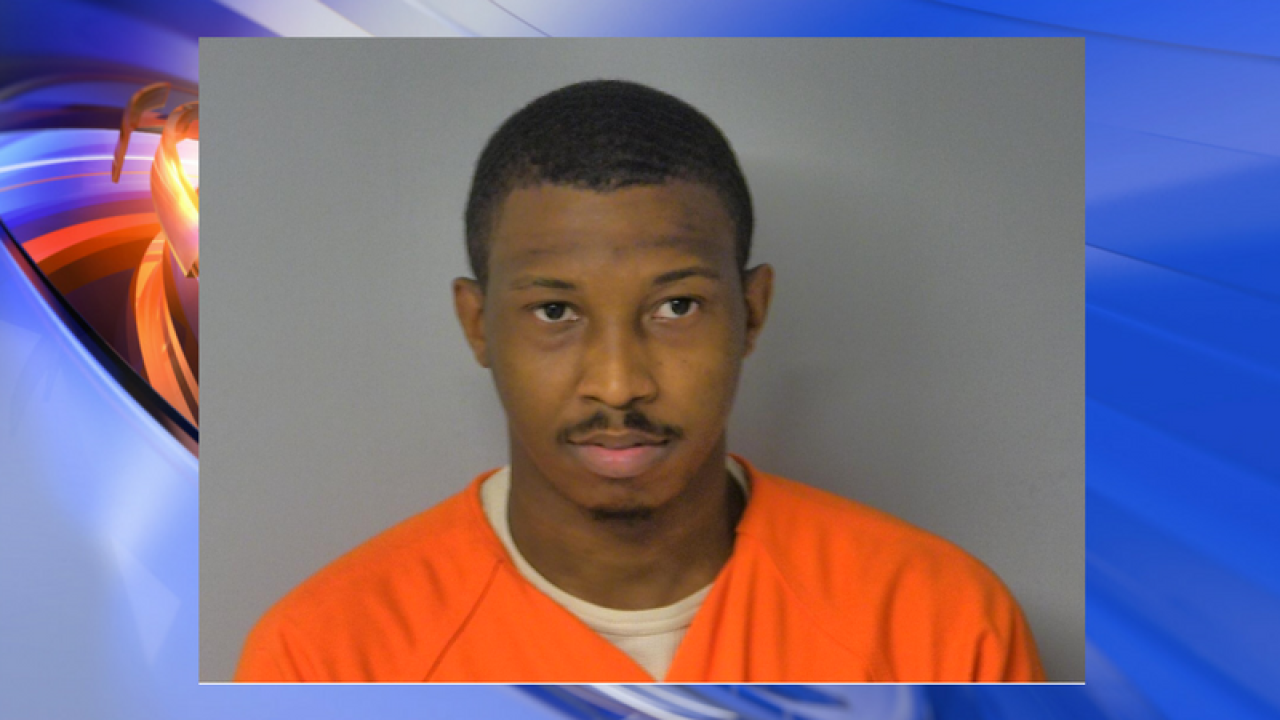 WILLIAMSBURG, Va. – John Lee Johnson was sentenced to eight years in prison on February 5 for a shooting outside of a restaurant near William & Mary College.

That restaurant is located in the Tribe Square development, which the College of William and Mary describes as 14 apartments for upper level students with dining options on the ground floor.

Williamsburg Police tell News 3 the person who was shot was not a William and Mary student.

When police arrived, witnesses told that that several shots had been fired outside the restaurant. Witnesses said two groups of people had gotten into a fight inside the restaurant and the shots were fired when they were leaving.

One person was injured by the gunfire and was taken to Riverside Regional Hospital in Newport News with what is described as a non-life threatening injury.

Suspect in shooting near William & Mary turns himself in