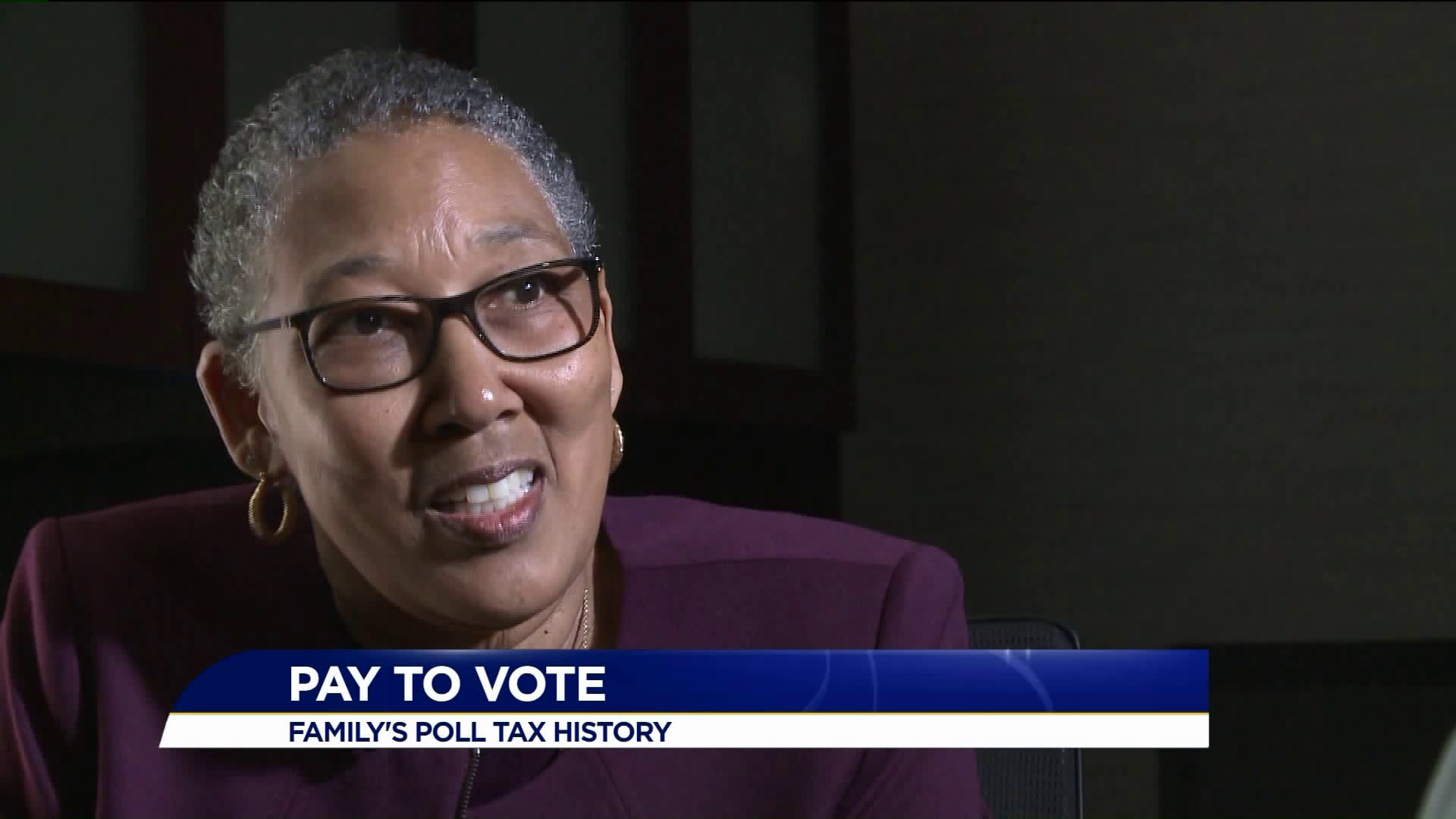 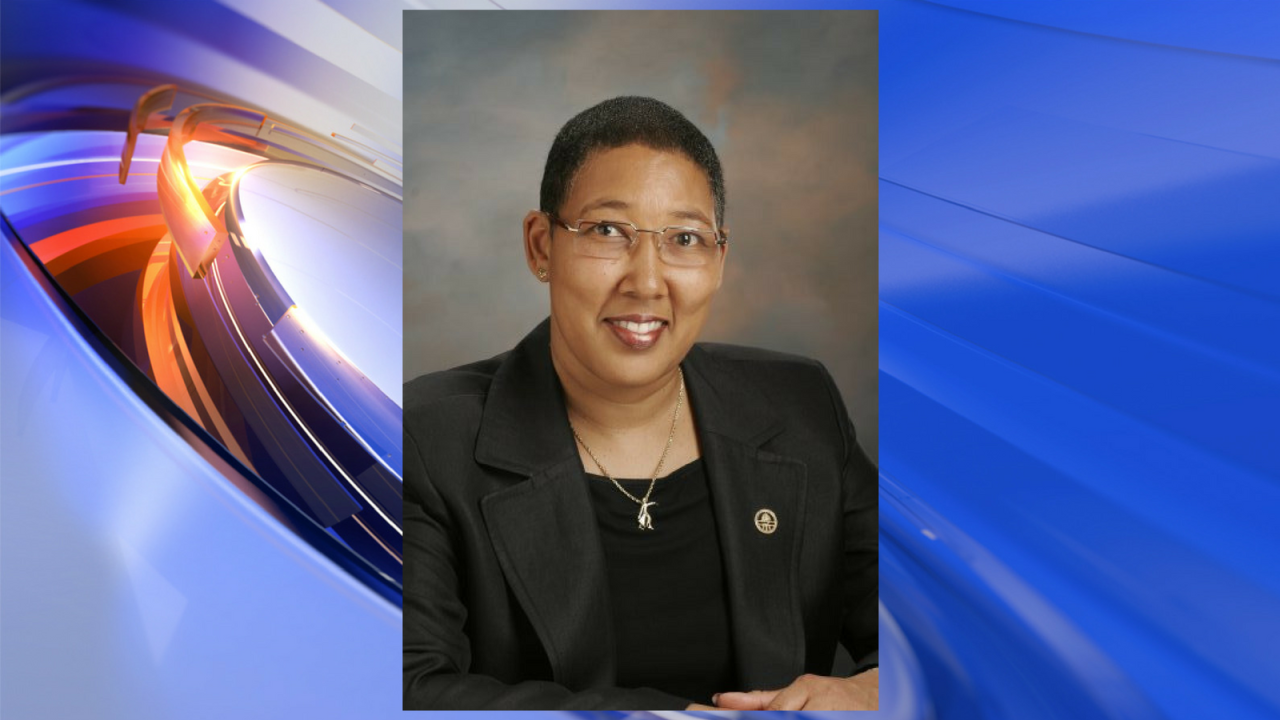 NORFOLK, Va. -  When Daun Hester was sworn in as Norfolk City Treasurer in January 2018, she stepped onto a page of history.  She became the first female black city treasurer to lead the office.  Hester, a former State Delegate, and former Norfolk Vice Mayor, is used to breaking barriers.

That much she knew,  but in recent months she has learned information about her family history that had eluded her.   In the months leading up to the election, it turns out it was a bittersweet time. She suffered a great loss before the big win.

"My father, Clarence Sessoms, passed away in May 2017. Part of that process was going through paperwork, and cleaning out things I found a poll tax bill," said Treasurer Hester.

It was proof: her father and grandparents had to pay for the right to vote in Norfolk to the same office where she would now collect taxes.

Payment of a poll tax was a prerequisite to the registration for voting in a number of states until 1966. The tax emerged in some states in the late 19th century as part of the Jim Crow laws.

After the right to vote was extended to all races by the enactment of the 15th Amendment to the U.S. Constitution, a number of states enacted poll tax laws as a device for restricting voting rights.  These laws, along with literacy tests, unfairly disenfranchised African-American, Native American voters, as well as poor whites.

Hesters' father never talked to her about his personal experience, and she wasn't born yet, so she didn't know.

A visit to the Slover Library uncovered a rich history of the Hester family history of paying the poll tax 'on time' to maintain their right to vote - a history that is not lost on the current occupant of the office of Treasurer.

"From a bill that was a way to try to keep my grandmother and father from voting to now being Treasurer is not only full circle, but the Lord letting me know I was where I was supposed to be," Hester said.