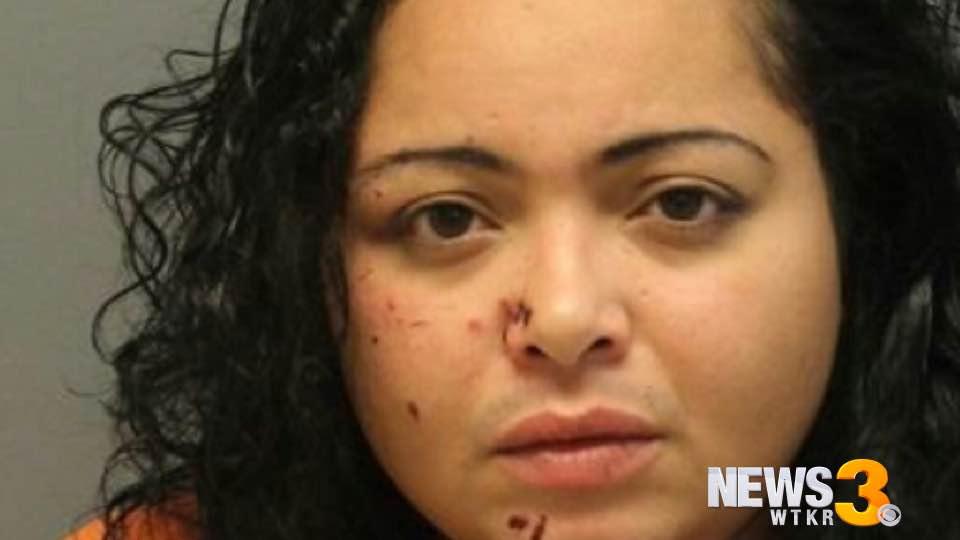 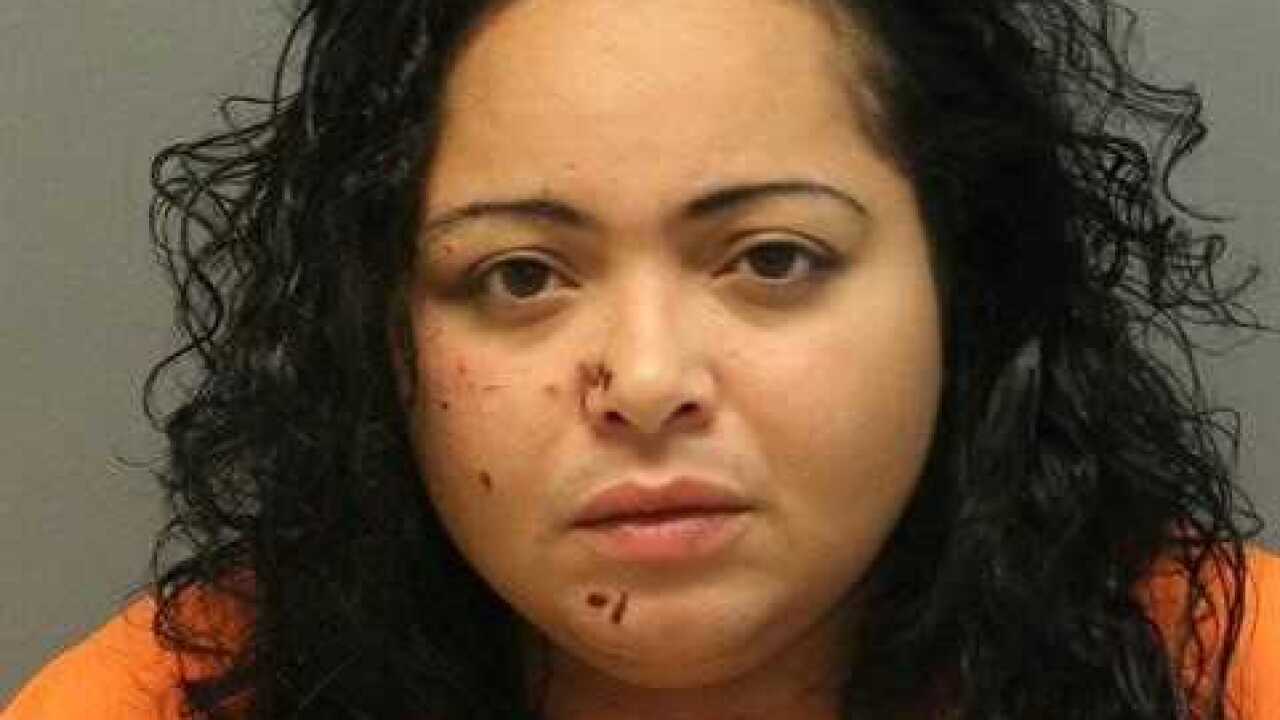 Newport News Police say a 29-year-old Newport News woman was driving a black sedan northbound on Old Denbigh Boulevard when she was struck by a gray sedan traveling eastbound from Woodside Lane. The gray sedan was being driven by 31-year-old Anais Perez. Police said Perez is the 12-year-old boy’s mother. Her family has identified her son as Gianni Argueta.

The two drivers were transported by medics to a local hospital with minor injuries.  Argueta was transported to a local area hospital in critical condition, where he later died.

According to court documents, Perez had a strong odor of an alcoholic beverage, slurred speech, and red glassy eyes.

Documents say Perez admitted to having two glasses of “sunset blush” about 30 minutes before the crash.

Photo of child from Go Fund Me page

“The Newport News Public Schools family is saddened to learn of the unexpected death of a Hines Middle School student, following an accident this weekend.

To support the Hines students and staff through this challenging time, additional counselors will be present at the school this week. Students and staff who wish to talk with a counselor will be given the opportunity to do so.

The school division extends condolences to the student’s family and friends, and stands ready to support and assist them.”

Perez is due back in court in March.

A Go Fund Me page has been created for Argueta’s funeral.