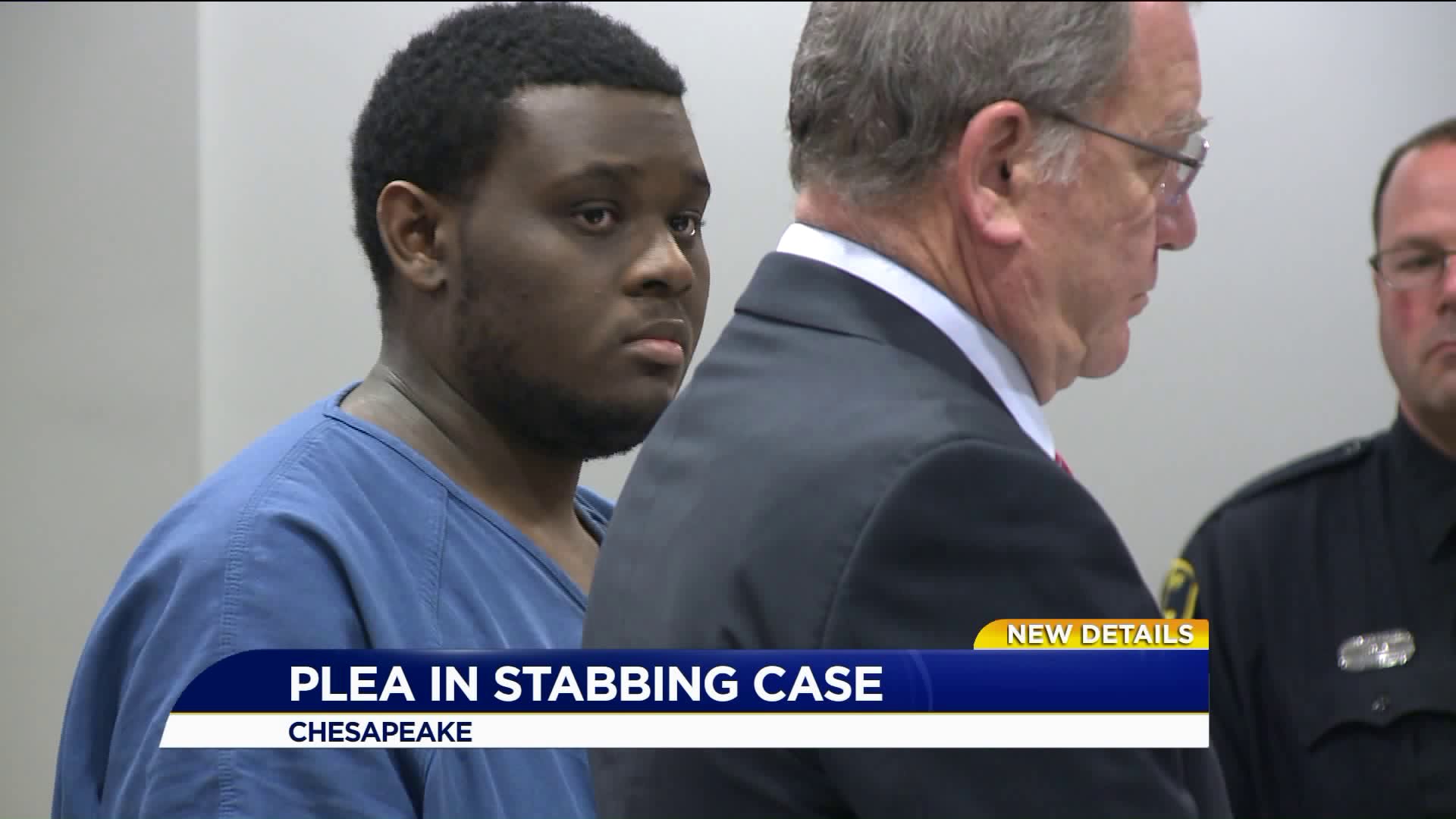 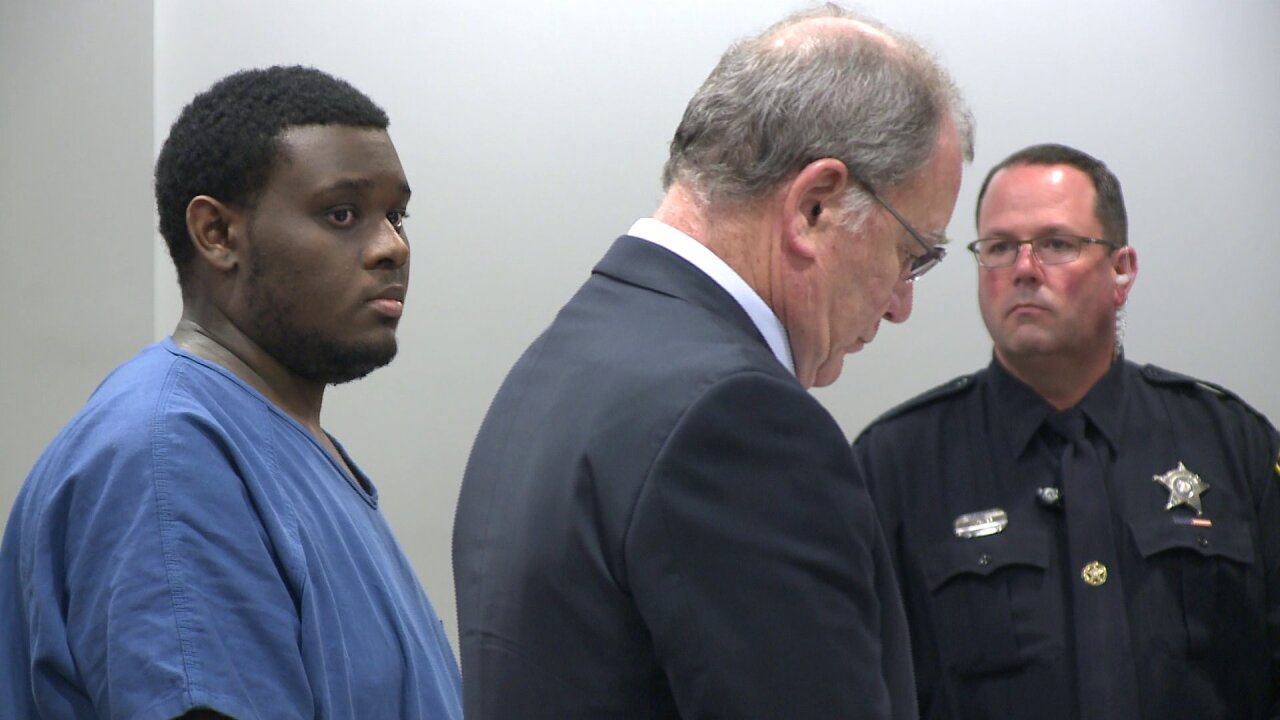 One of his accusers, Michael Wolfe, was not in the courtroom to hear the plea. According to his family, Wolfe passed away six months ago.

His husband was there, and says Wolfe always felt jail time wouldn’t do Jacobs any good.

“Michael always said from day one that he doesn’t think he needs jail time, that he needs corrective help,” said Donald Durst.

According to the psych evaluation Jacobs' attorney gave to the judge, the day the stabbing happened Jacobs knew the difference between right and wrong, but he couldn’t resist the urge to act.

Jacobs is facing two felony counts of aggravated malicious wounding. He is accused of stabbing Darlene Ambrose and Wolfe.

Wolfe’s husband, Donald Durst, says Wolfe passed away six months ago before he could see justice.

“To see him again is, I can’t even explain it,” Durst said. "Twenty-two stitches here and three over here on his ear and every time he looked in the mirror he saw that scar.”

In the courtroom, Jacobs seemed confused.

After already pleading not guilty, he asked the judge to explain what the plea meant.

Durst, who says he is the only person left to speak for his husband, believes a mental health facility is the best place for Jacobs.

“I love my husband and I wish I had him back. It was almost 30 years before I lost him, and like I said before nobody can talk for him but me now," Durst said.

Durst said he is okay with Jacobs' plea, but only if he is hospitalized for a very long time.

Jacobs is expected back in court on April 23.