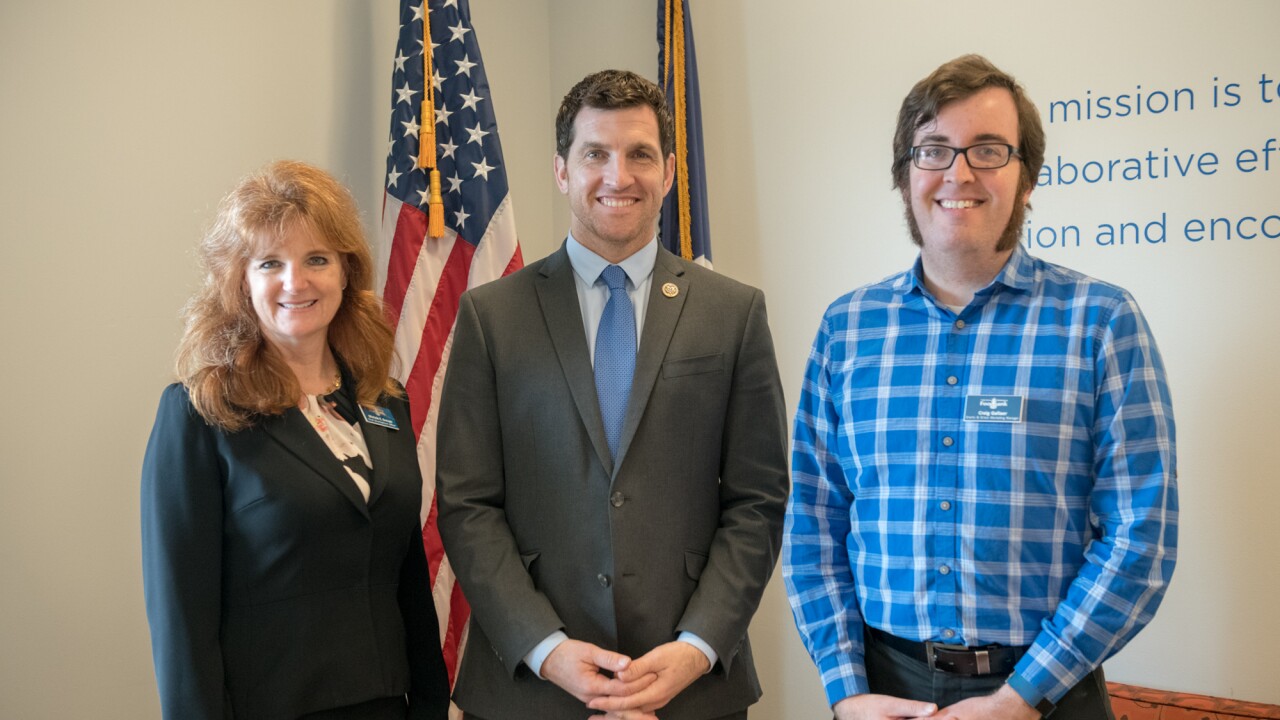 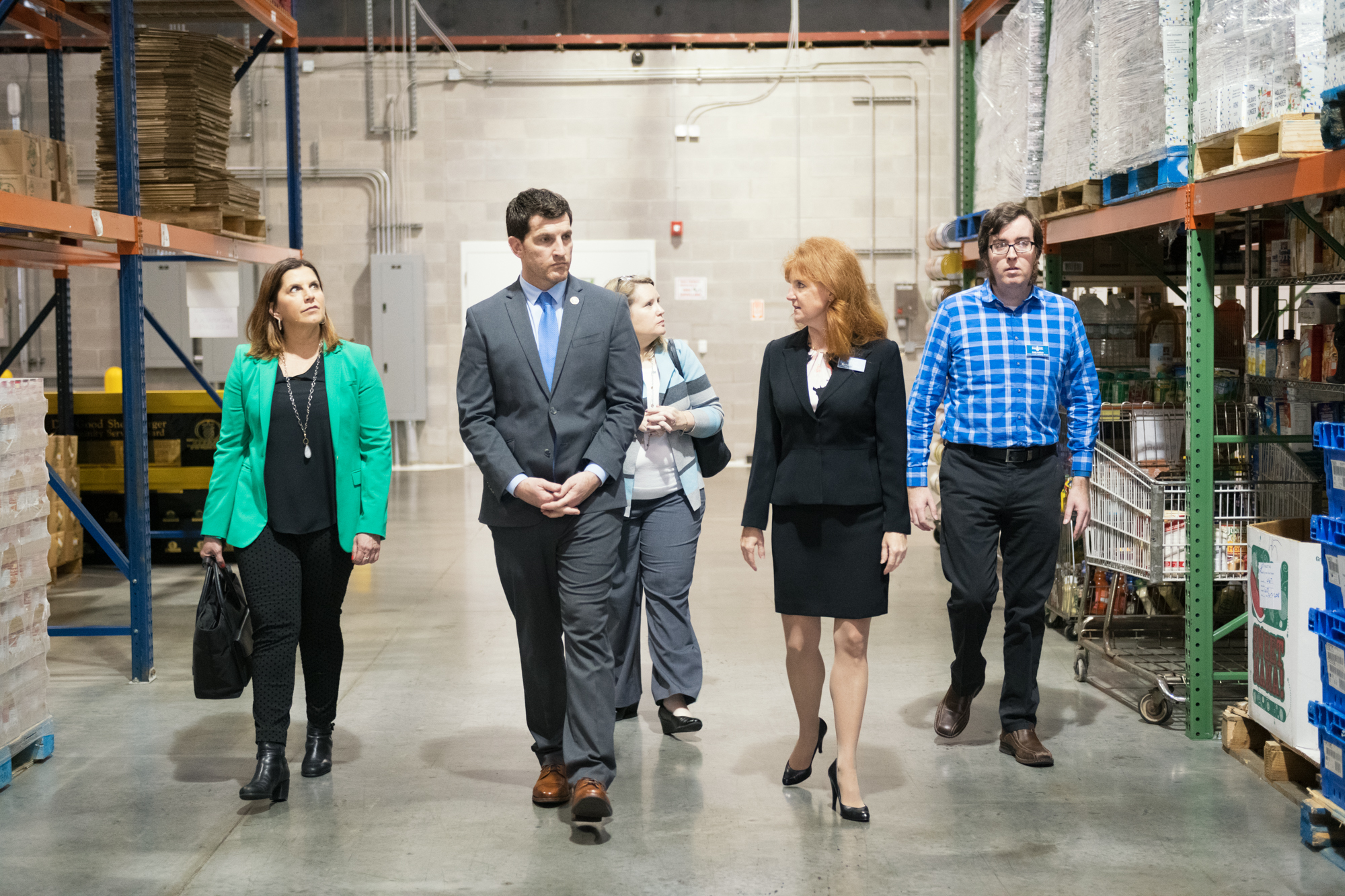 The Congressman toured the foodbank’s facility and warehouse. Taylor also was able to see certain programs that the Virginia Peninsula Foodbank has taken on to raise awareness about food security in the greater Peninsula

“Maintaining strong relationships with our elected officials at the local, state, and federal level is vital to our efforts to alleviate hunger and provide hope.  Congressman Taylor was able to receive a first-hand look at the issue of hunger in our community and witness the impact that collaborative efforts can make for our neighbors in need struggling with food insecurity,” said the Virginia Peninsula Foodbank.

Part of Taylor’s district is also part of the area that the Virginia Peninsula Foodbank serves.

The Virginia Peninsula Foodbank was established in 1986.

According to the foodbank’s website, is serves: 1 in 7 Virginians who struggle with hunger in the Cities of Hampton, Newport News, Poquoson and Williamsburg, and the Counties of Gloucester, James City, Mathews, Surry and York.

Scott assumed office of the 2nd District on January 3. He was won the general election for the district when he beat out Randy Forbes on November 8, 2016.