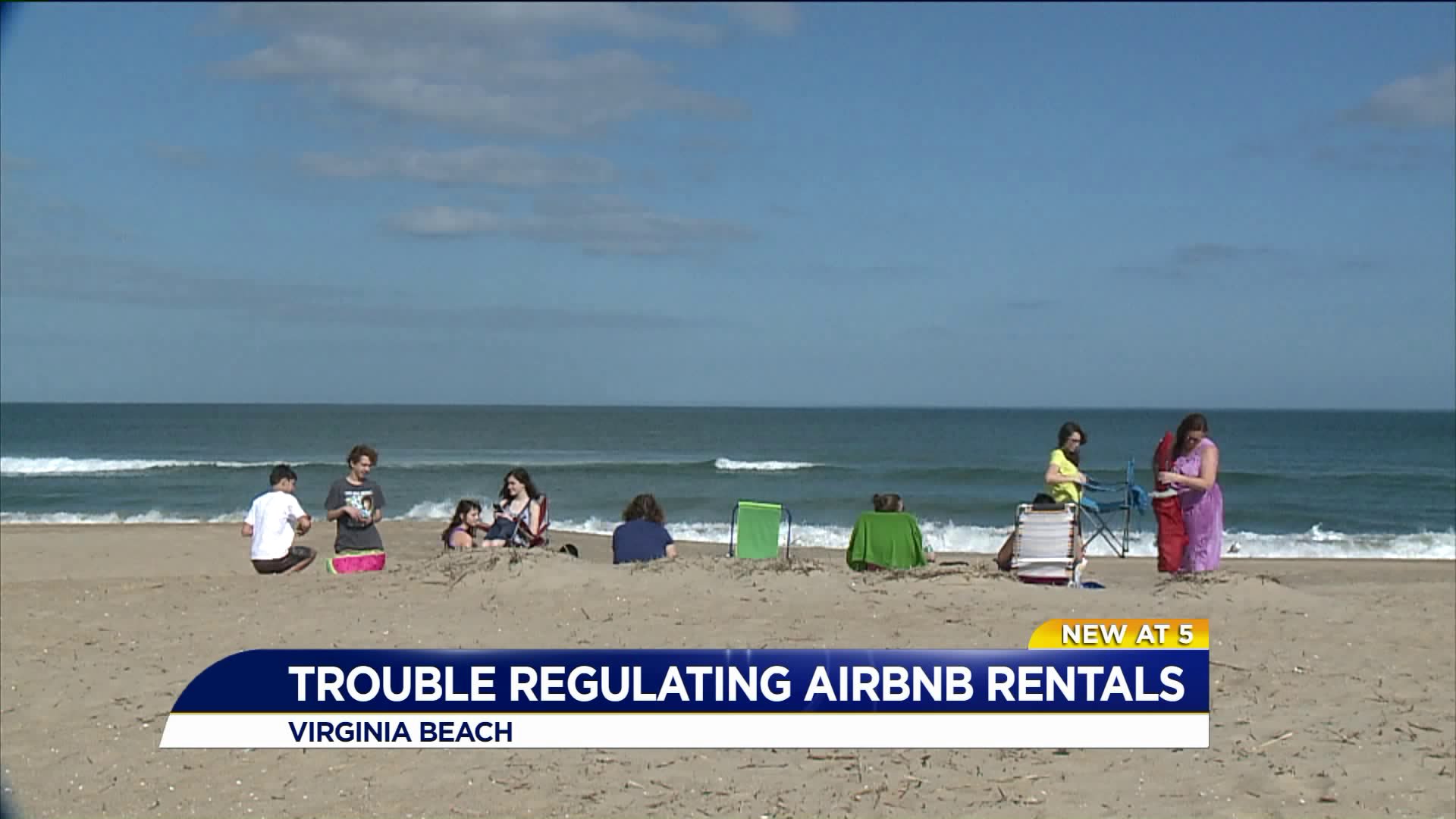 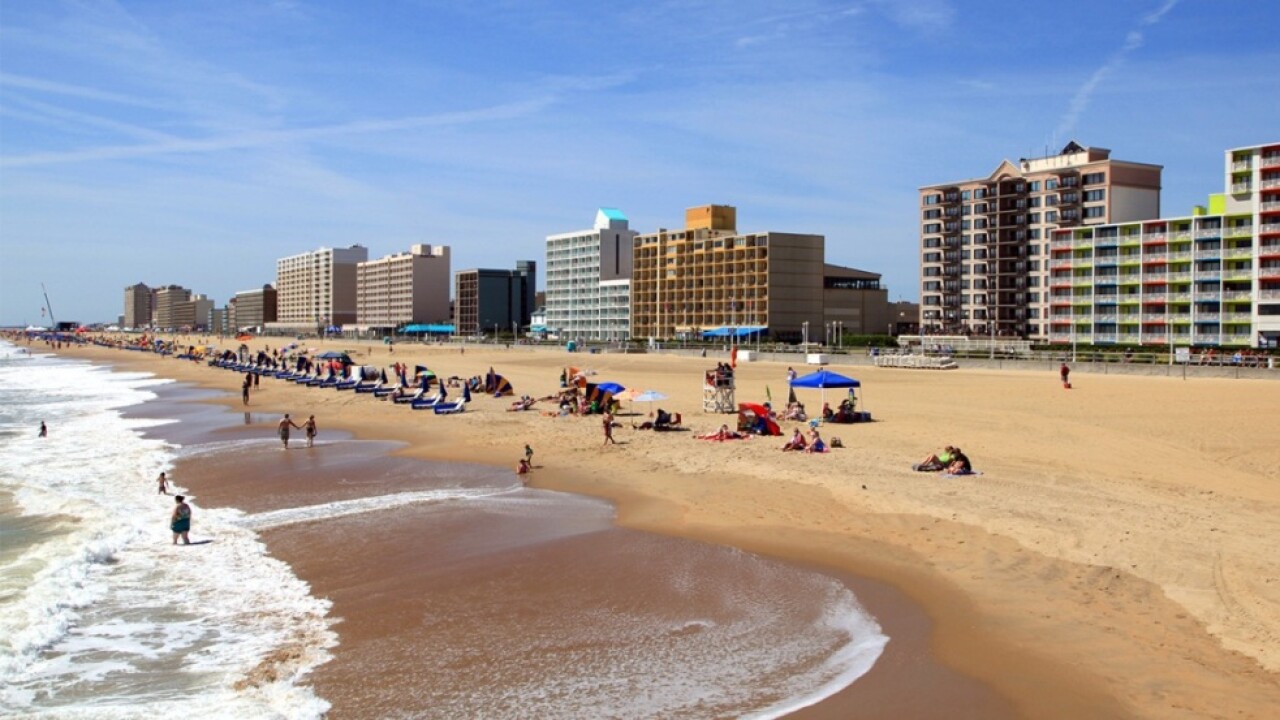 VIRGINIA BEACH, Va. -  Scrolling through Airbnb you can find hundreds of listings in the Virginia Beach area despite the fact that it's illegal in the city.

Ironically, according to Airbnb, Virginia Beach is one of the highest-grossing cities - number one in some categories using the rental service.

Now the mayor and city council members are working on a plan to better regulate those rentals.

After dealing with a shooting that took place at a home being rented out through Airbnb, Sessoms says safety is the number one priority.

"We are prepared to roll our sleeves up and the noise, the parking we are going to figure that type of stuff out. But there are other issues out there that may take a little time " Sessoms said.​

Sessoms and other city council members say they are not opposed to residents using Airbnb; they just want to make sure it's being regulated.

During this week's city council meeting, three alternative plans were proposed all that focus on different stipulations from insurance requirements to a three-strike rule.

The mayor says there is still a lot of work to be done, one major concern is who will be enforcing the rules once they are voted on.

"Management companies that have been located within a mile or two of the properties, and if there is an issue, the management companies can take care of it fairly easily. Right now, I am being told the Airbnb will give us a contact. My question is where is that contact located," Sessoms said.

For a full list of the alternative plans, visit the Virginia Beach City Council page.