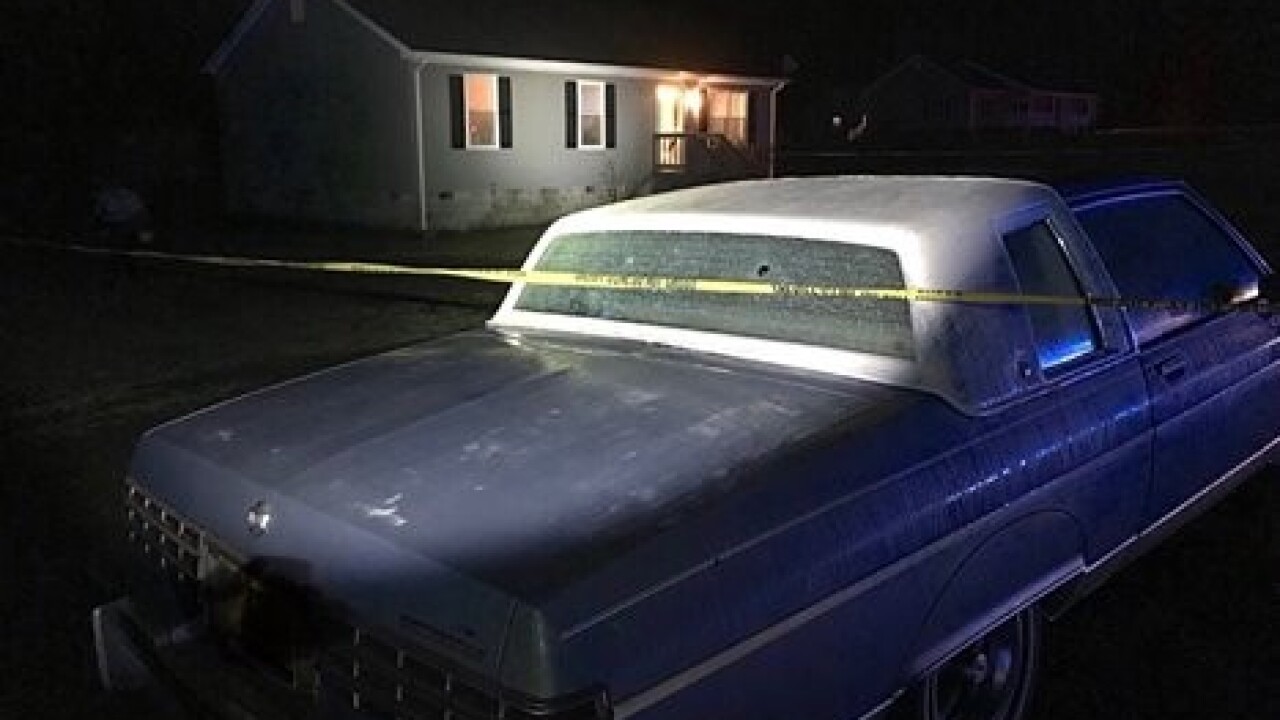 SURRY CO., Va. – The Surry County Sheriff’s Office is investigating a shooting that left a man injured in the 100 block of Rolfe Highway early Wednesday morning.

Around 1 a.m., authorities received a call from a victim who said he had been shot while laying in bed. The sheriff’s office said it received several more calls of people hearing multiple gunshots fired in the area.

When deputies arrived at the scene, they found a 54-year-old man suffering from multiple gunshot wounds lying on the floor. Deputies were able to stabilize the victim until it was clear for EMS personnel to come to the scene.

It was found that the house and a parked vehicle appeared to have been struck by multiple gunshots that correlated with the shell casings that were collected in the area.

Deputies were able to secure the scene with the help of the Sussex County Sheriff’s Office and the Virginia State Police. No suspects were found in connection to this incident.

The victim was taken to Southside Regional Hospital in Petersburg, where he is in critical condition.

Anyone with information about this incident is asked to call the Surry County Sheriff’s Office at (757) 294-5264.