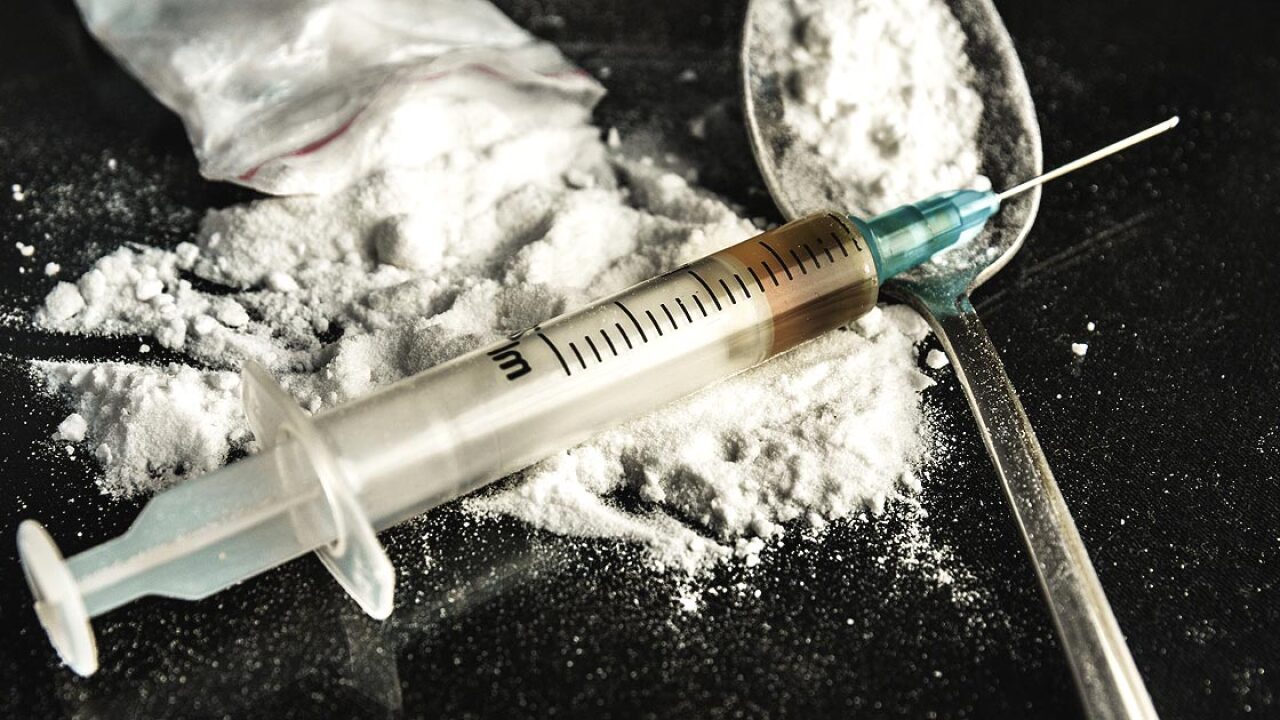 PORTSMOUTH, Va. – A Portsmouth man was sentenced Wednesday to 24 years in prison for his role in a large heroin and fentanyl drug trafficking conspiracy.

33-year-old Portsmouth resident Rhadu Schoolfield was the chief lieutenant and face of the drug trafficking organization Perdue DTO. Law enforcement said he managed his own network of distributors, traveled between New York and Baltimore to obtain wholesale amounts of raw heroin to bring back for distribution in Hampton Roads.

The documents say that law enforcement began investigating Leroy Perdue and Perdue DTO in early 2016 after the heroin overdose death of a young Chesapeake resident. With the help of nearly two dozen Confidential Human Sources, law enforcement infiltrated the Perdue DTO and made 10 undercover controlled purchases of heroin and fentanyl.

On June 22, 2017, the investigative team arrested Schoolfield in Norfolk with more than 800 grams of heroin after he returned from a trip to New York. The indictment says that the Perdue DTO distributed in excess of 100 kilograms – approximately 250,000 doses – of heroin over a 10-year period.

Members of the Perdue DTO were said to be responsible for supplying a violent gang based in Portsmouth, and they continued to sell dangerous narcotics even after learning that their drugs caused deaths.

Schoolfield was said to have used his status as a local “celebrity” and rapper to advertise and recruit for the organization. Advertising and recruiting efforts included posting the music video for his single “Dumb Hard” on YouTube. The lyrics are said to frame his criminal conduct in a positive light.

Perdue is scheduled for trial on May 15.