Man critically injured after accidentally shooting himself in Newport News 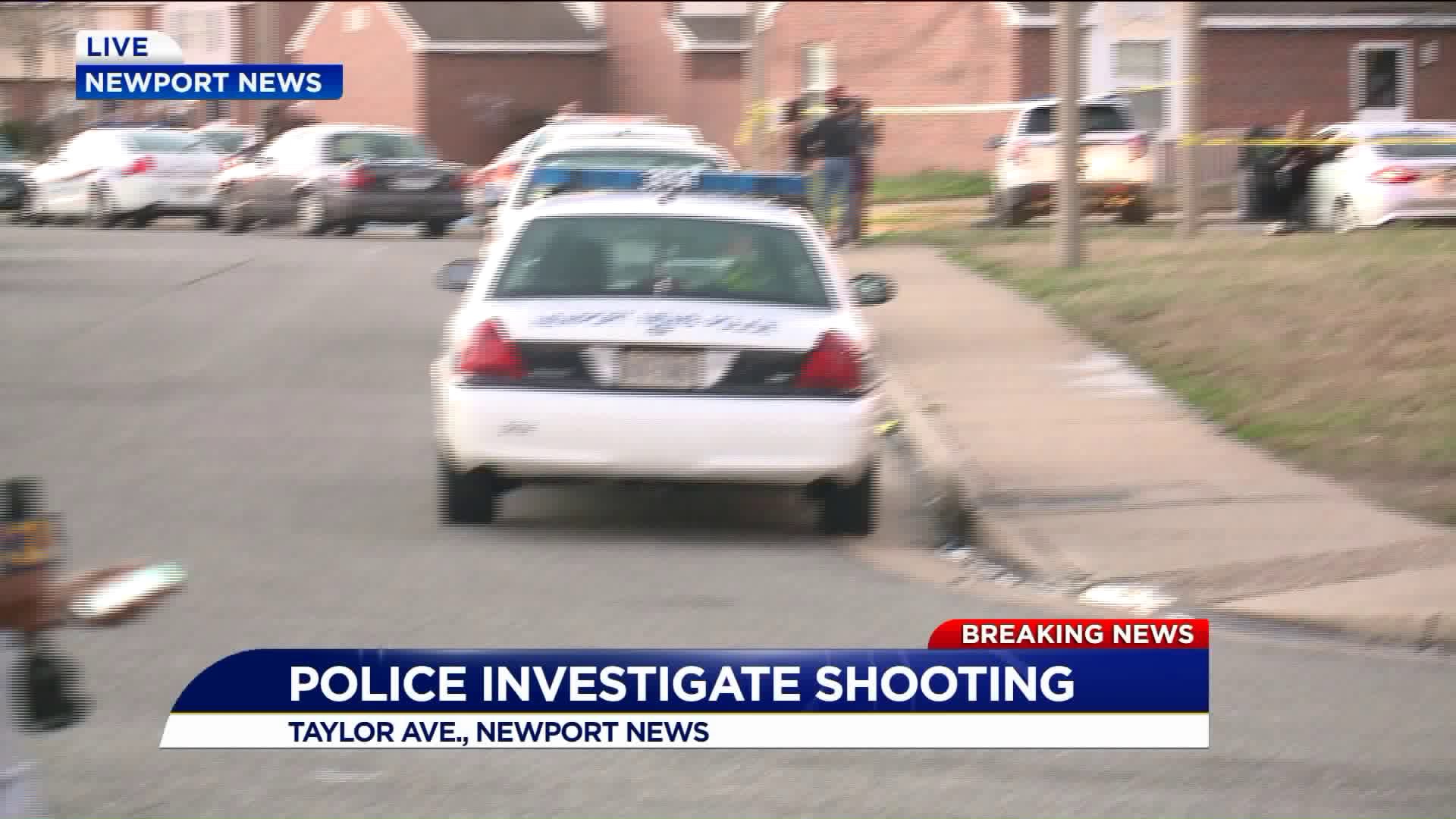 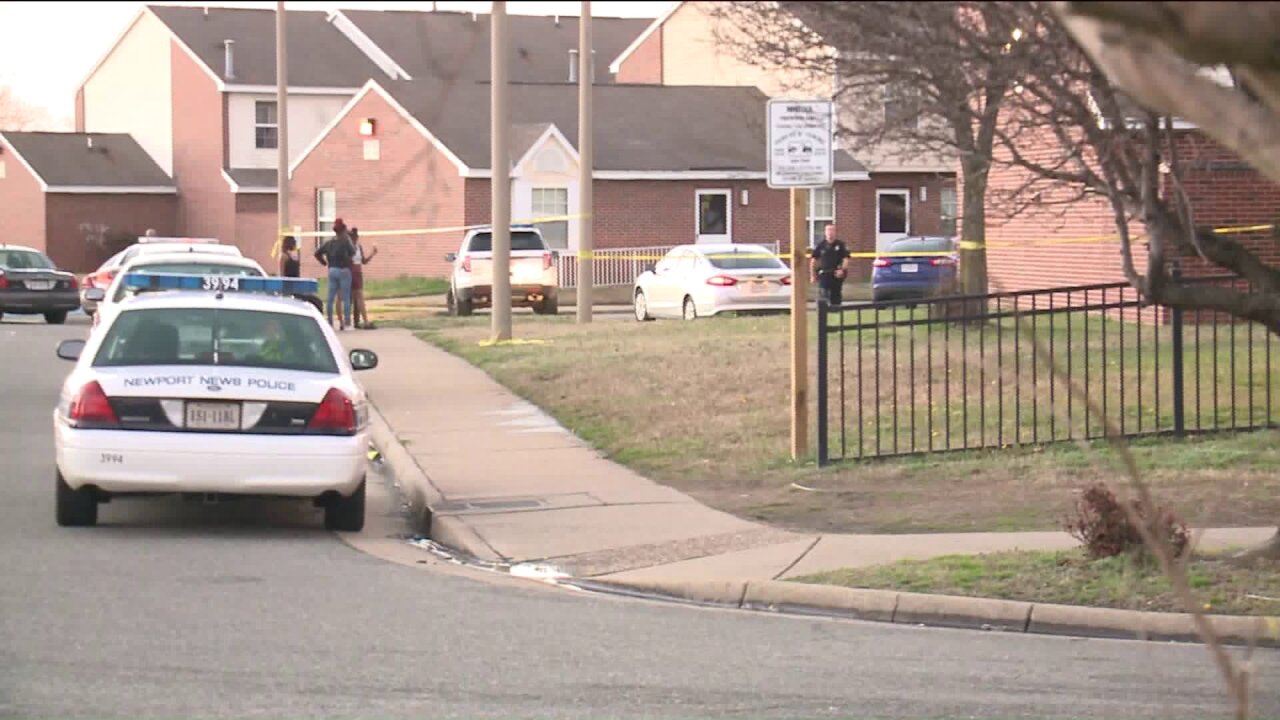 NEWPORT NEWS, Va. - The Newport News Police Department was investigating a shooting that left a man critically injured in the 900 block of Taylor Avenue Wednesday.

Dispatchers received the call around 4:17 p.m. When officers arrived at the scene, they found a 20-year-old Hampton man suffering from a life-threatening gunshot wound to his leg.

The victim was taken to a local hospital for treatment.

On Thursday investigators said the victim accidentally shot himself.

His injuries are no longer considered life threatening, according to police.