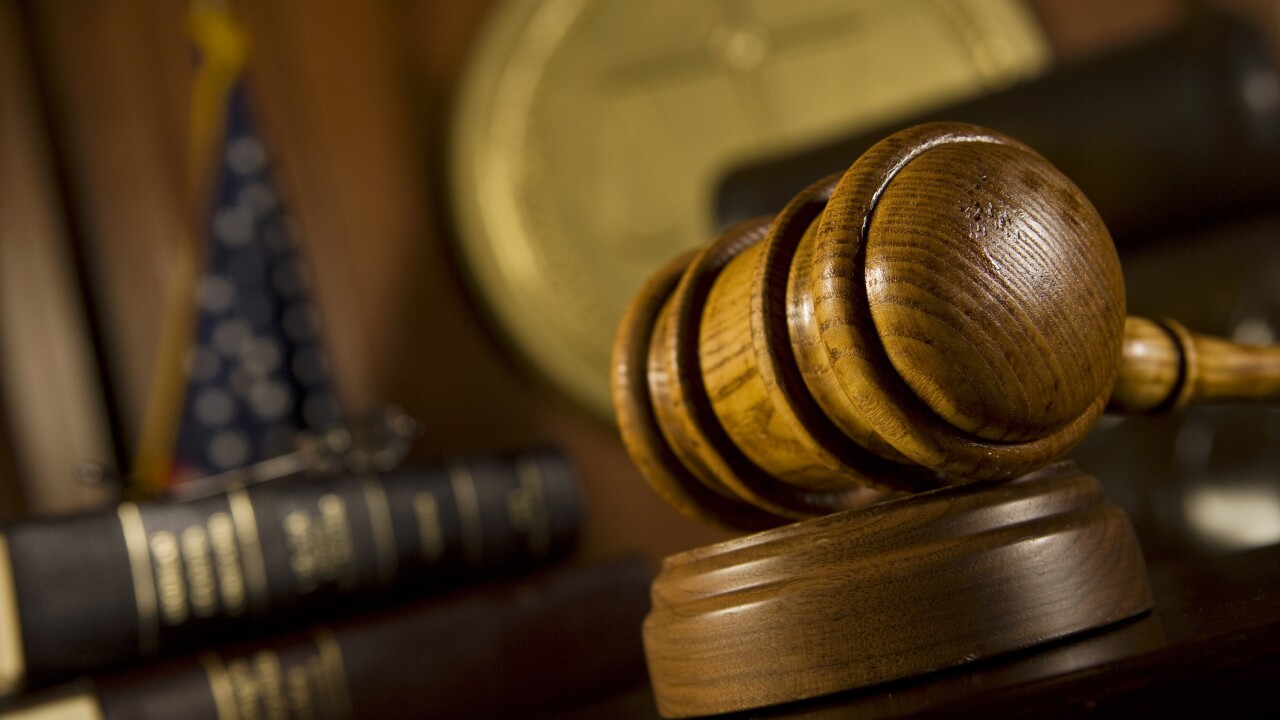 VIRGINIA BEACH, Va. – A man accused of having child pornography was indicted Tuesday on several charges, according to the Office of the Commonwealth’s Attorney.

Benjamin Lyles, 35, was accused of possessing and reproducing child pornography.

His trial is set for May 9 in Virginia Beach Circuit Court.