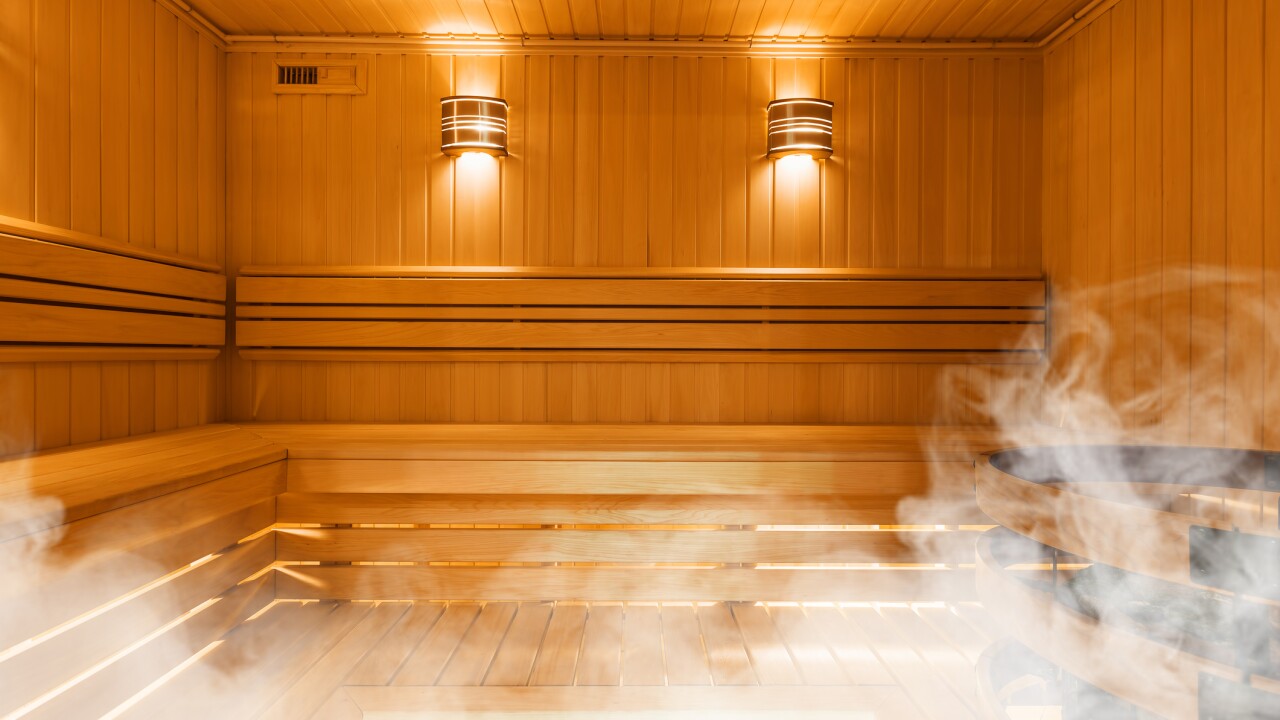 Don Benedict played handball competitively for 30 years in the Pacific Northwest. To stay in shape, he ran 5 miles every other day.

But decades of pounding the pavement took its toll. When Benedict was 57 years old, he ruptured a disc in his back. And then it happened again.

He had three back surgeries, and the last one, he says, made things worse.

“I found out that they compressed my spinal cord nerves so long that they went into (a condition) called arachnoiditis,” he said.

Scar tissue pressed on his nerves, causing constant pain. Doctors prescribed heavy-duty painkillers, including OxyContin and Tramadol, along with anti-anxiety pills. He took them for years — a total of 14 doses of pills a day. The drugs took away only some of the pain. Most of the time, Benedict just lay in bed because, despite the pills, it was too painful to do anything else.

The 70-year-old’s stoic, chiseled face — a cross between Dan Marino and Jimmy Stewart — belies his decades of suffering.

“Depression comes along with pain. When you have something this debilitating, you have to be depressed,” Benedict said.

But after years on painkillers, he found another way.

Benedict thought back to a time he was a summer river guide, taking guests down Idaho’s Salmon River with his wife. They’d stop where there were natural hot springs.

“We actually sought that out to get comfortable,” Benedict recalled. “I thought, ‘well, if it did it for me then, it should do a lot for me now.’ ”

For the past four years, he and his wife have been coming to hot springs three times a week in Idaho City, Idaho.

“The hot water makes me just feel so much better that it seems like all my troubles go away,” Benedict said, his wife at his side. “Those nerves become relaxed in such a way that I can be out of pain for six or eight hours.”

The springs bubble up into an Olympic-size pool where the water temperature hovers between 97 and99 degrees.

Within months, Benedict got off more than half the pills he was on. “Not only did I drop the pills in numbers, I dropped the medication in potency.”

He soaks with his wife, Susan, who says the soaking helps improve her severe asthma, relaxing the muscles around her throat.

Along the way, they made a friend who regularly texts them to meet at the pools: a Vietnam veteran in remission from cancer. They socialize, relax and have a few laughs as steam from the hot water rises up past the picturesque Idaho mountain views.

“My mental state when I’m soaking is terrific,” Benedict boasted.

Benedict’s experience with hot water immersion and pain relief has science behind it.

“When you step into a hot bath and your core temperature goes up, a number of things happen that help with pain,” said Dr. David Burke, head of Emory University’s Center for Rehabilitative Medicine.

“Hot baths expand the blood vessels in those areas and allow the healing properties within the blood to be delivered. They relax the muscles, which takes the tension off of them and the nerves that have been injured.”

Beyond just pain relief, studies are finding there might be far more profound benefits to hot soaking and saunas, as well.

Hot soaking, saunas may be good for heart

Scientists in Finland have focused on the benefits of saunas, a Scandinavian tradition. Their study published in the American Journal of Hypertension followed more than 1,600 middle-age men with normal blood pressure who used saunas over a 25-year period.

People who visited a sauna two or three times a week were 24% less likely to have hypertension compared with those who visited once a week or less.

Those who visited four to seven times a week had a 46% reduction.

And even more profound was an association found between saunas and dementia.

A 2016 study out of Finland found that frequent heat exposure from saunas throughout the week was associated with lower risk of dementia.

That study followed more than 2,300 healthy men who used the sauna each week for six years.

Burke says more studies haven’t been done in the United States because there aren’t large groups of people who use saunas and hot water immersion like the Finnish do.

None of these studies can prove cause and effect, definitively linking sauna use with these benefits — but, Burke says, the evidence is strong that “the vascular effects are profound.”

Burke incorporates saunas into his treatments at Emory University’s Rehabilitative Hospital, where he specializes in brain injuries.

“I routinely recommend the saunas as a quick way — 20 minutes, four times a week — to preserve the brain that hasn’t been hurt.”

He believes that in the sauna, small blood vessels in the brain open, possibly stopping micro deterioration in the brain.

“The idea appears to be increasing your core temperature,” Burke said.

“This is one thing that’s passive and easier to do, especially in people who have injured joints who need to keep their brains and hearts in good condition but can’t physically do some of the exercises,” he said.

Some caution when using saunas or hot baths

The doctor cautions that soaking in hot baths or saunas is not for everyone at all times.

He says that when you’re newly injured (within 48 hours), ice is best for the healing process to decrease inflammation.

After 48 hours or so, Burke says, heat is a good response.

“People with lower blood pressure or other more severe cardiovascular conditions should check with their physicians before they engage in any long-term or short-term treatment like hot water immersion,” he said.

“People have been known to pass out when their blood vessels open up quickly,” Burke said. “You just have to know your body and ask your doctor.”

He also says blood pressure medicine might affect how your vascular system responds to heat and cold. And drinking plenty of water before and after use can counter any dehydrating effects.

Benedict says his pain level and his blood pressure have both dropped significantly since he started going to the hot baths four years ago: “I was 150 over 90. I’m now 118 over 68.”

But he also credits an improved diet and weight loss during that time.

Still, Benedict says, his pain relief from the hot baths can’t be understated.

“The chronic pain of not being able to be as active as I used to be,” he said. “I was a Type A personality. I was successful. And then, all of a sudden, I was taken away from it. So what I’m trying to do is get back some quality of life that I enjoy.”

“You know if you come here three times a week, there’s something to it,” he said.

A smile lights up his face.