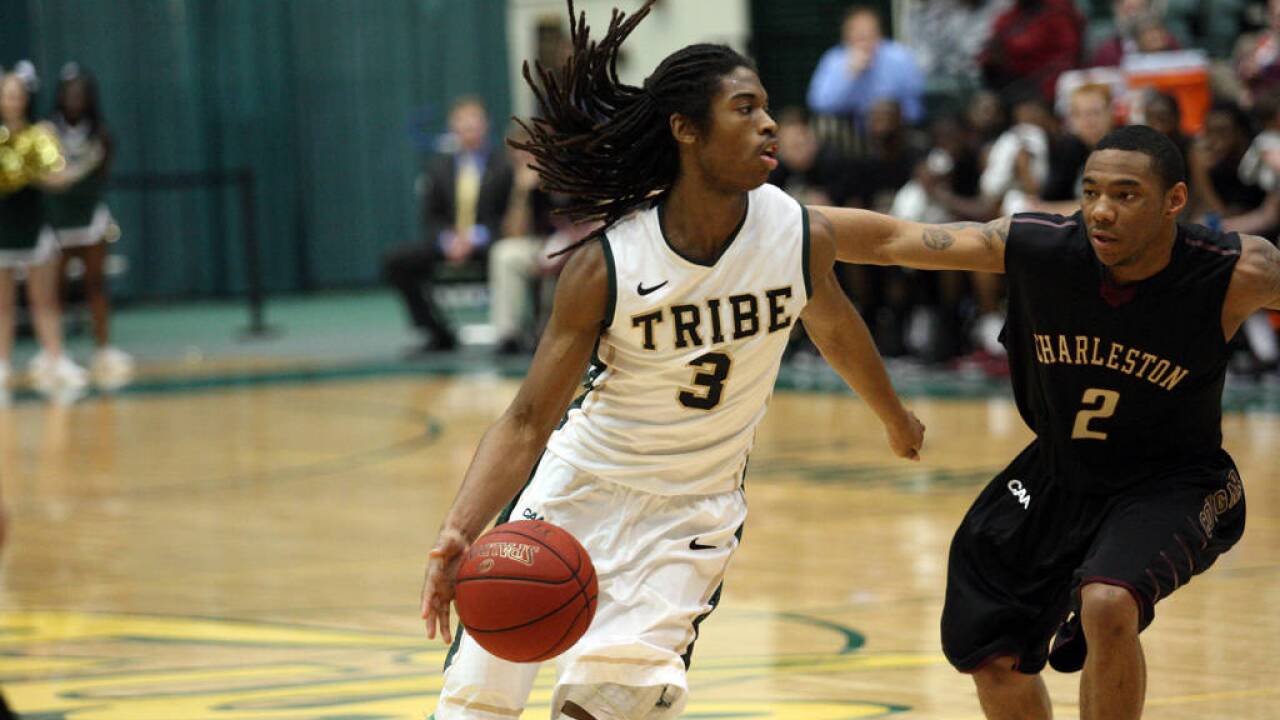 CLEVELAND, Ohio – One of the more prolific scorers in recent William & Mary basketball history will get his shot to play alongside the NBA’s biggest name in LeBron James.

Marcus Thornton, a four-year guard from 2011-15 for the Tribe, has been signed to a 10-day contract with the Cleveland Cavaliers, according to ESPN’s Adrian Wojnarowski.

Thornton has spent the entire season with the Canton Charge, the Cavaliers’ farm team in the developmental G-league.

In 37 games with the Charge this season, Thornton is averaging 18.8 points per game and three assists.

Drafted 45th overall in 2015 by the Boston Celtics, Thornton became the first William & Mary player taken in the modern two-round draft format ever.

Since 2015, Thornton has had stints in Australia and Italy. League rules allow a player to have only two 10-day contracts before the team must decide whether they will sign him for the remainder of the season.