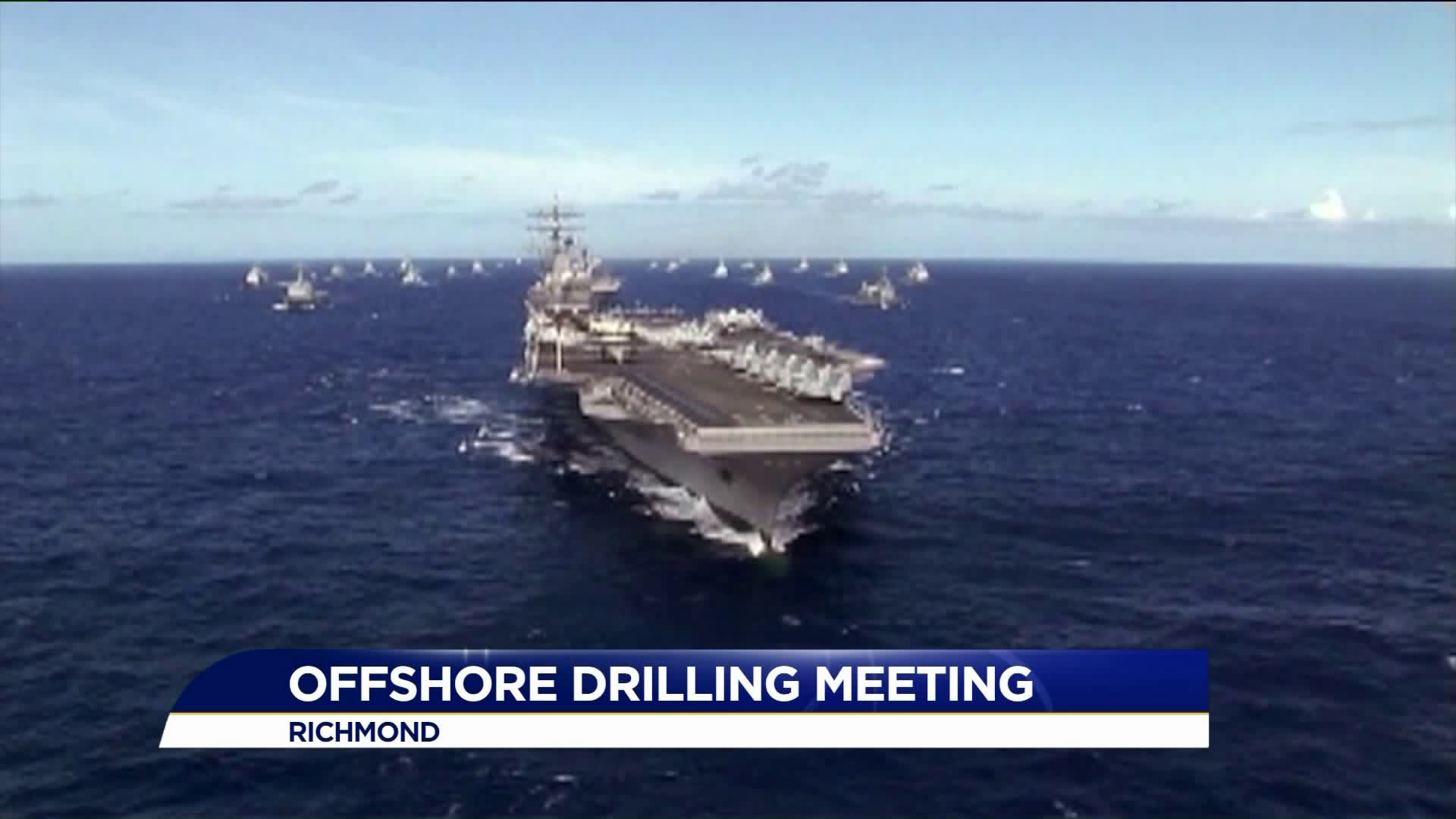 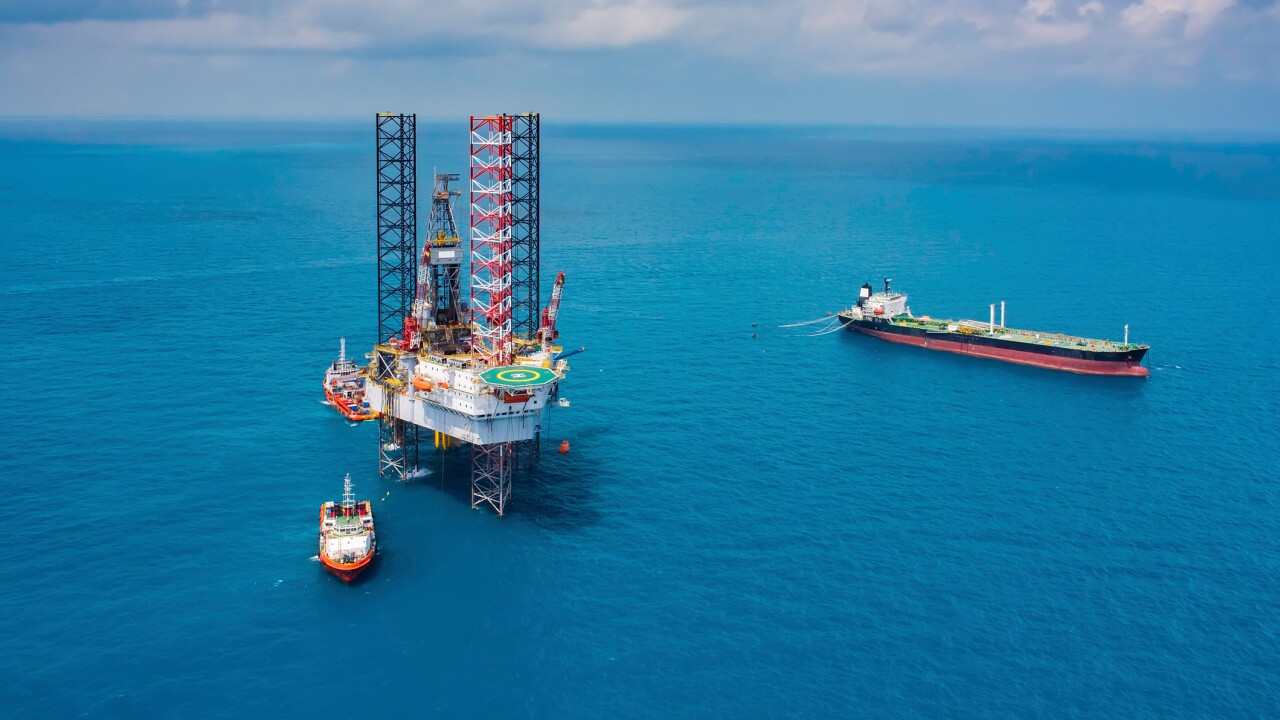 RICHMOND, Va. - Officials from the Bureau of Ocean Energy Management held a public meeting on Wednesday afternoon about the potential for offshore drilling off the Virginia coast.

Despite calls by elected officials for the meeting to be held in Virginia Beach or on the Eastern Shore, the meeting was held just outside of Richmond, about 100 miles away from the coast. "We really had to focus on one location in each of the states and to be consistent we focused on the capitals in each of those states," said Renee Orr, the strategic resources chief at BOEM.

At the meeting, people could questions and learn more about the process. Last year, President Trump signed an executive order opening up the potential for drilling off of most of the US coast, but later exempted Florida.

Leaders from across Hampton Roads and Virginia have come out against any drilling off the coast of Virginia, citing concerns about a potential accident and complications for military training.

"If [military members] can't do that training off the coast of Virginia, they will go wherever they can," said Craig Quigley, the executive director of the Hampton Roads Military and Federal Facility Alliance. "That will have a tremendous impact on our quality of life."

Others say it's too soon to take Virginia off the table. "If we are able to bring offshore drilling and do it in a safe manner that can mean hundred-thousand dollar-plus jobs for Hampton Roads area and that could benefit the entire region, as well," said Mary Jones, a candidate who's challenging Scott Taylor in the republican primary for his congressional seat.

North Carolina has also come out against drilling of its coast.