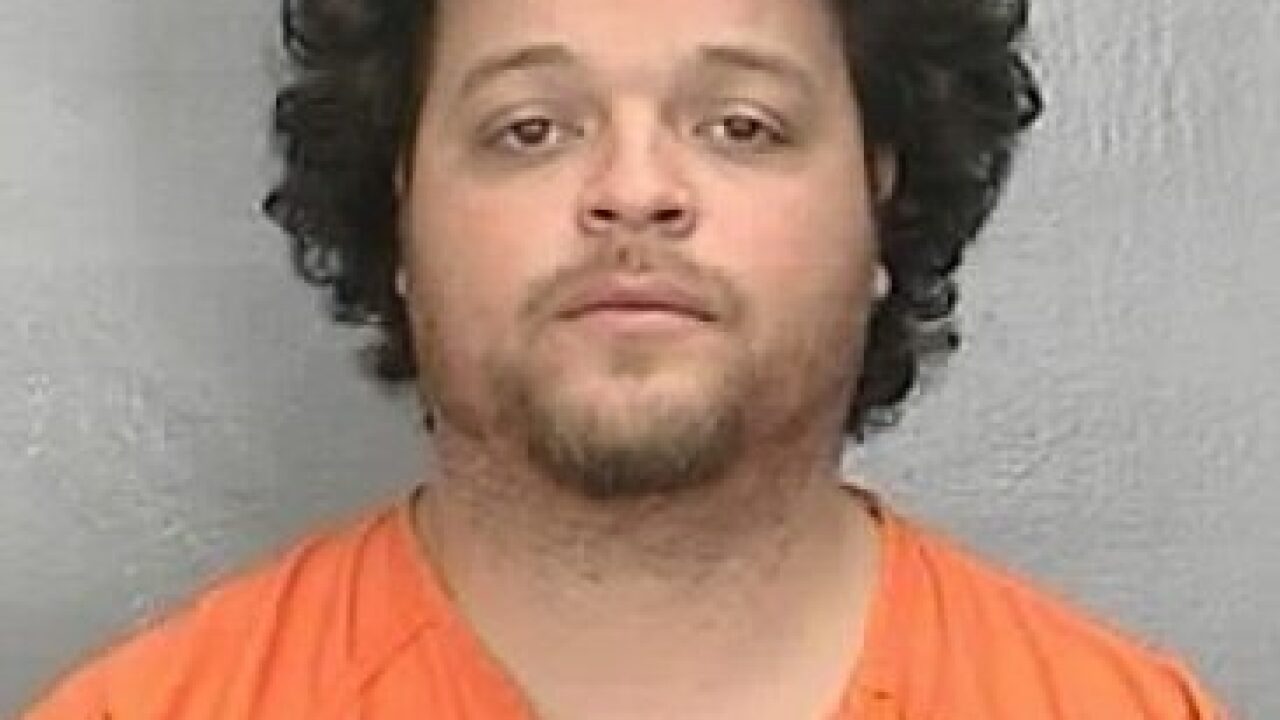 NEWPORT NEWS, Va. – A Newport News man was sentenced to 133 years behind bars for a fatal home invasion.

The incident happened on May 10, 2014.  Newport News Police responded to reports of a shooting victim a convenience store in the 2600 block of Jefferson Avenue around 3:56 a.m.

According to witnesses, both victims along with two men and four children were in the house when there was a knock at the door.

As the door was opened, three men forced their way in. During the altercation that followed, the victims were shot. The suspects left the area and the surviving victim, the children (ages 5-8) and the two men then went to the convenience store.