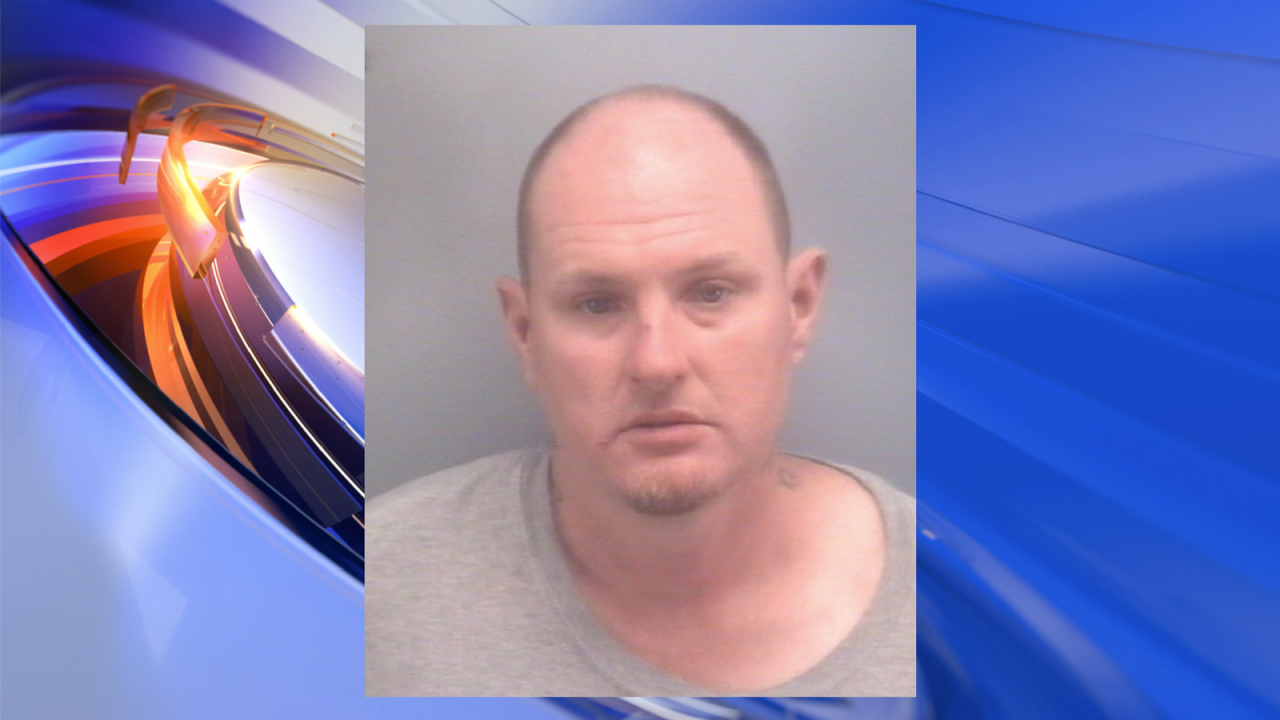 VIRGINIA BEACH, Va. – On Friday, Theodore Schlossman was found guilty of five misdemeanors and his Felony charge of Possession of Controlled Substance was certified to Grand Jury.

The incident began when Virginia Beach Police stopped Theodore Stephen Schlossman on Tuesday, September 5, 2017, in the 900 block of Norfolk Avenue around 9 p.m.

When police attempted to arrest Schlossman for DWI, he began to resist and released his dog from his vehicle.

According to Virginia Beach Police, the dog became aggressive towards the officer, forcing the officer to fire his weapon, shooting and killing the dog.

The charges of Possession of Marijuana 1st Offense and Concealed Weapon were dropped by authorities.