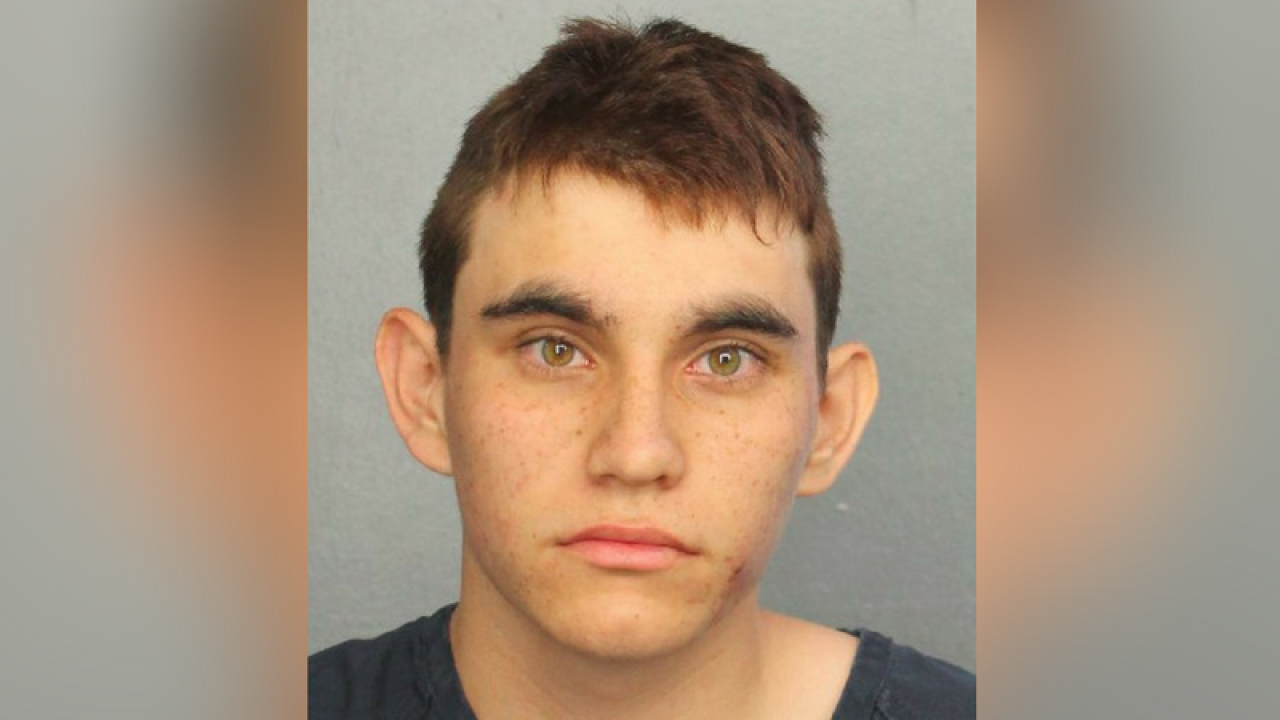 The family that took in Florida school shooting suspect Nikolas Cruz said they knew he was lonely, depressed and a bit odd but saw no warning signs of a coming massacre.

“We had this monster living under our roof and we didn’t know,” Kimberly Snead told the South Florida Sun Sentinel in an interview Saturday. “We didn’t see this side of him.”

The interview with the Sun Sentinel is the first the Snead family has given since Cruz opened fire last Wednesday at Marjorie Stoneman Douglas High School in Parkland, Florida, killing 17 people. Their story aligns with what the family attorney, Jim Lewis, previously told CNN on their behalf.

Cruz came to live with the Snead family, whose son was friendly with Cruz, after his adopted mother died last November. The family gave Cruz a home, enrolled him in adult-education classes and helped him get a job at a local Dollar Tree store, Lewis told CNN.

The Sneads said that Cruz seemed depressed, but they did not sense, as others have said, that Cruz was someone likely to be a school shooter.

“Everything everybody seems to know, we didn’t know,” James Snead told the Sun Sentinel. “It’s as simple as that.”

When Cruz moved into their home they had to teach him basic needs, including how to cook, use the microwave, do laundry and pick up after himself, the Sneads said.

The family said that Cruz was not cruel to animals and seemed to love their two dogs and six cats.

In addition, Cruz told the family he was set to inherit at least $800,000 from his deceased parents, most of which would come to him when he turned 22, the Sneads told the Sun Sentinel.

Cruz texted with the Sneads’ teenage son later that day and even asked him what classroom at Stoneman Douglas he was in. When the shooting began, the son managed to flee unharmed to a nearby middle school, according to the Sun Sentinel.

The Sneads allowed Cruz to bring his firearms into the home, but they made him buy a locking gun safe, they told the Sun Sentinel. James Snead thought he had the only key to the safet, but he now believes Cruz kept one for himself, he told the paper.

They said they told Cruz he needed to ask permission to take out the guns.

“This family did what they thought was right, which was take in a troubled kid and try to help him, and that doesn’t mean he can’t bring his stuff into their house,” Lewis, their attorney, told CNN.

“They had it locked up and believed that that was going to be sufficient, that there wasn’t going to be a problem,” Lewis added. “Nobody saw this kind of aggression or motive in this kid, that he would ever do anything like this.”

The Sneads told the Sun Sentinel that they crossed paths with Cruz at the sheriff’s station as he was being led into the building in handcuffs after the shooting.

Kimberly Snead lunged at him angrily before being held back by her husband.

“He said he was sorry. He apologized. He looked lost, absolutely lost,” James Snead told the newspaper. “And that was the last time we saw him.”