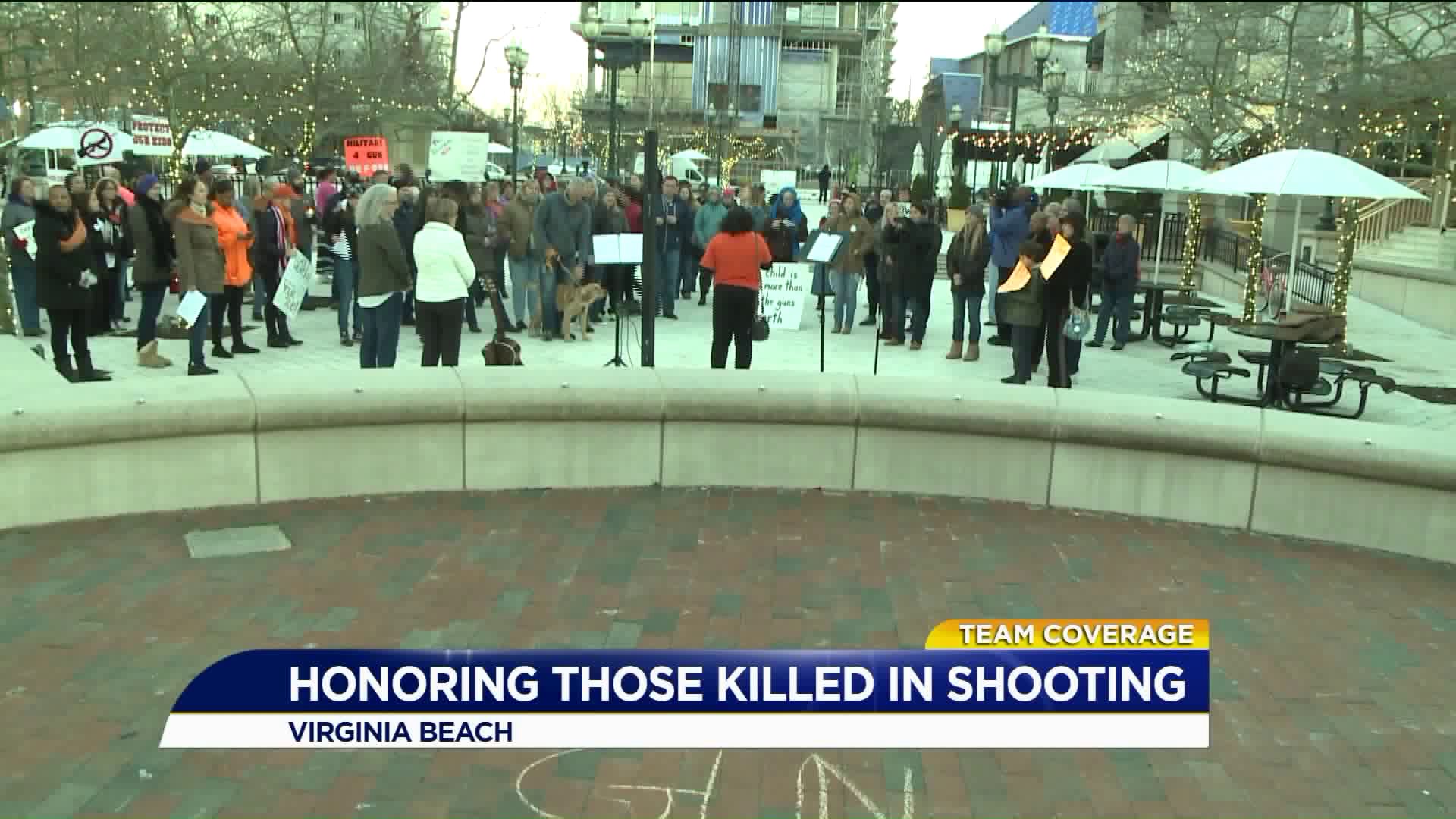 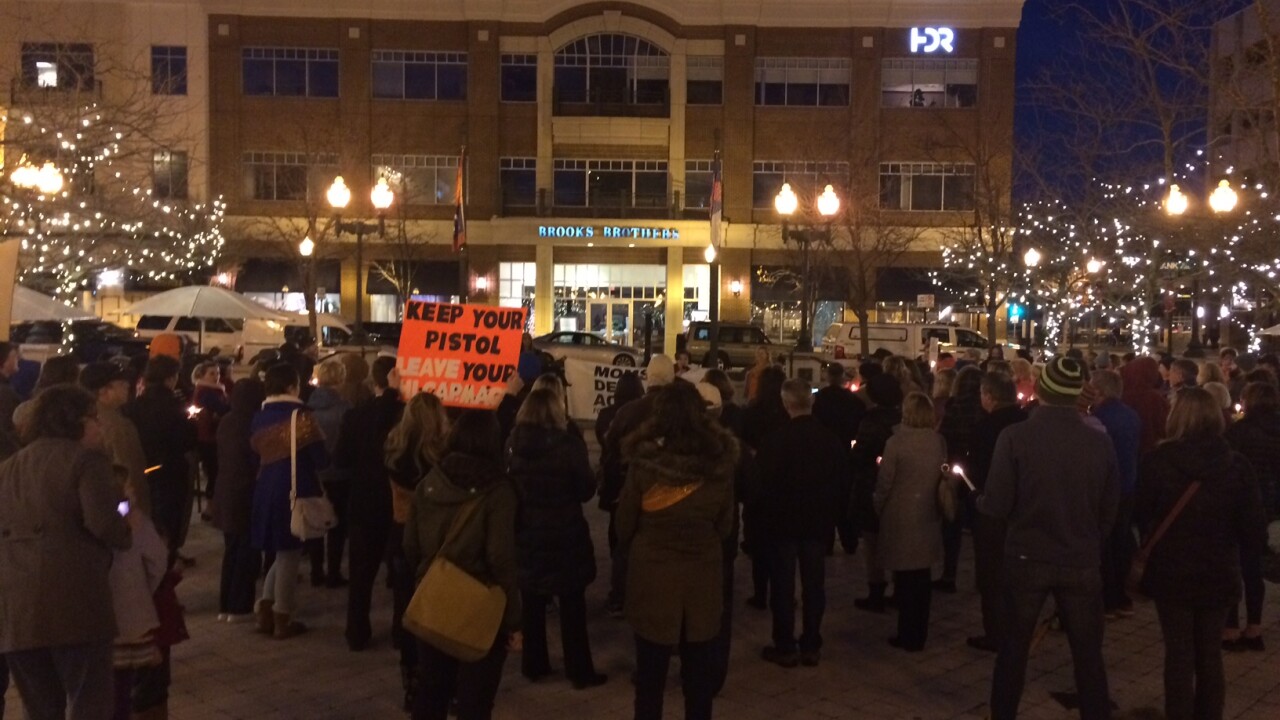 VIRGINIA BEACH, Va. - A candlelight vigil was held for the 17 people who were gunned down at Marjory Stoneman Douglas High school on February 14.

It was taken place at Town Center in Virginia Beach.

News 3's Aleah Hordges spoke with the organizer, Sonia Galvez who said she's a mother of three and felt hosting a candlelight vigil was the right thing to do.

"I heard about what happened and I just felt strongly that i needed to do something," Galvez said.

Galvez called on others in the community to also show their support for the grieving families in Florida. There was a moment of silence and names of the people who died in the shooting were called out.

People not only gave their thoughts and prayers, but demanded action. Speakers at the event also asked for change in gun control.

"What do you have to do to get a gun? Be 18 and have the money and that's not right," Galvez

State and local group Moms Demand Action expressed their thoughts on the topic. They believe congress should act now before another deadly shooting happens again.

"We need to throw out the elected officials who continue to do the NRA's bidding. There is just no reason for our children to continue to do lock down drills to be massacred in their own schools," said Sibel Galindez.