Austin Dillon lands legendary No. 3 car back into victory lane at the Daytona 500 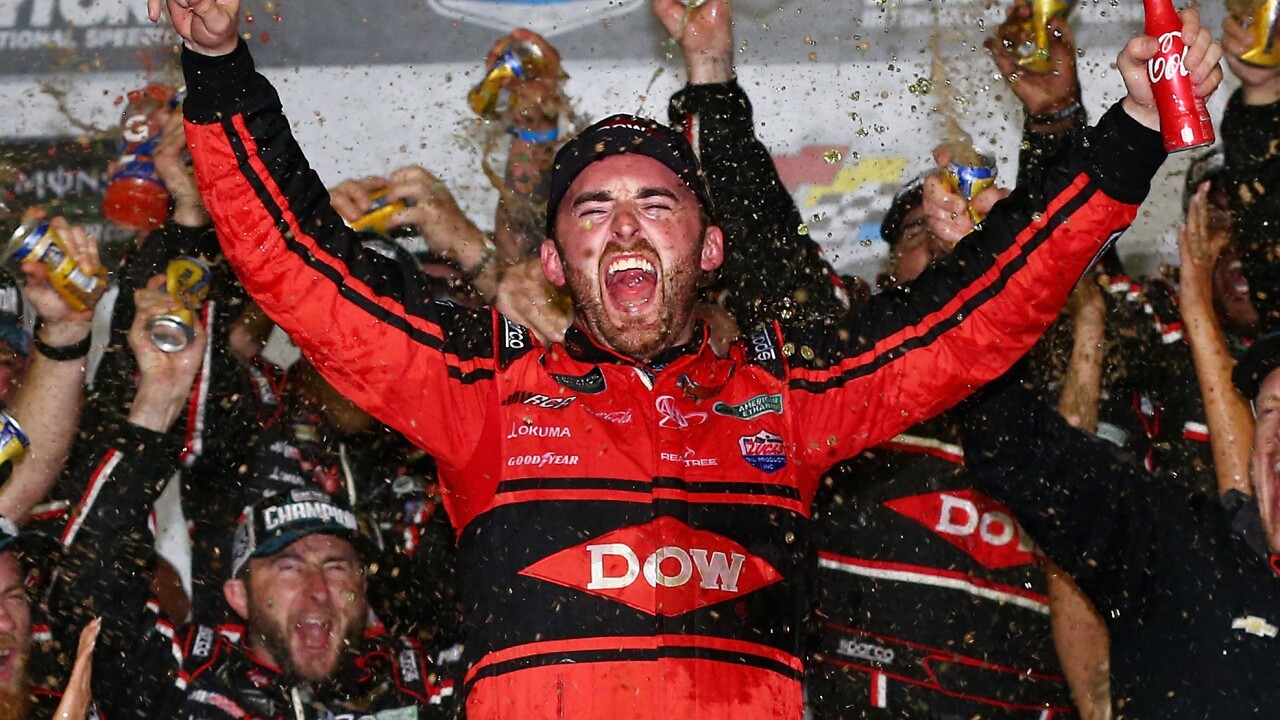 DAYTONA BEACH, Fla. 20 years after the late Dale Earnhardt Sr.’s victory at the Daytona 500, the No. 3 car was No. 1 once again. Only leading the final lap, Austin Dillon seized the moment to get a win at the 60th edition of the race.

Dillon follows up on Kurt Busch’s win in 2017 as the only drivers to win the race after leading solely on the final lap.

The win also comes 17 years to the date of Earnhardt Sr.’s fatal accident at Daytona Speedway. This was the first race of the NASCAR Monster Energy Cup Series season.

Although he didn’t get the win, he made history, becoming the first full-time African-American Cup Series driver since Wendell Scott in 1971. The rookie has only raced in five cup series races, with the second place finish his best career result to date.