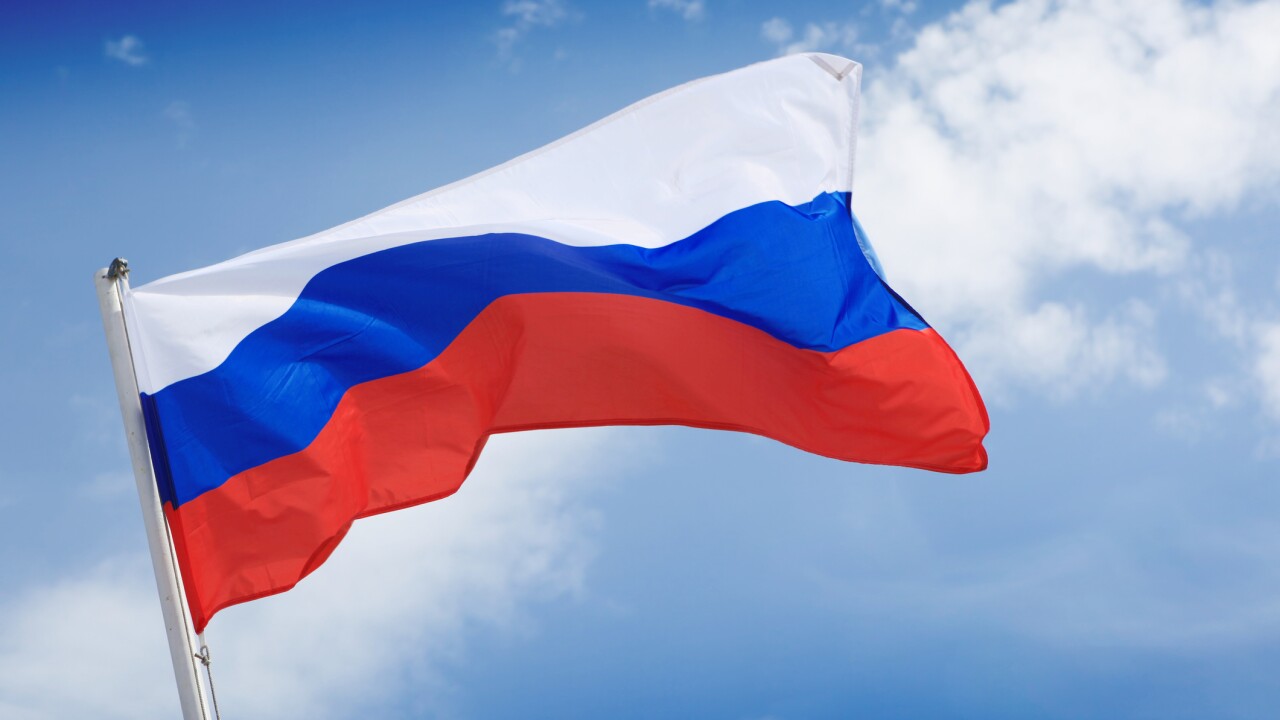 A shooter opened fire at a church in the Northern Caucasus region of southern Russia on Sunday, killing five people and wounding two others, authorities said, according to state media.

The incident took place at a church in Kizlyar in the restive Russian republic of Dagestan.

Police responded, traded fire with the shooter and killed him, the authorities said. Two officers were injured in the gunfight, they said.

The shooting occurred during Maslenitsa, a festival celebrated in Russia that is full of dancing, lots of pancakes and carnival-like festivities.

Kizlyar Mayor Alexander Shuvalov was quoted by Tass as saying that the attacker opened fire on “people after leaving the service.”

It was not immediately known who was behind the attack.

Dagestan and its neighbor Chechnya have been wracked by separatist and Islamic violence in recent years.